Villarreal vs Man United Europa League final: Start time and how to watch in Canada

Villarreal have become the 11th Spanish side to reach a major European final. The team known as the Yellow Submarine are hoping to qualify for next season’s UEFA Champions League, while United are already there after finishing second in the English Premier League.

The Europa League final kicks off at 3pm ET on Wednesday May 26 at PGE Arena Gdańsk in Poland.

How to watch Europa League final live in Canada

In Canada, the Europa League is live and exclusive to streaming platform DAZN. It has a 30-day free trial for new users and loads of sport for you to choose from.

Live NFL, English Premier League and MLB are just the starters when it comes to content on DAZN. You can see the full list of sports available and an extensive DAZN guide here.

After the free trial period, DAZN will cost you just $20 per month or you can take advantage of a discounted rate of $150 for an annual pass.

DAZN has an app available to download on iOS and Android devices plus Amazon’s Fire tablet. You can also watch via laptop or PC. Other viewing options include Chromecast, Smart TVs (LG, Sony and Samsung) or PlayStation and Xbox consoles. 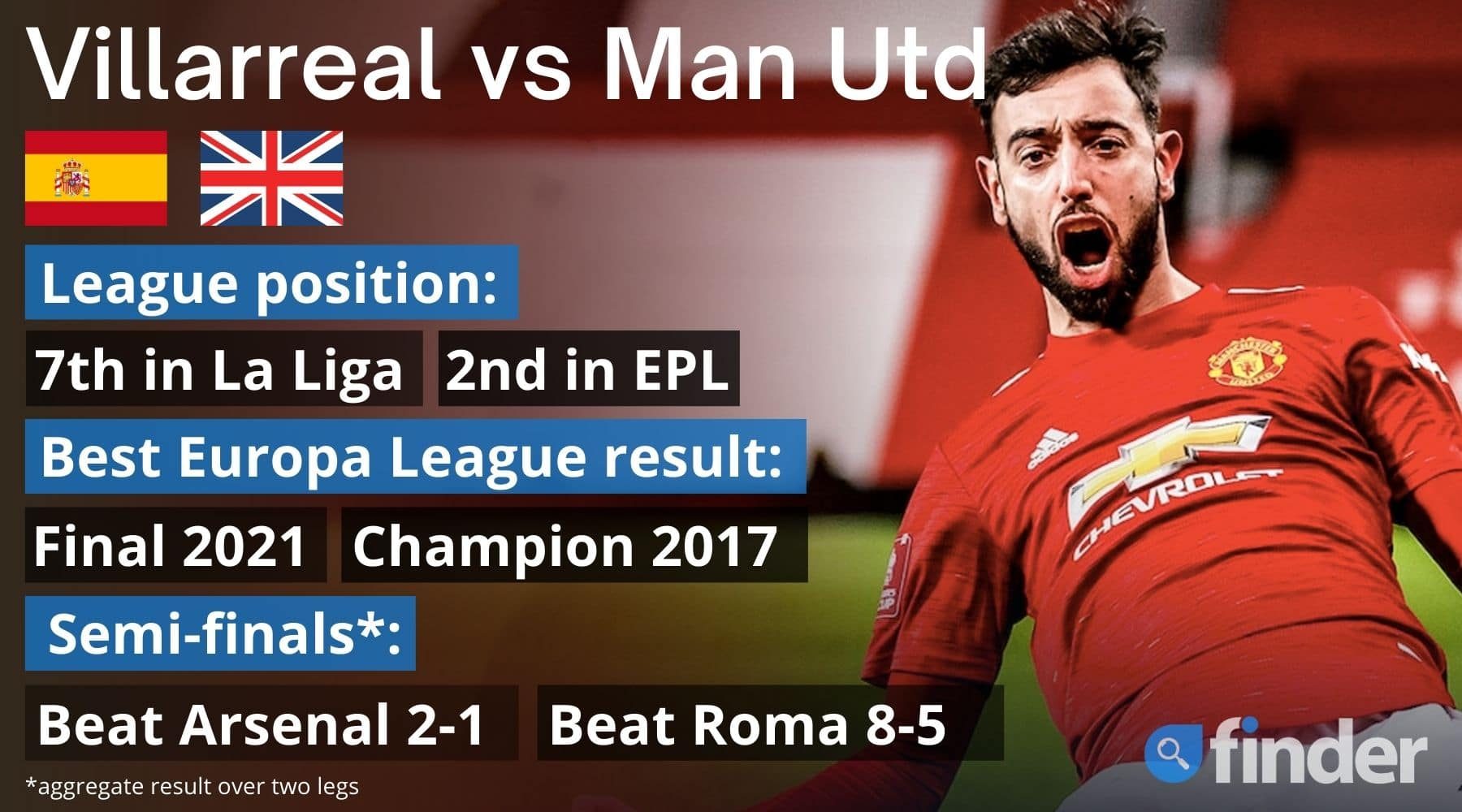