This Emmy Award-winning series is airing its 5th season. Find out where you can stream The Handmaid’s Tale in Canada.

Get a 30-day free trial to watch The Handmaid’s Tale season 5: On Prime Video 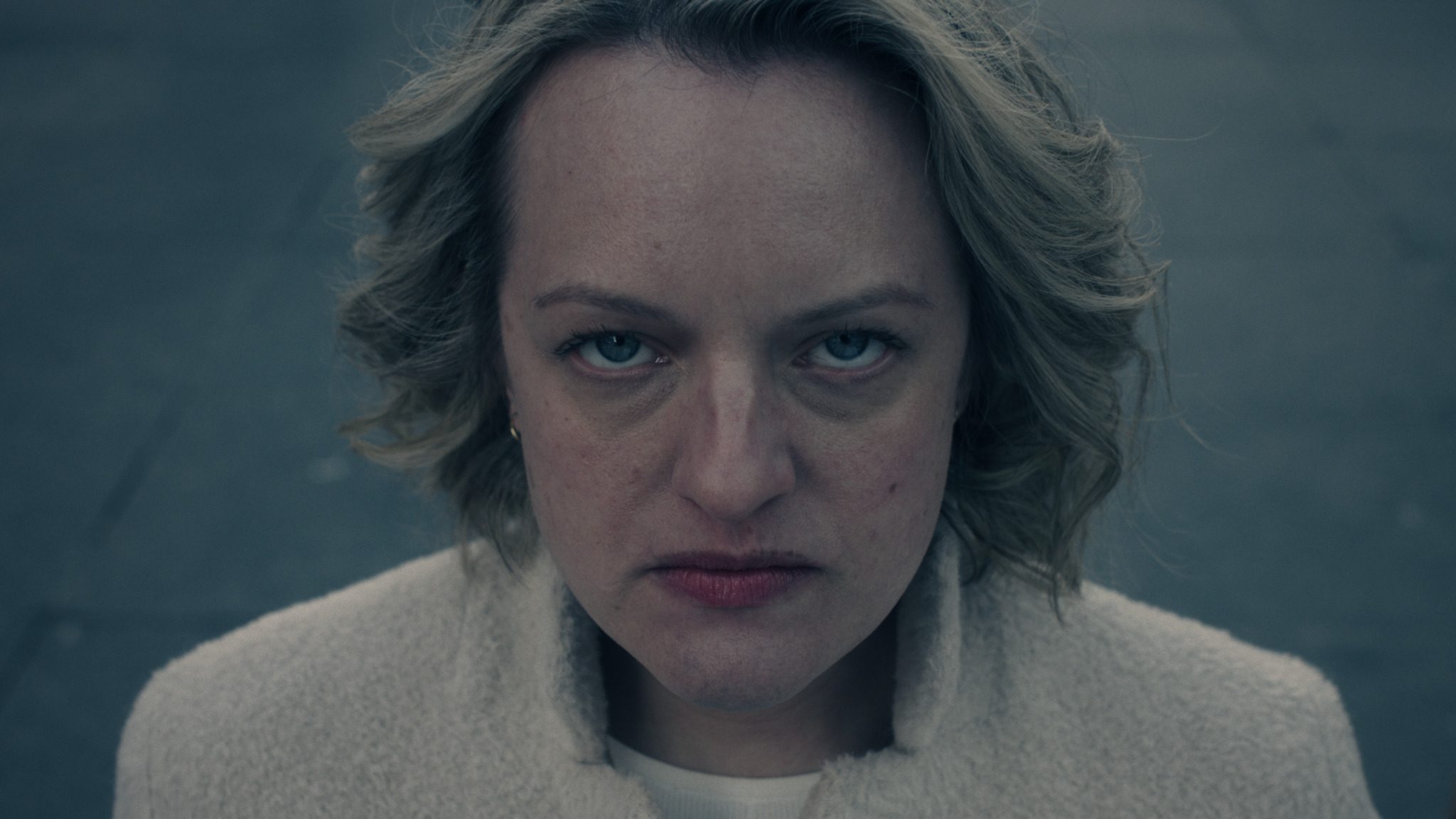 Where to watch The Handmaid’s Tale

Is The Handmaid’s Tale show based on a book?

Yes, the show is based on a novel of the same name by Margaret Atwood. Novelist, poet, inventor and all-round marvel Margaret Atwood is no stranger to the realm of film and TV, having seen her novels The Robber Bride, Payback and Surfacing all make the jump from paper to the big and small screens. In 2017, Atwood added a third screen to that list, when her 1985 novel The Handmaid's Tale was adapted into a 10-part online series thanks to American streaming service Hulu.

What is The Handmaid's Tale about?

Based on the best-selling novel by Margaret Atwood and winning the Emmy for Outstanding Drama Series, The Handmaid's Tale is set in a dystopian future, where a woman is forced to live as a concubine under a fundamentalist theocratic dictatorship.

How many episodes are in The Handmaid’s Tale seasons?

Seasons of The Handmaid’s Tale tend to range from having 10 to 13 episodes in each season.

The Handmaid’s Tale picks up in season 5 where June is facing the consequences of killing Commander Waterford. She’s also trying figuring out her new purpose and identity, while she, Luke and Moira continue working towards their goal to fight Gilead and reunite with Hannah. Meanwhile, a widowed Serena is trying to establish herself in Toronto as Gilead begins to infiltrate Canada. In Commander Lawrence’s pursuit to gain power and reform Gilead, he collaborates with Nick and Aunt Lydia.

The first two episodes of The Handmaid’s Tale season 5 are entitled “Morning” and “Ballet” and were released on Wednesday, September 14th, 2022 on Prime Video in Canada. 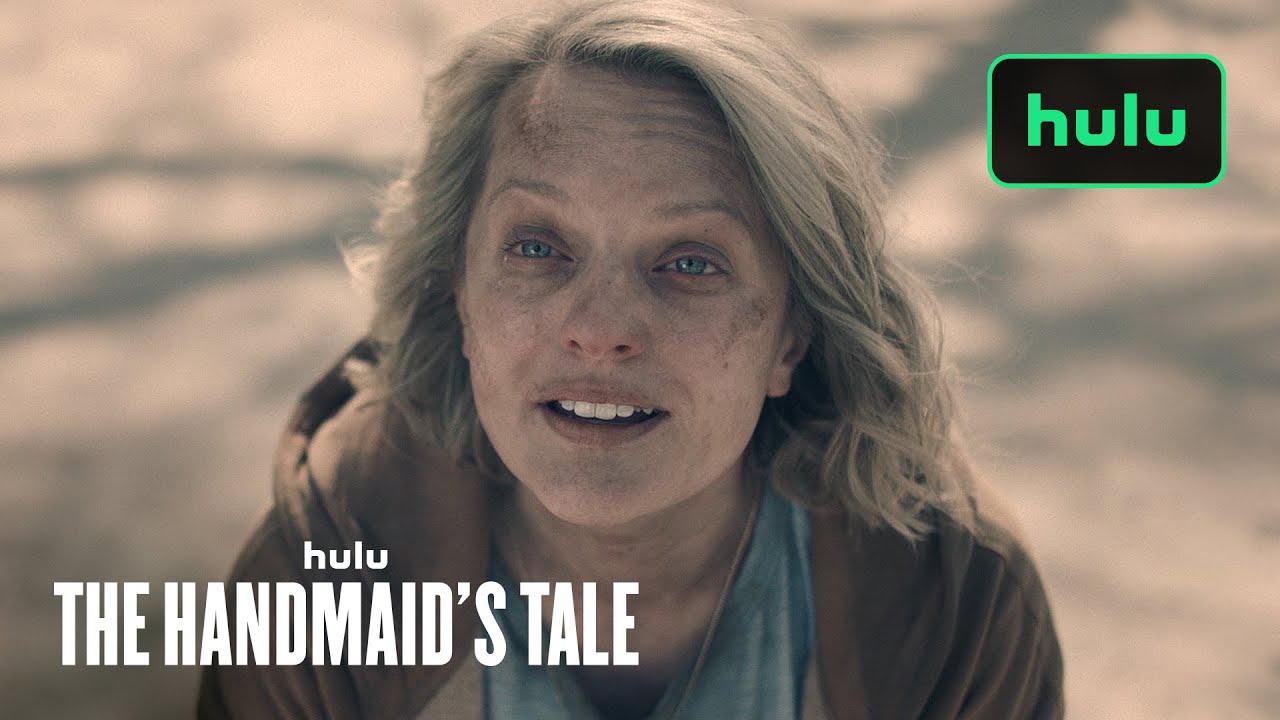 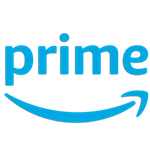 Try before you buy with these free trials

Get access to NFL, MLB and the best of sports streaming in Canada with DAZN.

Find out how to watch your favourite movies and TV shows on Disney Plus.