How to watch Styrian F1 Grand Prix live in Canada

Red Bull's Max Verstappen will look to further stretch his championship lead over Lewis Hamilton in Austria. This is how to follow the action.

The win also underlined the changing nature of this 2021 F1 season. Red Bull ended Mercedes’ dominance in France where Hamilton and his team had won the previous 2 races.

Red Bull’s lead over Mercedes in the Constructors’ Championship is now 37 points, 215-178. Are we finally seeing genuine signs Hamilton’s grip on the sport is loosening?

When is the Styrian Formula 1 Grand Prix?

This grand prix is being held over the weekend of 25–27 June. After 2 practice sessions on Friday and another on Saturday, qualifying starts at 9am ET on Saturday. The race also commences at 9am ET on Sunday 27 June.

How to watch Styrian GP live in Canada

You have a few options for watching this race in Austria, including F1TV Pro, TSN and RDS. Yet TSN and RDS will only have qualifying and the race. If you are keen to catch all the practice sessions of what is emerging as one of the best championship showdowns in years, you need to look at F1 TV Pro. All the details are in our viewing guide for streaming F1 online in Canada.

With F1 TV Pro, you can access every single race of the 2021 F1 season, every practice session and every shot at grabbing pole position in qualifying.

You can access onboard cameras, team radio and a major race archive. Along with blanket F1 action, you also get access to F2, F3 and Porsche Supercup live. You can learn more about F1 TV Pro in our dedicated guide.

This is the first of consecutive Grands Prix at the Red Bull Ring in Spielberg in Austria. Teams will race 71 laps of the 2.683-mile circuit.

Before last week’s France GP, Red Bull principal Christian Horner said: “If we can beat Mercedes here, we can beat them anywhere.” 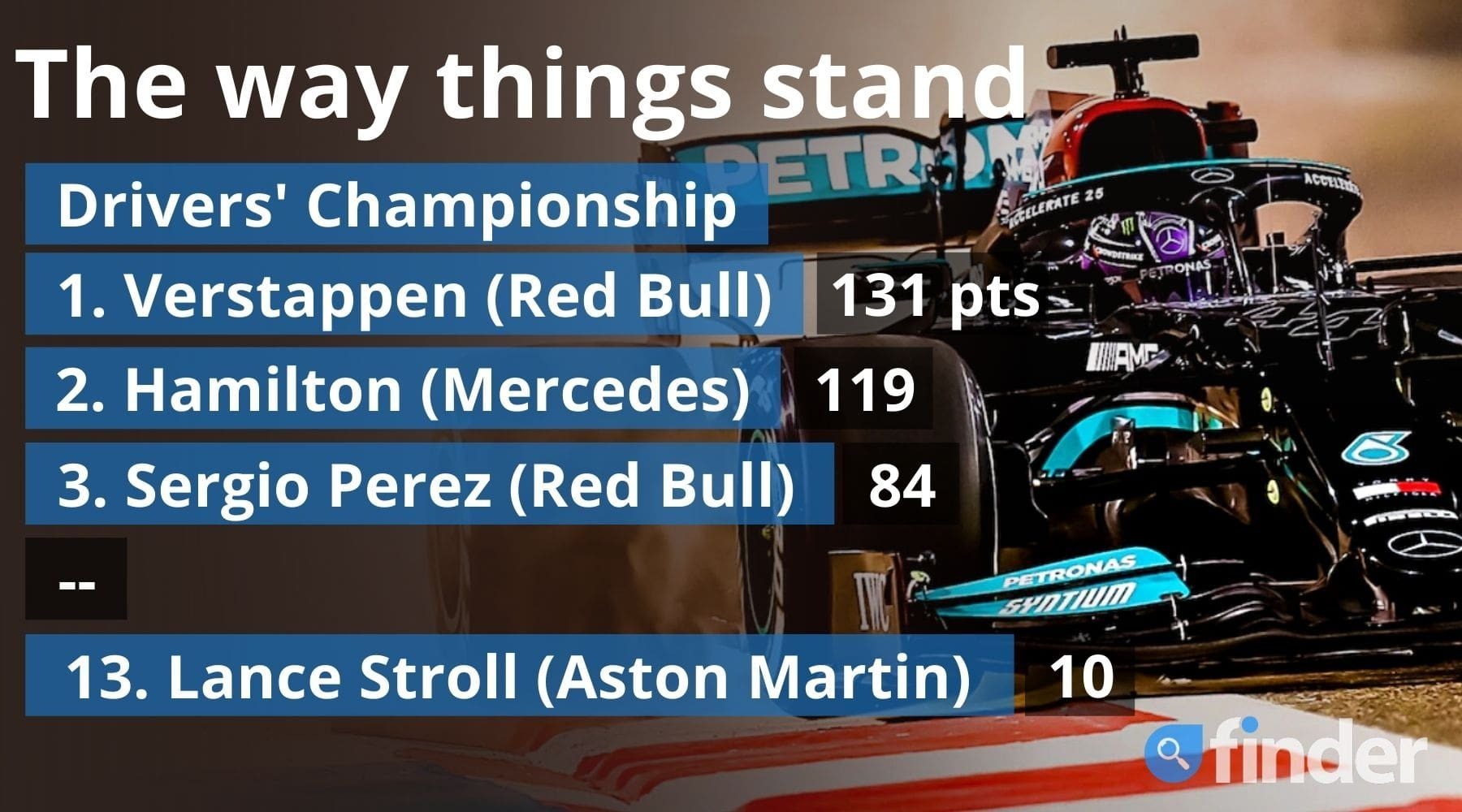 Had it not been for an error on turn 2 of the first lap, in which pole sitter Verstappen gave up first position to Hamilton, Red Bull may not have just won in France, but dominated.

As it was, it took Verstappen until just over a lap to go in the race to get the lead back off Hamilton, but his car always looked like it had the pace to finish first. The win made it 3 F1 victories in a row for Red Bull. We think Horner’s claim is on the mark. We’re backing Max to win again.

On a local note, Canadian Lance Stroll felt his tenth placing last week marked clear progress in his Aston Martin. Compatriot Nicholas Latifi is still chasing his first points of the season for Williams, 1 of 4 drivers yet to score points in 2021.

You can see a comparison of Kayo vs Foxtel here. We also have a rundown of this season’s F1 calendar, teams and all the drivers.