Manchester United will once again face off against Liverpool in a match you don’t want to miss. 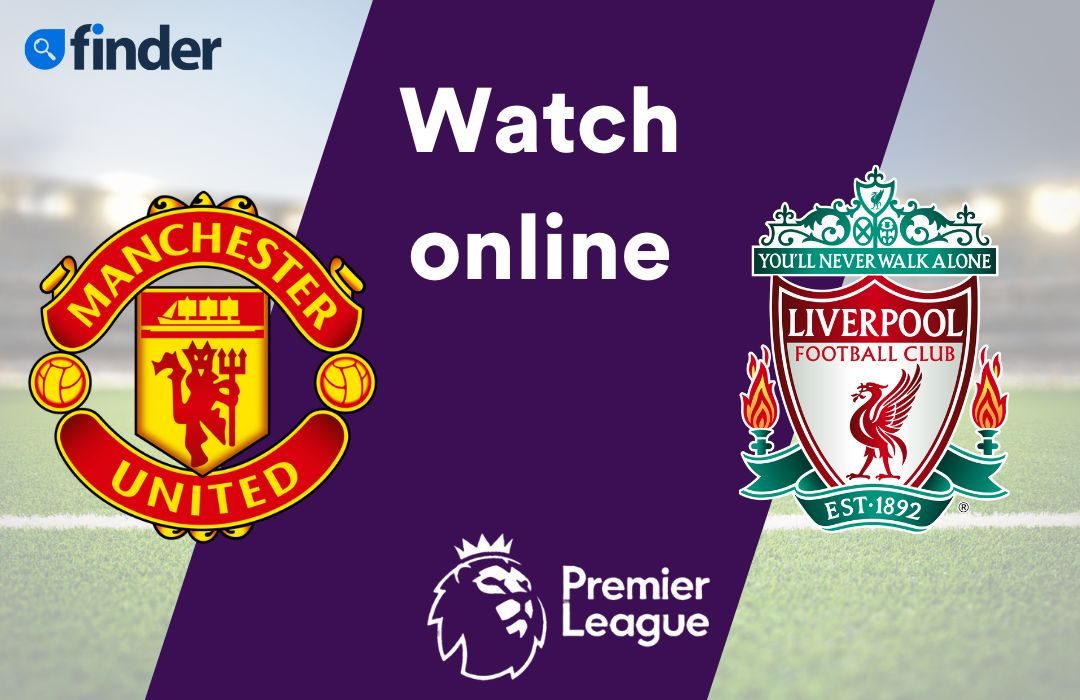 The last time both teams faced off in a Premier League match in April saw Liverpool walk away with a decisive 4-0 win. The tables turned in July, however, when Manchester beat Liverpool 4-0 in an exhibition match.

Will Manchester earn a back-to-back win, or will Liverpool regain the upper hand against its rival? Here’s where you can watch Manchester United vs Liverpool live in Canada to find out.

When is the match?

Manchester United will play against Liverpool on Monday August 22, 2022. Kickoff is at 3:00pm EST.

Where is the match?

Where to watch Manchester United vs Liverpool live online in Canada

In January 2022, fuboTV secured exclusive rights (previously held by DAZN) to broadcast the English Premier League in Canada. The deal is set to last 3 years starting with the 2022-2023 season.

You can catch every match live and on-demand in Canada with a fuboTV account, which costs $24.99 per month or $199.99 for an annual subscription.

Watch live sports on mobile, computer and smart TVs with fuboTV.
Get deal

Besides European soccer, you can also stream the Canadian Premier League, Coppa Italia, Serie A, Ligue 1 and Turkish Super Lig as well as non-sports content like news, movies, cooking and crime shows.

Altogether, a fuboTV Essentials subscription will give you access to 25 channels in Canada. Some of the more popular channels include CBC, Paramount Network, beIN SPORTS, beIN SPORTS Canada and OneSoccer.

Can I stream the match for free?

fuboTV offers a free 7-day trial for US residents, but the free trial isn’t available in Canada. However, you can still save on a fuboTV subscription.