The match starts at 3pm ET on Saturday May 29.

How to watch the Champions League final

DAZN is a growing sports streaming platform available in more than 200 countries globally. The month-long free trial is a great way for users to test it out. After that, you can sign up for $20 per month or take a discounted rate by opting into the $150 yearly pass.

If you decide DAZN isn’t for you, then simply cancel at least 24 hours before your 30 days are up. On top of soccer, DAZN has NFL, English Premier League, MLB, Europa League and more. You can see the full list of sports available and an extensive DAZN guide here.

The UEFA Champions League is exclusively broadcast in Australia by Optus Sport. Optus also has the rights to the upcoming European Championships, the English Premier League and the UEFA Europa League. 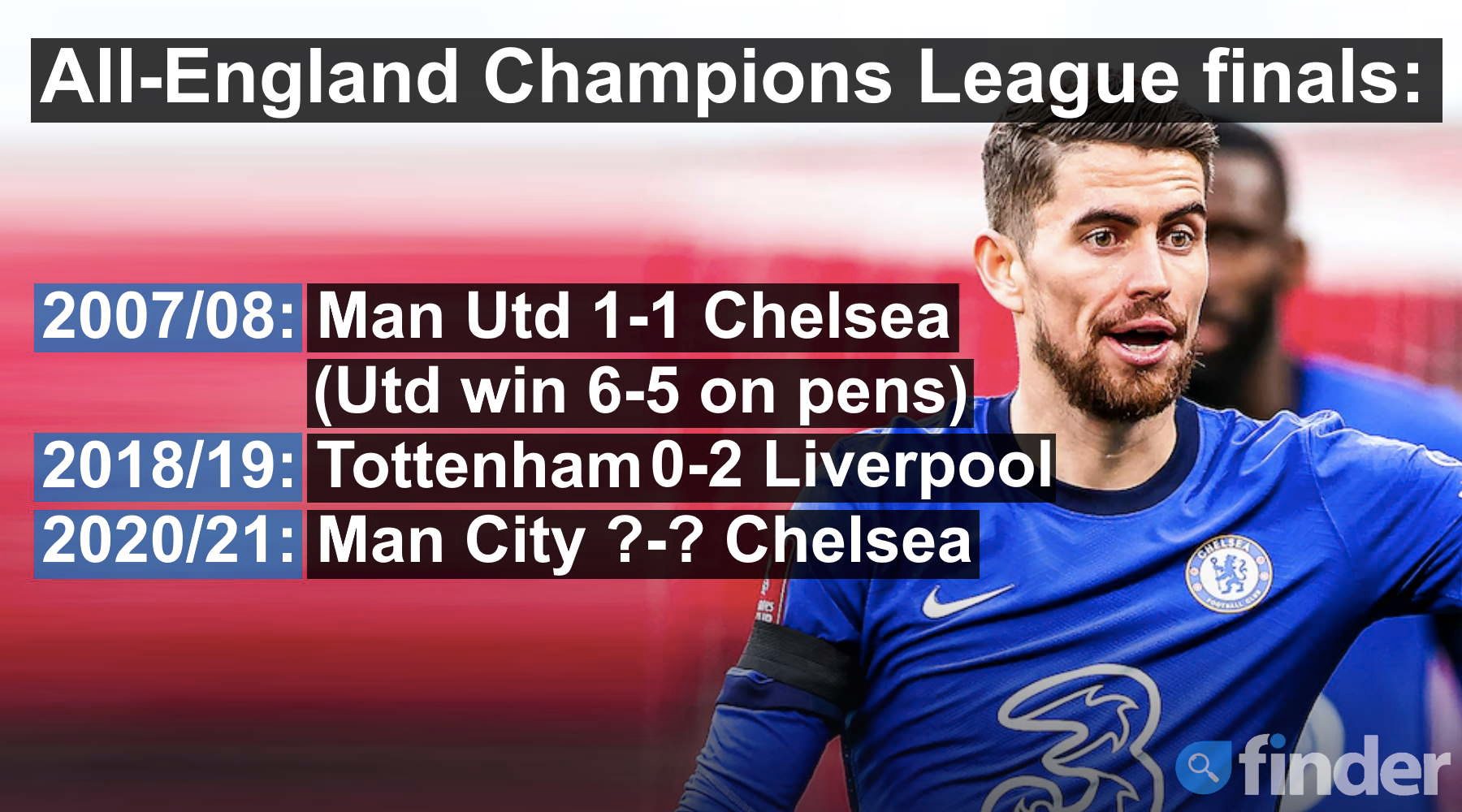 Villarreal vs Man United Europa League final: Start time and how to watch in Canada How to watch F1 Baku Grand Prix live in Canada and start time