How to watch Bahrain Formula 1 Grand Prix live and free

The 2021 Formula 1 world championship revs up with the season-opening Bahrain Grand Prix at the Bahrain International Circuit in Sakhir.

Motorsport fans rejoice, Formula 1 is back. It follows another intriguing pre-season, with F1 giants Mercedes struggling in testing at the same track where the Bahrain GP will be contested this weekend. Led by defending world champion Lewis Hamilton, Mercedes is vying to win the championship for a record eighth consecutive time.

The Canadian GP is on the schedule in June, while Lance Stroll (Aston Martin) and Nicholas Latifi (Williams) ensure Canadians again have compatriots to support on the starting grid.

When is the Bahrain Formula 1 Grand Prix?

There are a record 23 races on the F1 schedule this year and all will be live on TSN and RDS. If you have access to those providers, you are all set.

You can also get live race-day coverage through Formula 1’s own streaming service, F1 TV Pro. We have a detailed breakdown of F1 TV for you. You also have an opportunity to watch the Bahrain GP for free but you need to be quick. Available only until March 29, F1TV currently has a free 7-day trial.

You can see more information in our guide to watching Formula 1 in Canada.

Who will win the Bahrain Formula 1 Grand Prix?

We’ll take the safe option and pick Hamilton to take the chequered flag for the third straight year in Bahrain. Don’t be fooled by reports of Mercedes battling in pre-season testing with a lack of pace. It could be real or they may be foxing. Either way, we won’t be writing off their chances.

Hamilton is chasing an eighth world championship overall. If he succeeds, he will surpass the record of seven he shares with motor racing legend Michael Schumacher. There will also be plenty of interest in Schumacher’s son Mick, who makes his F1 debut with the Haas team. 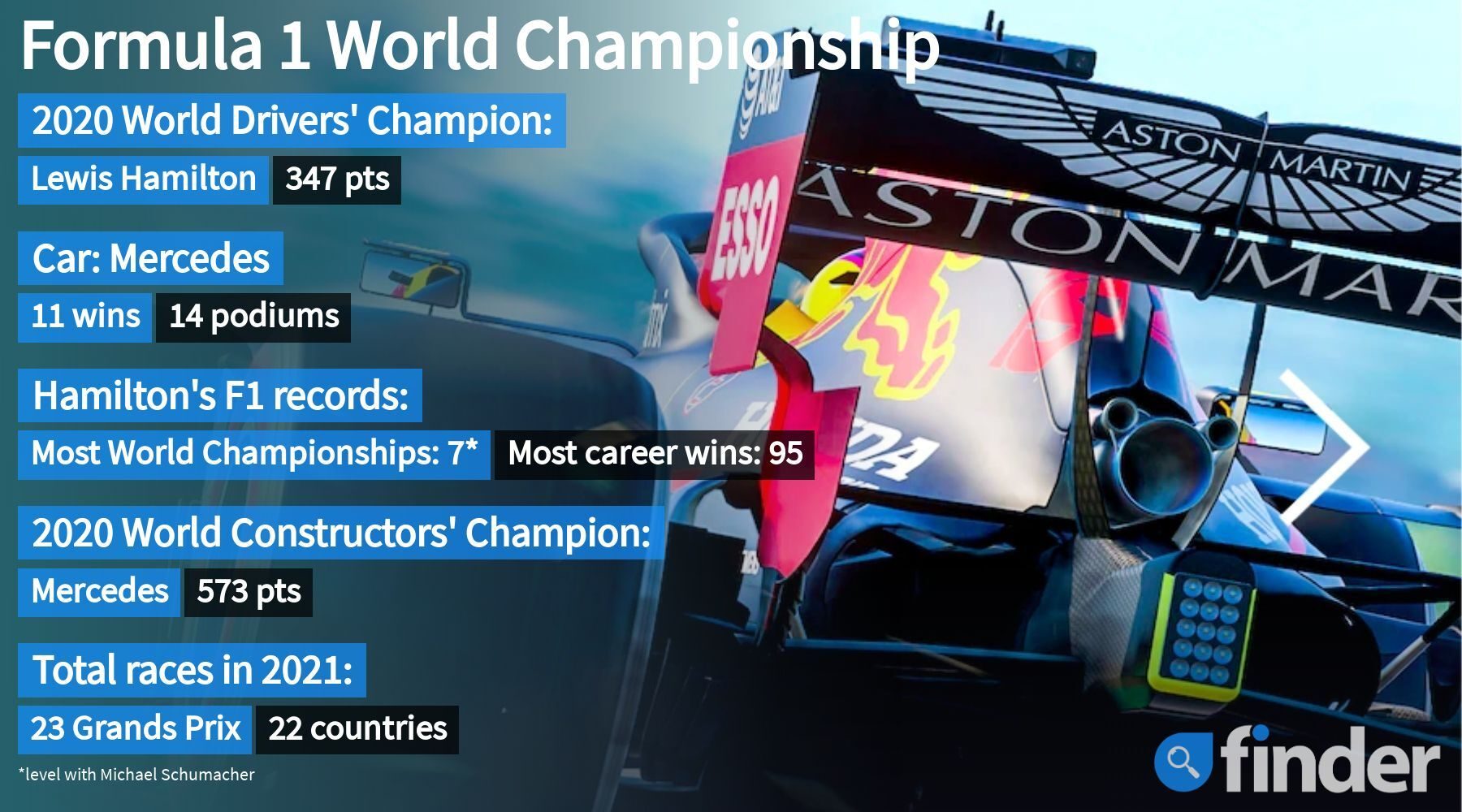