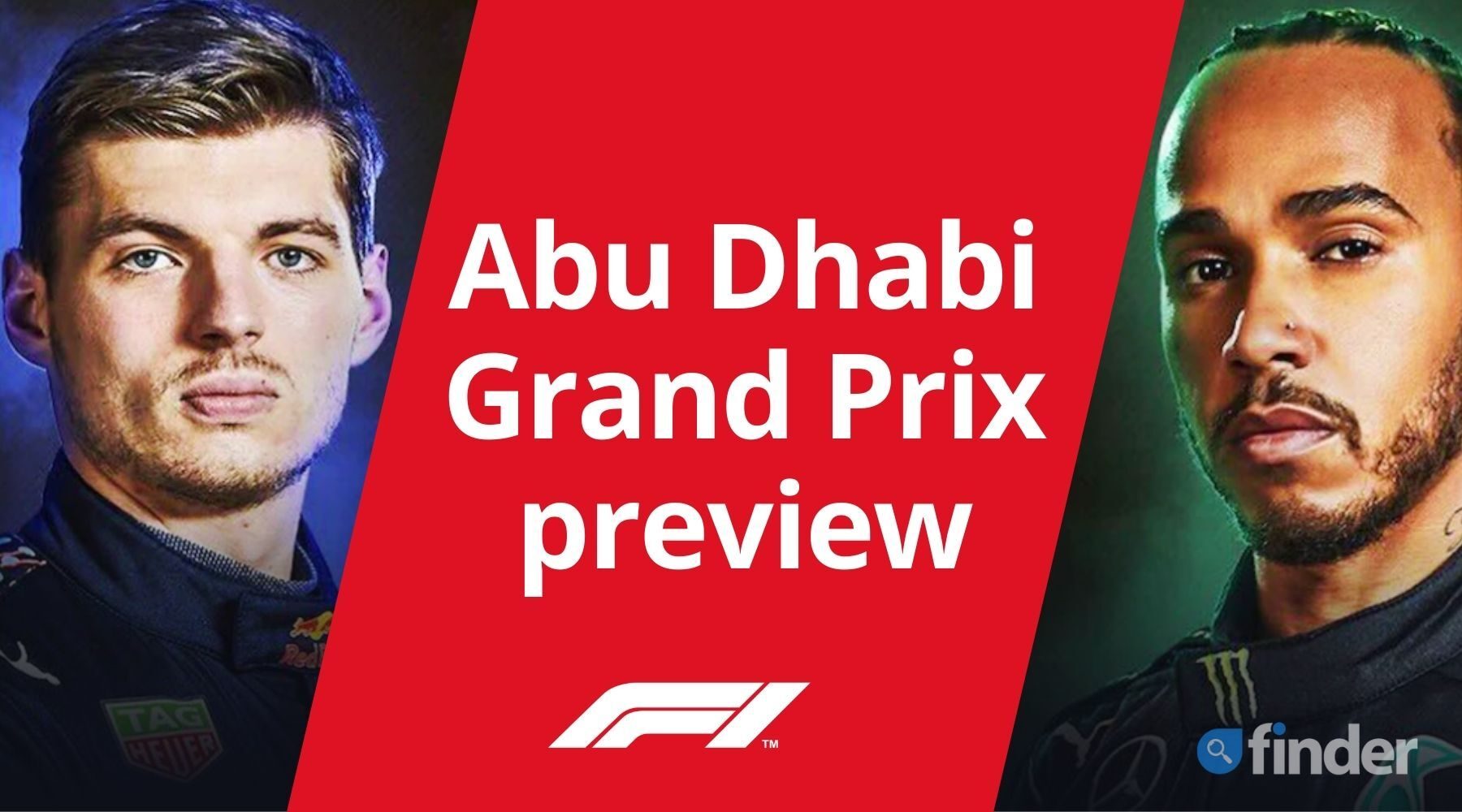 Verstappen or Hamilton? The winner of a thrilling F1 season will be decided on a reconfigured Abu Dhabi track this weekend.

For the first time in 47 years, 2 title aspirants head into the final round of a Formula 1 season locked on points. 7-time winner Lewis Hamilton and Red Bull ace Max Verstappen have fought neck and neck all season, race after race. It has come to this, the last race of the season at the Yas Marina Circuit in Abu Dhabi.

Hamilton has won the last 3 races and looks to have the pace to claim the title, but with so much on the line and the race on a circuit which Verstappen last won at, anything could happen.

Ever since Hamilton claimed the first race of the season, it has been full throttle racing. Red Bull at times looked the much quicker car only for the Mercedes and Hamilton’s brilliance behind the wheel to bring things back square. And that’s where we are now, all square.

With the constructors’ championship and some minor placings still to be worked out, this is a grand prix for the ages.

The destination for the Abu Dhabi Grand Prix in Canada is F1 TV Pro. It has given you access to every single race of the 2021 F1 season, as well as practice and qualifying. It’s the official streaming service of Formula 1. You can learn more about F1 TV in our dedicated guide.

Who will win F1 Abu Dhabi? 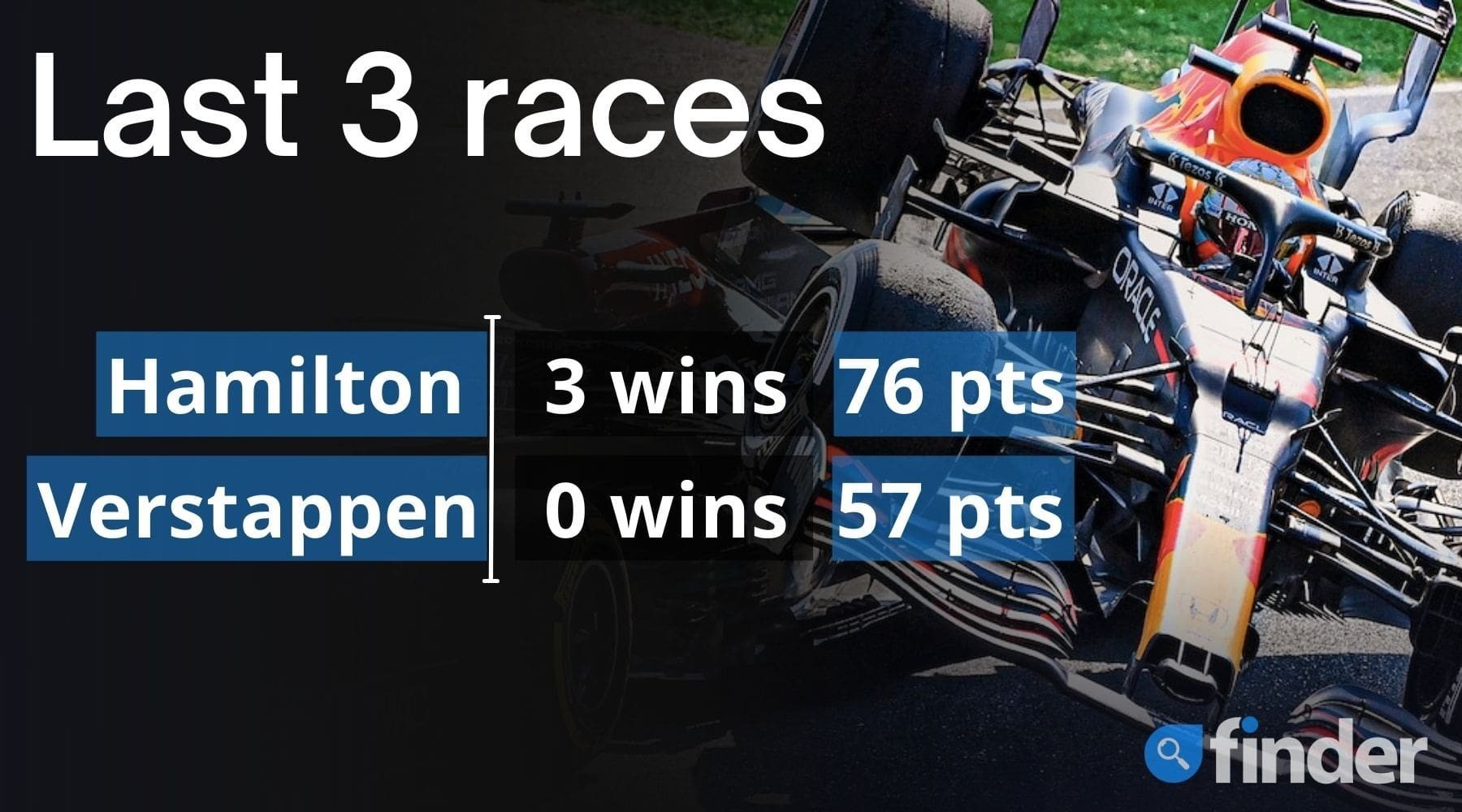 Hamilton looks in the box seat despite losing out on pole position to Verstappen. He has won the last 3 races and clearly has the faster car, winning those races by 21, 25 and 10 seconds respectively.

Even in qualifying despite Verstappen edging Hamiltom out, it required some well planned strategy by Red Bull with Sergio Perez providing a huge tow. Hamilton had two attempts in Q3, both of which were without a tow and he was only 3 tenths slower.

Come race time Verstappen won’t be able to rely on Perez to help him out and the Mercedes still looks to have the Red Bull covered on straight line speed.

Still, anything could happen. If neither driver collects points Verstappen will claim the title as he has more wins for the season, 9 to 8. Could he be tempted to try to win by default? A shunt into the wall? It has been a crazy season but we think the stewards might have a say on that should it happen.

Still, Max says he’ll do “whatever is necessary” to claim his first F1 title, so who knows?

Verstappen also has the numbers on his side with 5 of the last 6 pole sitters in Abu Dhabi claiming the race win.

We think Hamilton has the power to claim a fourth straight victory for the season and become the greatest champion the sport has seen, claiming a record 8 world drivers’ championships.

Updated: We updated our article at 1:05am ET 12 December with new information including updated times, qualifying results, standings and a race preview.