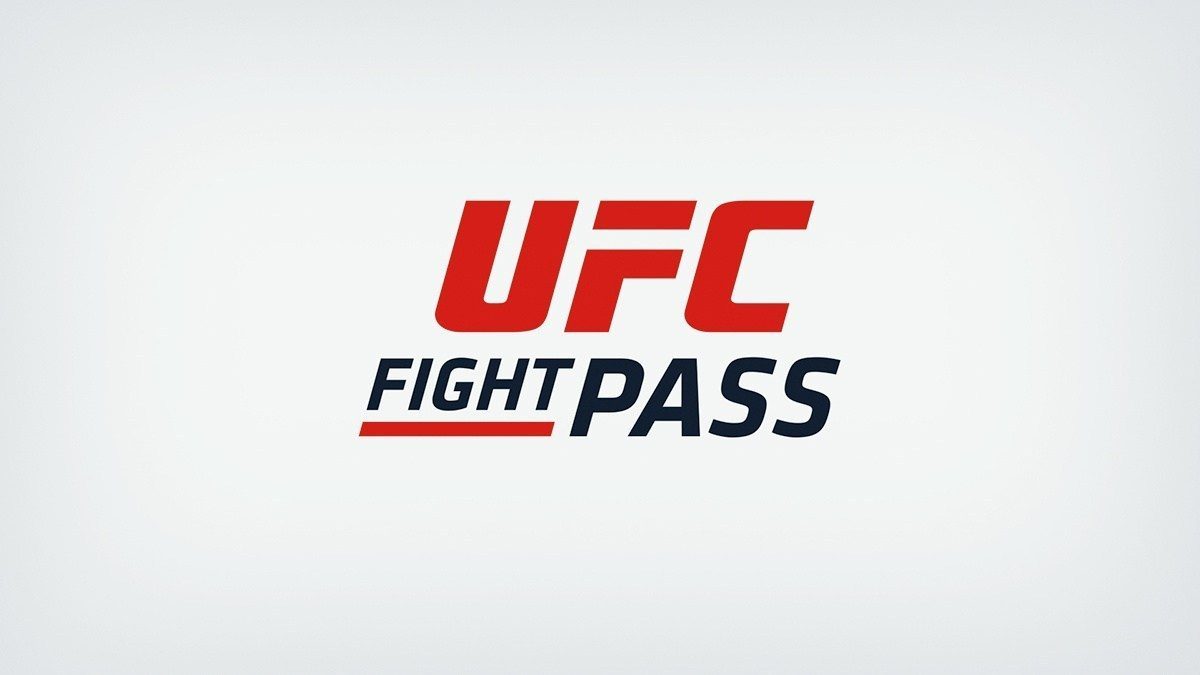 Indulge your inner fight fan with loads of live and timeless combat events day or night on UFC Fight Pass, albeit with a few limitations.

UFC Fight Pass combines what you love about combat sports with the convenience of 24/7 streaming. It offers more than 10,000 videos, although you still need to order live pay-per-view (PPV) fights such as UFC 251 Usman vs Masvidal.

Perfect for avid fans of combat sports and to keep track of your favourite MMA fighters, you can also relive old fights. The fight library is extensive, UFC prelims are included and it offers original UFC shows.

Yes. UFC Fight Pass is available worldwide except for Brazil. Canadians can sign up without a problem. However, the exact availability of content can vary between countries due to local broadcasting restrictions, so some fights may not be viewable in Canada. Visit the events page on www.ufc.com to see which fights are available in Canada.

How much does UFC Fight Pass cost?

With UFC Fight Pass you can pay month by month or upfront for a discounted annual subscription. A monthly pass is $10.99/month and the yearly pass is $104.99. Both get you PPV prelims, the full UFC Fight Library, worldwide live events and original UFC shows.

Does UFC Fight Pass have a free trial?

UFC Fight Pass offers a 7-day free trial. At any time during that week, you can cancel your subscription without charge. Be sure to cancel at least 24 hours before the free trial is over, or you face a monthly auto-renewal until you cancel it.

Firstly, Fight Pass has a library containing every fight in the history of the UFC, similar to that of the WWE Network and FITE.TV. It also has thousands of hours of additional MMA programming, among other features.

Unfortunately your subscription doesn’t allow you to live stream UFC’s big PPV events. You can still get them through Fight Pass live, but only by paying an additional fee. They do become available to watch on demand 30 days after the event.

The extensive fight catalogue includes sneak peeks behind the scenes, plus exclusive and original content stretching across disciplines that include MMA, boxing and Muay Thai. Users can also access opening fights from some of the largest UFC PPV cards.

Which devices are compatible with UFC Fight Pass?

UFC Fight Pass works with a wide range of devices, including computers, smart TVs, mobile phones and tablets. Sony TVs with Android, Samsung Smart TVs and LG Smart TVs are compatible. Apple TV, Fire TV, Chromecast and Roku are also among the options, along with Android and iOS devices.

How many devices can I use with UFC Fight Pass?

What can I watch with UFC Fight Pass?

UFC Fight Pass brings you thousands of ways to watch live combat sports. You choose from sport disciplines that include:

With the prelim feature, you can follow UFC stars from the early prelim days to the main event and across more than 200 live events from such promotions as Invicta FC and Polaris.

Also available in the Fight Pass archives is one of UFC’s original shows The Ultimate Fighter.

How much data does UFC Fight Pass use?

A single fight might only go for around 15 minutes, which comes out at approximately 85MB for SD and 225MB for HD. However, a full UFC event often runs for around 3 hours, which works out at roughly 990MB for SD and 4GB for HD.