Everything new and leaving Prime Video Canada in June 2022 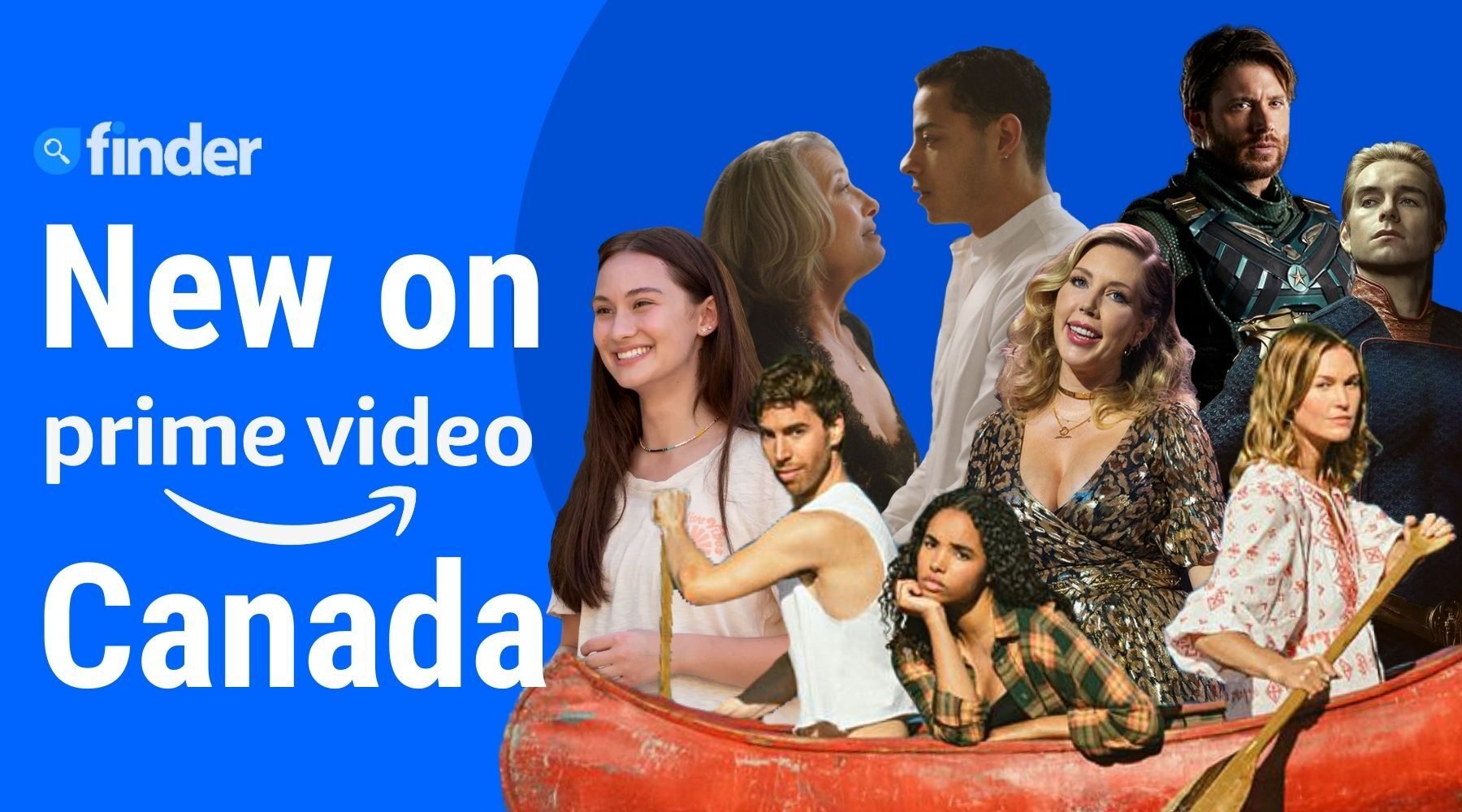 Highlights this month include season 3 of superhero hit The Boys and the acclaimed Emma Thompson movie Good Luck to You, Leo Grande.

The weather may be getting nice but streaming platforms continue in their efforts to keep us stuck inside, glued to the screen. That’s the case for Prime Video at least, which is debuting several intriguing and highly-anticipated titles this month. It’s the perfect time to update your watchlist with fresh releases.

One of the biggest premieres in June is season 3 of superhero series The Boys, which has been getting praise from critics and viewers alike ever since it’s debut. If you haven’t watched it yet, believe the hype.

The show is set in a world where superheroes are real and some of them are bona fide celebrities. However, not all have humanity’s best interest at heart – and a few even do more harm than good. As a result, a group of rag-tag individuals is formed to put a stop to the superheroes’ evil ways. The show starts great and persistently gets better. That said, it’s not recommended for the faint of heart. To call it brutal would be an understatement.

Next, we recommend checking out Good Luck to You, Leo Grande, a sex-positive dramedy about a retired widow who hires a young sex worker hoping for a night of pleasure after an unfulfilling marriage. The movie has been making waves on the festival circuit and got excellent reviews from critics so far. It stars Emma Thompson and Daryl McCormack.

If you like stand-up comedy, Backstage with Katherine Ryan is a fresh special that will make you laugh out loud. It blends stand-up with behind-the-scenes access and features an impressive line-up: Frankie Boyle, Sara Pascoe, Judi Love, Ivo Graham, Jo Brand, Nish Kumar, Joel Dommett, Rosie Jones and more.

Speaking of comedy, you might like The Lake, a series about a man looking to reconnect with his biological daughter. He wants them to spend quality time at the family’s lake house, but his plans go awry when he learns that the cottage is now owned by his stepsister. Starring Jordan Gavaris, Julia Stiles and Madison Shamoun.

Elsewhere, The Summer I Turned Pretty is a multigenerational drama that centres on a love triangle between a girl and two brothers, coming from the same author behind the To All the Boys I’ve Loved Before books.

For thrills, check out Chloe. It follows a woman obsessed with social media who assumes a new identity in order to figure out what happened to her childhood friend, who recently died.

Check out the full list of streaming titles coming to Prime Video Canada in June below. You can watch them all using Prime Video’s 30-day free trial. After the list of new titles, you’ll also find the shows and movies leaving the service this month.