* At the time of writing 19/04/2018
** While NEO has some features as part of its core product that Ethereum does not, through the use of dapps the Ethereum network can provide the same functions as if a relevant dapp was developed.

Before smart contracts, this required the services of a third party, which usually came at an extra cost and carried the risk of having to entrust that third party with all of the money.

The reason smart contracts are theoretically 100% reliable is that blockchain technology is decentralized, and the escrow program’s code is open source. Decentralization keeps it entirely tamper-proof, while open source code lets anyone check to make sure it’s going to work exactly as it should.

NEO might also benefit from its focused use cases and design that lends it to specific applications. One of the primary ones is its ability to digitize physical assets. Essentially, it can let people verify specific real world assets, like a car, fiat currency or anything else, on the NEO blockchain. This goes a long way towards tying the blockchain and the real world together.

Ethereum’s main advantage over NEO comes from proper decentralization. At the time of writing, the Ethereum mainnet was hosted across 16,141 nodes. NEO however, is concentrated to just a few nodes, most of which are run by the NEO council, prompting many to call the system centralized as it exists in its current state.

Binance, KuCoin and CoinSpot, for example, all do this, at the time of writing.

Despite any aggressive marketing moves, it’s impossible to predict the outcome either way.

If you’re considering buying either, keep in mind that cryptocurrency is volatile, unpredictable and speculative by nature, so remember to do your own research and make sure you’re aware of all of the risks before you dive in. 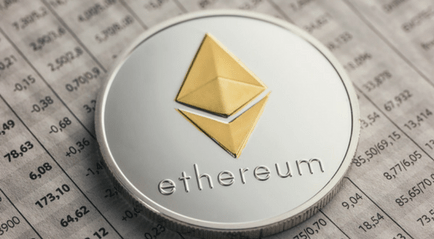 Ethereum’s inflation rate explained in simple terms What is Ethereum’s Casper update? Everything you need to know