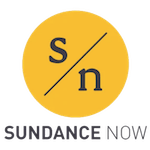 Sundance Now opens you up to an entire world of independent cinema.

No reviews yet. Write a review
Alexandra Plesa
Start comparing

Sundance Now is a streaming video-on-demand platform focusing on independent cinema. A subscription buys you access to an entire world of festival flicks, hard-to-find classics and acclaimed TV series just waiting to for you to go on a binge. Plus, the platform also boasts several Sundance Now originals and exclusives not found anywhere else.

In other words, if you’re tired of what Hollywood has to offer, this platform is a nice alternative to hyped blockbusters and mainstream TV shows.

What is Sundance Now?

If you’re into movies, you’ve probably heard of the Sundance Film Festival, the largest independent film festival in the United States. In a similar fashion, Sundance Now is an ad-free streaming platform that allows users to access independent cinema via the Internet.

The platform focuses on offering independent films, but also caters to documentary and TV show lovers. According to its creators, SundanceNow “celebrates the power of storytelling and is committed to authentic, emotionally moving stories told from unexpected global perspectives.”

The service was started back in 2014 and is meant to bring the festival’s spirit to the home viewer. Filmmakers are even sometimes invited to create collections of their favorite films from the service’s library. All in all, SundanceNow is essentially a cinematic playground for film lovers – and you can always browse its extensive library to get a taste of what’s waiting for you once you subscribe.

How much does Sundance Now cost?

Close
A subscription to SundanceNow costs USD$6.99 per month. Or, you can save by purchasing a one-year membership, priced at USD$59.99 (which works out to $4.99 per month). New customers get a seven-day free trial to test-drive the platform and figure out if it’s worth the investment.

There are so many titles available in Sundance Now’s library that it’s unlikely you’ll run out of content anytime soon. Since the focus is on films, there aren’t too many TV series to choose from, but most of them aren’t available anywhere else.

Exclusive series include Killing for Love, Love & Hate Crime, Motherland, One Deadly Weekend in America, and Prisoners, to name only a few. There are also several original productions that might capture your interest – like Riviera, The Bureau, or This Close.

On the other hand, documentaries are plentiful with several categories to choose from including Comedy, Crime & Investigation or Travel & Adventures.

As for movies, there’s something for everyone from well-known titles like Frances Ha or Dogtooth to obscure gems just waiting to be discovered. The Collections section should also be explored closely, as it boasts recommendations from the likes of Susan Sarandon, Danny Glover and Christopher Doyle. Otherwise said, you’re in pretty good hands if you’re looking for a fresh title to watch. 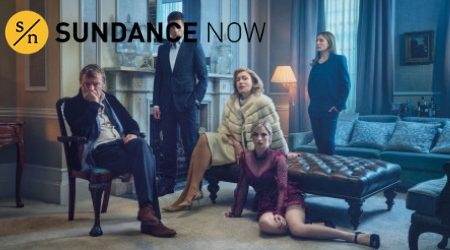 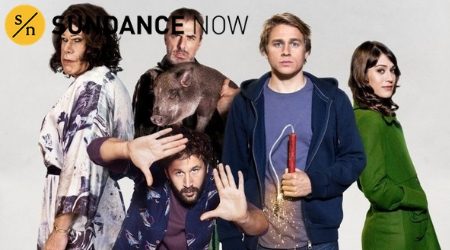 How does Sundance Now compare?

How much data will Sundance Now use?

Sundance Now doesn’t release any official information about data usage. That being said, streaming usually burns anywhere from 300MB/hour on the lowest video quality to 3GB/hour for a high-quality HD stream.

If you have a broadband plan with unlimited data, there’s nothing to worry about. Otherwise, you may want to keep an eye on the GB the service burns through, especially if you generally do a lot of streaming.

What devices are compatible with Sundance Now?

Sundance Now does well as far as device compatibility is concerned. You can watch on your computer, on mobile devices or using a streaming media player. Here’s a list of gadgets the platform is available on: