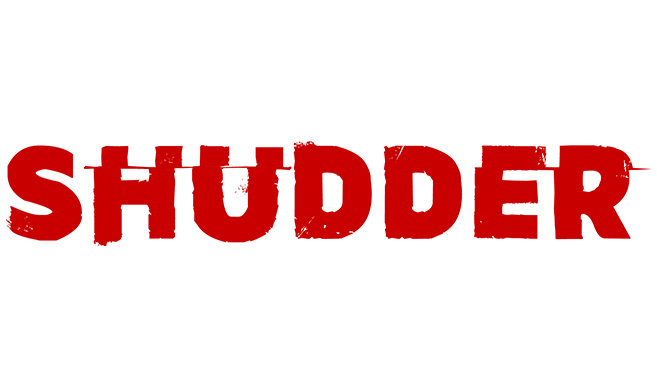 Shudder: How does the screaming service stack up against the competition?

Aimed at horror fans, Shudder’s killer content proves that it knows its audience.

There’s no secret that the streaming revolution is in full swing. More and more consumers are ditching cable in favor of subscription video-on-demand services which enable them to watch whatever they want on their own schedule, thanks to the wonder that is the Internet. But while giants like Netflix boast a content library meant to offer a little bit of everything, genre-specific platforms have emerged in recent years to help fans narrow their content search. Such is the case with Shudder, a streaming service aimed at horror fans.

Stream horror on Shudder FREE with a 7-day trial

Be left shaking in your boots with horror streaming service Shudder. Use the free trial to stream hundreds of movies and shows.
Get deal

Shudder is a streaming services specializing in the horror genre. Subscribers pay a monthly fee and gain access to the platform’s library, which is full of thriller and horror series and movies. New content is added regularly and includes uncut classics, fresh releases and exclusive premieres.

Owned by AMC networks, the service launched an invite-only beta version in the US back in 2015. A little over a year later, Shudder was fully out of beta testing. Moreover, it also expanded to Canada, the UK and Ireland, giving horror fans a reason to celebrate. Here’s the thing: Since horror isn’t as popular a genre as, say, romance, regular streaming platforms usually don’t offer enough titles to satisfy die hard fans. Shudder took advantage of that and launched a platform that caters specifically to horror nerds, boasting a much more comprehensive library, including titles that aren’t available to stream anywhere else.

How much does Shudder cost?

Close
Since Shudder only offers niche content, the monthly cost is lower than some of its competitors. Horror fans can stream as much as they want for US$4.99/month or save with a yearly membership, which costs US$47.88. There is a free 7-day trial available to new customers keen to test-drive the platform. Since there are no contracts, you can cancel anytime.

Shudder offers a great selection of series and movies, with a library hosting hundreds of titles – including classics like Psycho and demonic gems like Still/Born. What really makes the service stand out from the crowd, however, is the curation. Instead of relying on an algorithm to suggest titles to watch, Shudder offers specific collections meant to entice the user to take a look. With titles like Flesh Eating Frenzy, Alien Intruders or Comedy of Terrors, it’s likely you’ll stumble upon a new favourite. Another fun feature is Shudder TV, a 24/7 live stream of handpicked movies.

The platform also started venturing into original programming recently. Subscribers can watch Primal Screen, a documentary series exploring why we are simultaneously attracted to and repelled by the things that scare us the most. Or Revenge, a French revenge flick. Or maybe The Core, a completely different beast of a talk show. Upcoming original programming includes Riprore, a movie directed by Patty Jenkins, and The Blondes, a series adapted from the Emily Schultz novel. In short, any self-respecting horror fan should at least consider investing in a Shudder subscription.

Need a new show to binge watch? Here’s a full list of shows on Shudder. 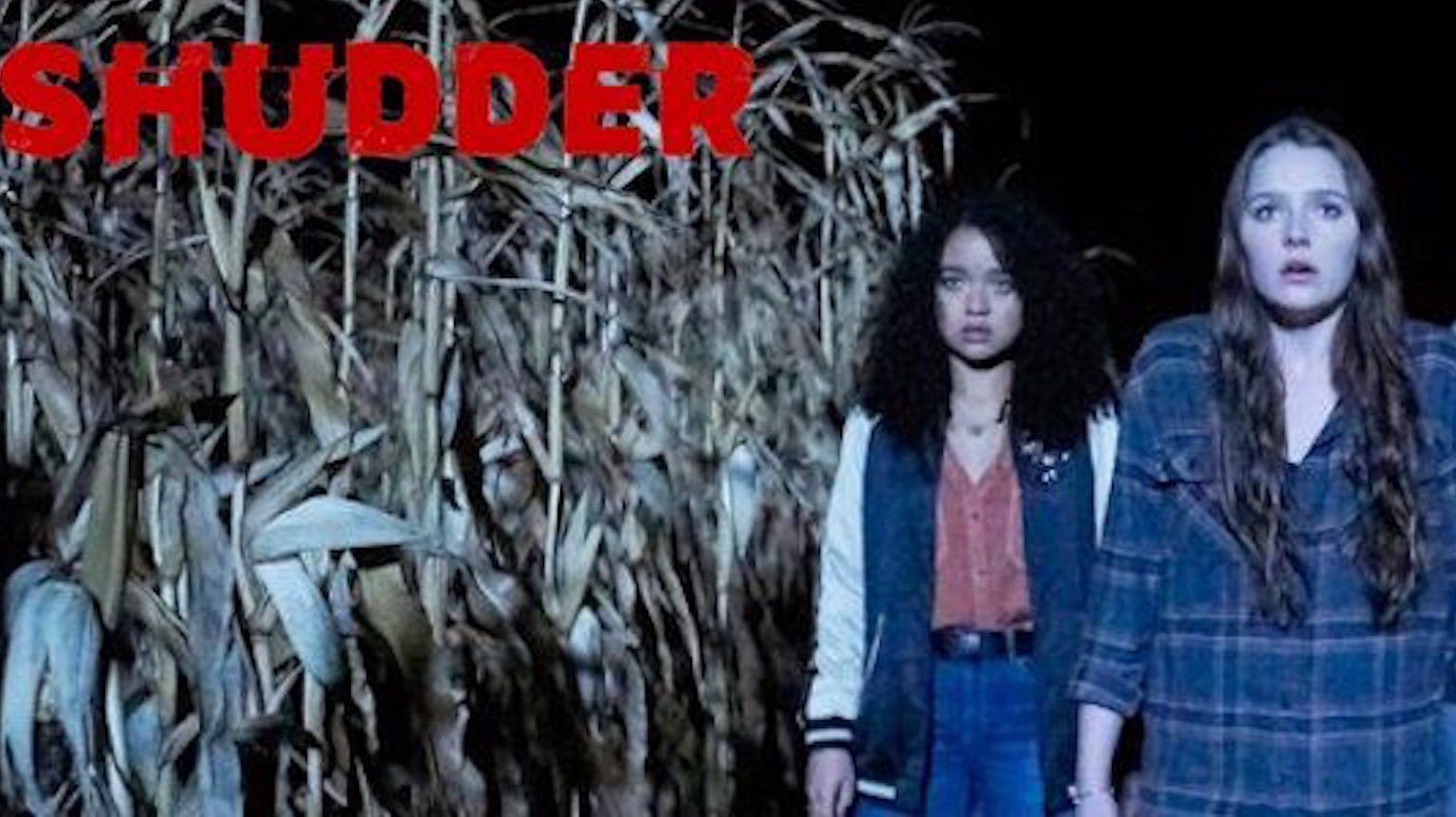 You might need to sleep with the light on after watching these movies. 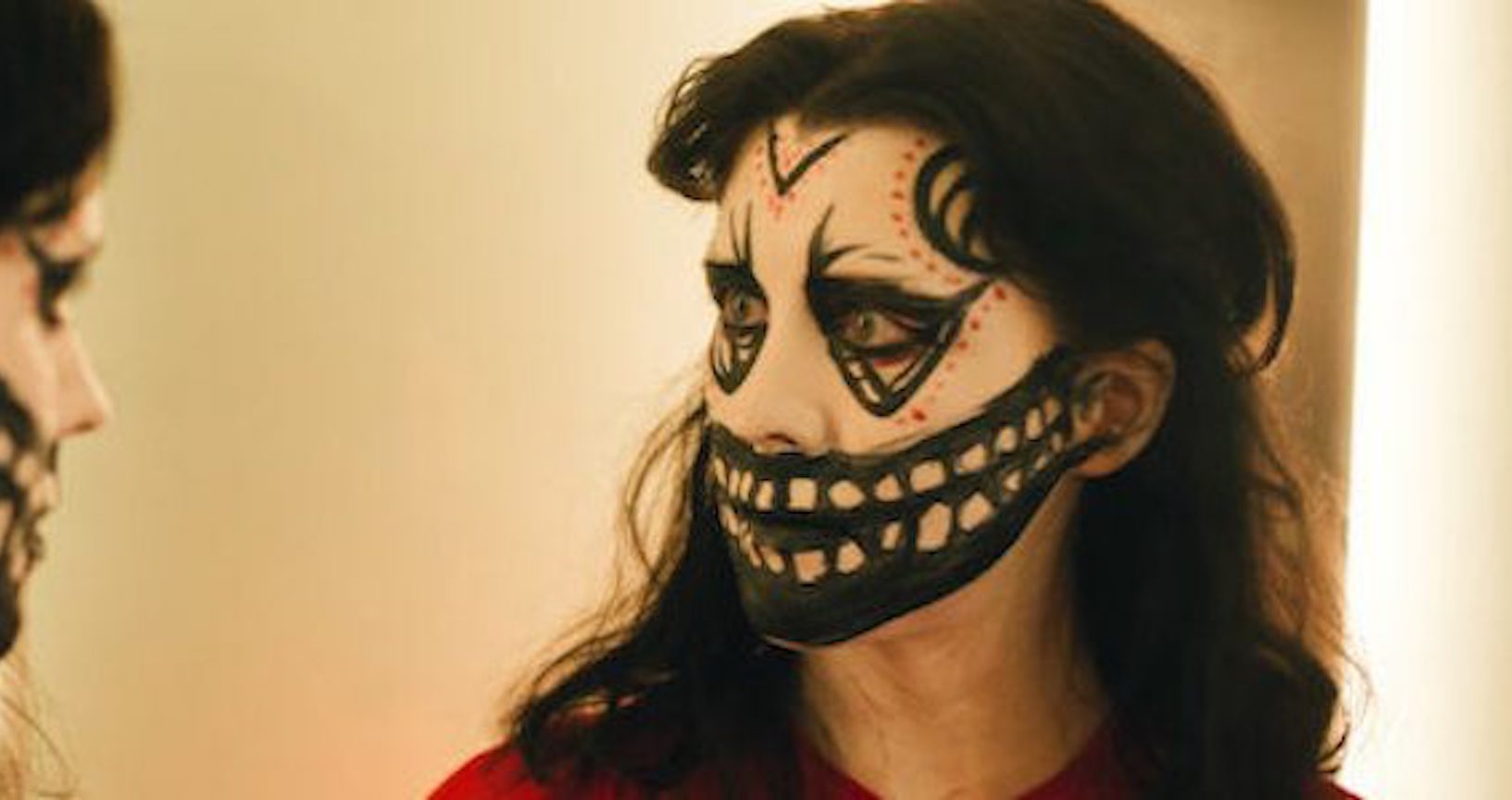 How much data will Shudder use?

Shudder doesn’t release any official information about data usage. However, streaming usually burns anywhere from 300MB/hour on the lowest video quality to 3GB/hour for a high-quality HD stream.

What devices are compatible with Shudder?

You can watch Shudder with your computer or download the app to your preferred device. Here’s a list of gadgets the platform is compatible with:

How does Shudder compare?