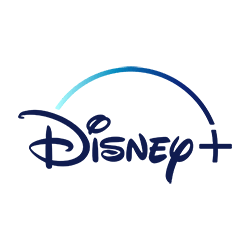 Disney+ is a streaming service operated by entertainment giant Disney. Consider it the Mouse House’s response to platforms like Netflix, Prime Video and Apple TV+. The online service gives users access to a generous library of TV shows and movies from the Disney catalogue, as well as titles from Marvel, Star Wars, Pixar and National Geographic.

Disney+ launched in Canada on 19 November 2019 and is growing with each passing month, adding new titles to its library. Highlights include original show The Mandalorian and long-running series The Simpsons, as well as several Marvel and Star Wars blockbusters.

Disney announced plans for its own streaming service Disney+ back in 2017. It’s expected most existing Disney TV shows and movies will eventually end up on the streaming service. That means not just cartoons, but also content from the worlds of Marvel, Pixar and Fox (which Disney acquired in early 2019).

Disney is also stepping up with 4K content. After a trial launch in the Netherlands, Disney+ rolled out first in USA, Canada and the Netherlands. Here is a step-by-step guide to signing up.

Subscriptions to Disney+ in Canada cost $8.99 per month or $89.99 for an entire year. Both packages give you the exact same offering in terms of content, simultaneous streams and devices. The only difference is simply that committing for an entire year will net you just over a $17 discount.

When comparing it to other premium streaming services who offer 4K and multiple devices Disney+ costs significantly less then the likes of Crave TV and Netflix. The only cheaper big name service is Prime Video. 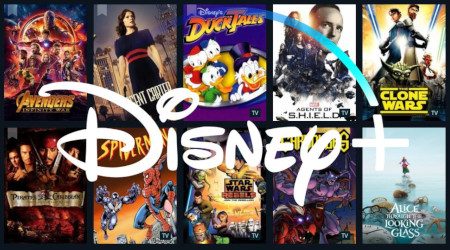 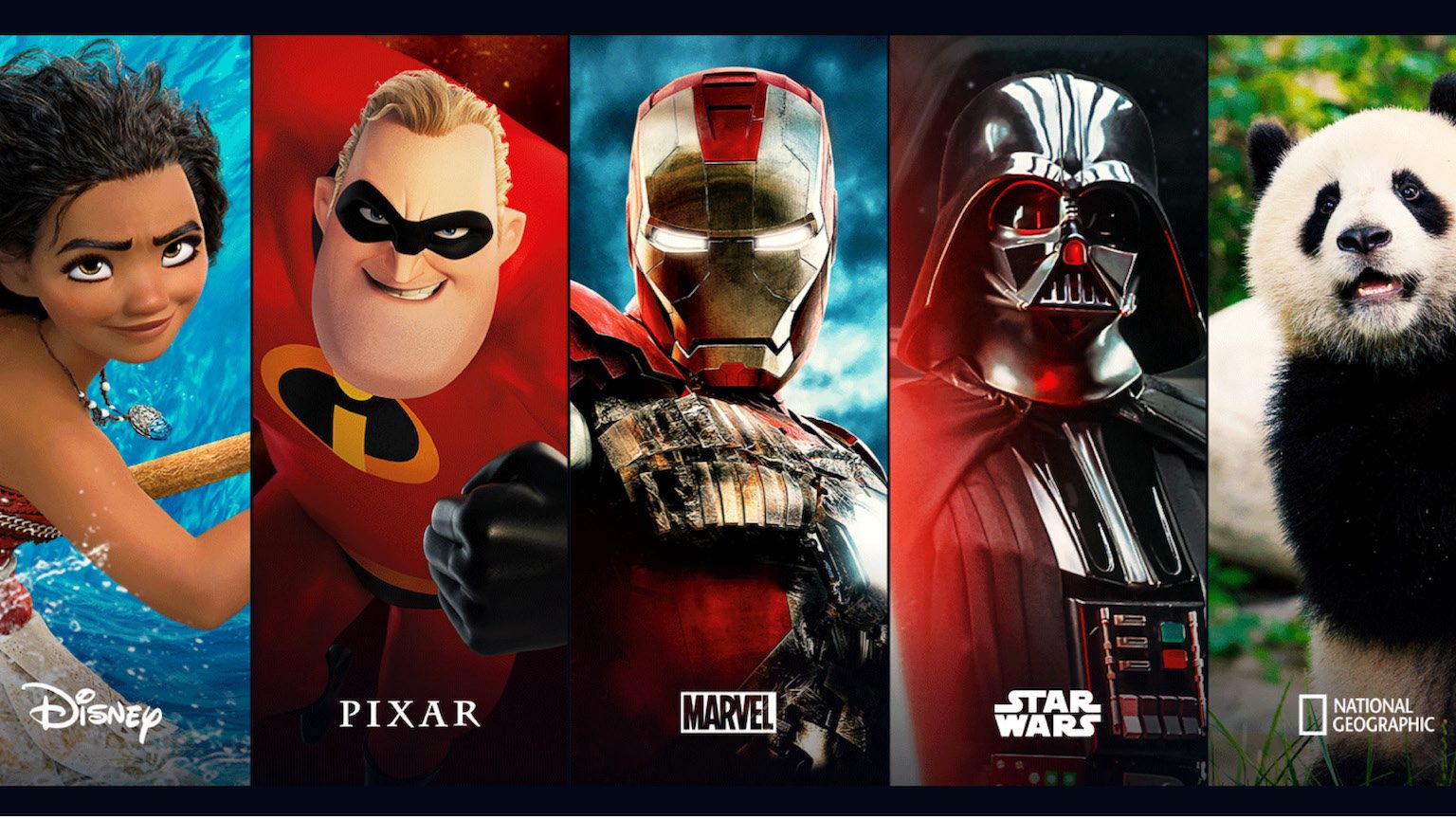 Disney is investing heavily in original content for Disney+. This echoes what competitors like Netflix and Amazon are already doing. To begin, the company will need to rely on established brands until more of its new content is released.

On the TV front, Disney+ offers hours of Disney Channel programming, but also original productions made especially for the streaming service. The list features Star Wars spin-off The Mandalorian, which became an international hit shortly after its release and was quickly renewed for a second season.

Subscribers can even binge-watch 30 seasons of popular animated series The Simpsons.

On the movie front, Disney+ is becoming the exclusive streaming destination for all titles under the Disney umbrella. Captain Marvel and Avengers: Endgame, for instance, were available at launch, with The Lion King remake, live action Aladdin and Frozen 2 joining not long after.

Besides, the catalogue includes hundreds of animated titles from the Disney Vault, as well as Marvel, Star Wars and Pixar films. Disney+ has even secured the likes of Broadway musical Hamilton.

Although originally planned for a cinema release, with theaters closed around the world due to COVID-19 Disney released Artemis Fowl on the platform in June 2020. Disney also went down a similar path releasing the live action remake of Mulan onto Disney+, though initially it will attract an additional fee.

Disney+ has plenty of content currently in production. One of the most highly anticipated series slated to debut on the platform is a Star Wars spin-off led by the roguish spy Cassian Andor. The first returning Disney+ original series is season 2 of the sci-fi western The Mandalorian on 29 October 2020.

Additionally, the Marvel universe is expanding, with several TV shows set in the universe slated for Disney+. The first was scheduled be The Falcon and The Winter Soldier, rumoured to premiere in August 2020, however due to the coronavirus pandemic it has been delayed. Other Marvel series on there was includes WandaVision in December 2020 and Loki in early 2021.

Does Disney+ have a free trial?

Although there was initially a 7-day free trial at launch, that’s no longer the case. As of 19 June Disney+ has removed the offer globally. Now you’ll need to sign up to Disney+ all you’ll require is an email address plus your debit or credit card handy. Register for an account, drop in your card details and you’ll be good to start watching.

Additionally, Disney’s purchase of 21st Century Fox means Disney will took control of the popular US streaming service Hulu. In a November 2018 earnings call, Disney chairman Bob Iger outlined the company’s plans to expand Hulu’s availability to more countries once the purchase of Fox is finalised.

So far in Canada, Disney+ has gone off without a hitch since a slight launch mishap. Its price is phenomenal when compared to competitors. What it’s lacking in content to begin with it’s making up for in quality, with new production The Mandalorian outranking Netflix’s Stranger Things already.

Add in the fact that Disney+ will only improve as more originals and big 2020 releases make it to the platform. It’ll be interesting to see if the removal of the free trial affects customers willingness to test out the platform.

How does Disney+ compare?