Plus Toy Story 4, Frozen 2 and live-action The Lion King.

Disney’s streaming platform, Disney+, has reportedly guaranteed exclusive rights to both Marvel and Star Wars titles, in addition to its own Disney films, series and original content.

CBC reports that Disney+ had over 10 million signups the first day it launched, revealing the platform’s potential to compete with streaming industry giants like Netflix. For comparison, Netflix has gained around 160 million subscribers since launching in 2007. 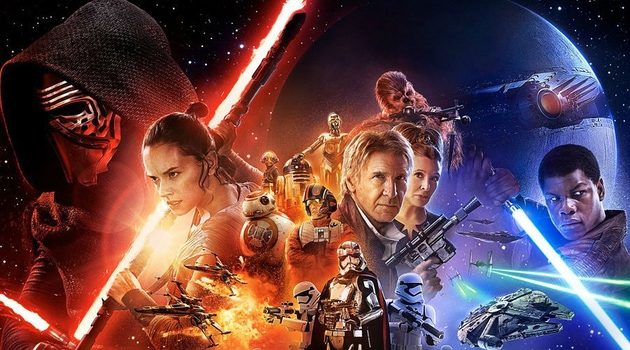 This move will capitalize on Disney’s collection of high-profile, big budget movies scheduled for release in 2019, including Toy Story 4, Frozen 2 and a live-action version of the 1994 animated classic The Lion King.

Disney+ initially rolled out in Canada, the US and the Netherlands on November 12. It’s subsequently rolling out in other countries around the world including Australia, New Zealand and Puerto Rico on November 19.

One of the factors impacting the rollout schedule is Disney’s existing contracts with companies in the States, which prevents certain films and franchises from being offered on Disney+ until those agreements expire. Netflix previously confirmed that Disney movies would remain available on its platform until the end of 2018.

Not sure what movies Disney+ has on offer right now in Canada? Check out our complete guide.

Stacie Hurst is an editor at Finder, specializing in loans, banking products and money transfers. She has a Bachelor of Arts in Psychology and Writing, and she completed one year of law school in the United States before deciding to pursue a career in the publishing industry. When not working, she can usually be found messing around with games, photography or floral arrangements in memory of her former days as a flower shop assistant.