Is your beloved Disney movie or fave TV series missing from Disney+? No sweat. Here's how you can get it onto the streaming platform.

Despite having a healthy library at launch, Disney+ doesn’t yet have every possible movie or TV show that you could expect from a streaming service that has Disney in the title. Check out the lists of movies and TV shows that are available now on Disney+.

Some of your favourites may be missing from its giant catalogue. Still, not all hope is lost. Thankfully Disney has added a very unique feature that lets you request Disney titles to be added.

How to request a Disney+ movie or TV show addition

Fire up Disney+ in a browser or on a mobile device and log in. If you haven’t already made an account, use our guide to learn how to sign up and make an account. 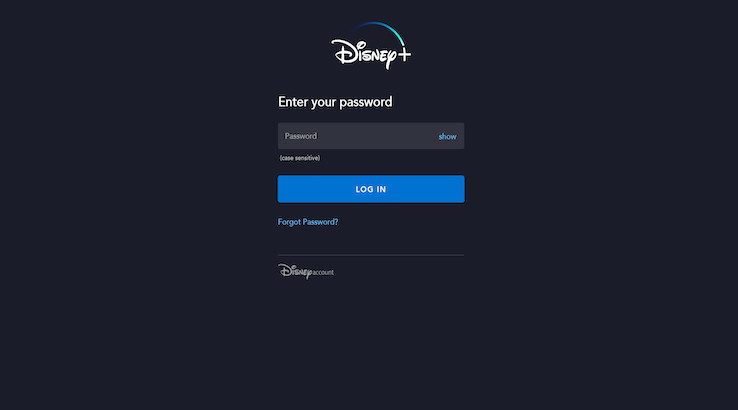 Click or tap on “Help”. This will open a browser on mobile devices, or will take you to a new page (same browser tab) on a computer. Both of these lead to the Disney+ “Help Center” page. 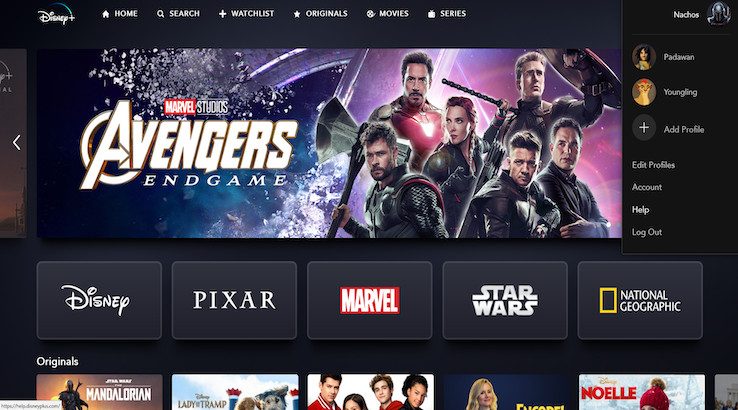 No searching required. Simply tap or click on the “Give Feedback” option. It’s the option on the far right below the search bar. 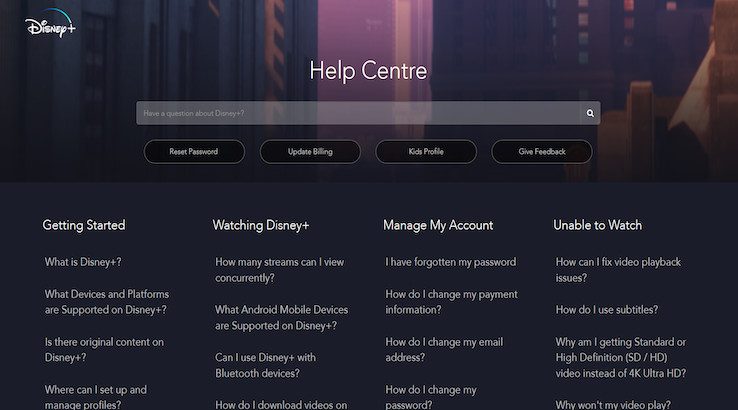 Click or tap on the grey box under “What would you like to do?” and a new window will pop up with a drop-down menu. Select the second option: “Request a film or show”. 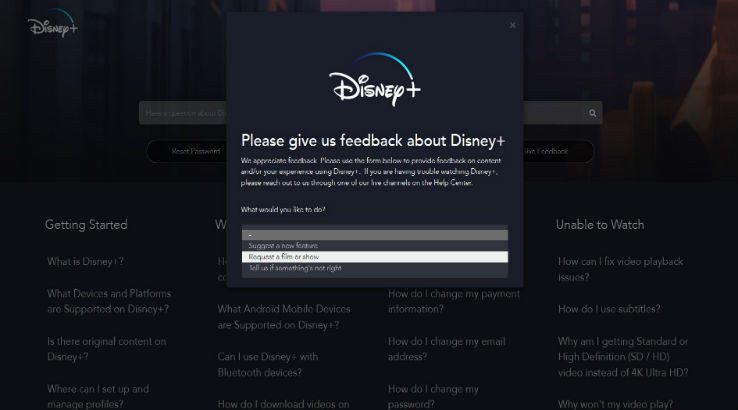 There are no shortcuts here, so you have to manually type the content you’d like added to Disney+. This should, of course, only include content that’s owned by Disney for the best chance of success. Then click or tap the big blue “Submit” button once you’ve requested your Disney shows. 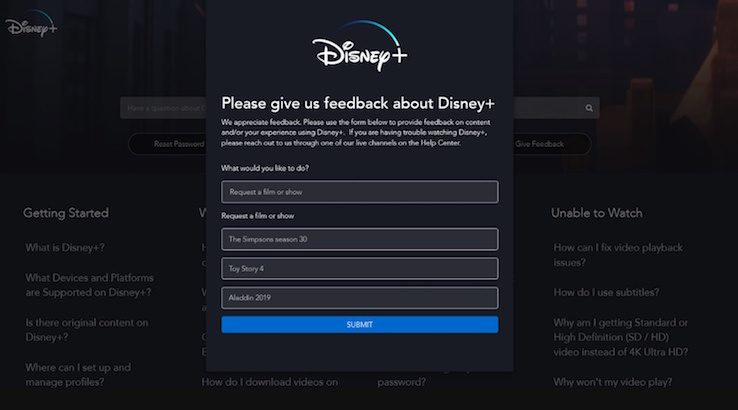 If you can find a movie or TV show on Disney+ that only has a trailer and a date for when it’s hitting the streaming service, there’s no point following the steps above to have it added. It’s already in the pipeline and will land on Disney+ on the nominated date. 10 Things I Hate About You tragics, hold out.

Keep an eye out on social media accounts for Disney+ for these type of announcements, but it’s safe to assume that newer Disney content will eventually end up on Disney+ (if the speedy availability of Avengers: Endgame is any indication).

For the properties exclusively owned by Disney, this will likely change. For The Incredible Hulk and Spider-Man, well, it’s complicated. While Disney owns the movie rights to the Hulk character, Universal owns the film rights to any standalone Hulk movies, which is likely why there has only been one of those (despite that standalone Hulk movie being part of the MCU continuity).

As for Spider-Man, the friendly neighbourhood web-slinger is on goodwill lease from Sony. This means we might never see The Incredible Hulk, Spider-Man: Homecoming, Spider-Man: Far From Home or the in-development Spider-Man sequel on Disney+.

Nathan Lawrence was a gaming writer for Finder.