Find the latest Aptos (APT) price, coin profile, news and history to get you started with Aptos trading and investing.

The Aptos development team, many of whom were core developers on the Diem project, have been working on APT for around 4 years, intending to make crypto transactions faster and cheaper.

The Aptos blockchain promises to handle up to 160,000 transactions per second (TPS). However, at launch it came under immediate scrutiny after falling well short of this figure with claims that it only handled around 4TPS.

In addition, concerns have been raised regarding the project token distribution, with core contributors, the Aptos foundation and investors receiving a large sum (49%) of the total APT supply.

Use our graph to track the performance of (APT) over time.

Aptos at a glance

Historical prices compared with the price of US$17.91.

Aptos in the news 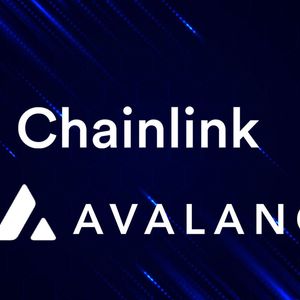 Chainlink (LINK) and Avalanche (AVAX): How Partnership Between These Cryptos Can Revolutionize DeFi 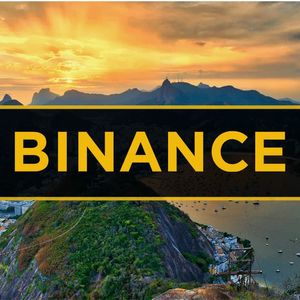 Disclaimer: Cryptocurrencies, including Aptos, are speculative, complex and involve significant risks – they are highly volatile and sensitive to secondary activity. Performance is unpredictable and past performance of APT is no guarantee of future performance. Consider your own circumstances, and obtain your own advice, before relying on this information. You should also verify the nature of any product or service (including its legal status and relevant regulatory requirements) and consult the relevant Regulators' websites before making any decision. Finder, or the author, may have holdings in the Aptos or any other cryptocurrency discussed.

Was this content helpful to you?
Thank you for your feedback!
How to buy EthereumPoW (ETHW) in Canada Aptos (APT) price prediction