Learn how to easily invest in Seneca Foods Corporation stock.

How to buy shares in Seneca Foods Corporation

Use our graph to track the performance of SENEA stocks over time.

Is it a good time to buy Seneca Foods Corporation stock?

Is Seneca Foods Corporation under- or over-valued?

The EBITDA is a measure of a Seneca Foods Corporation's overall financial performance and is widely used to measure a its profitability.

There are a few different ways that this level of interest in shorting Seneca Foods Corporation shares can be evaluated.

Such a low SIR usually points to an optimistic outlook for the share price, with fewer people currently willing to bet against Seneca Foods Corporation.

Find out more about how you can short Seneca Foods Corporation stock.

We're not expecting Seneca Foods Corporation to pay a dividend over the next 12 months.

Over the last 12 months, Seneca Foods Corporation's shares have ranged in value from as little as $36.23 up to $62.37. A popular way to gauge a stock's volatility is its "beta".

Seneca Foods Corporation provides packaged fruits and vegetables in the United States and internationally. The company offers canned, frozen, and bottled produce; and snack chips and other food products under the private label, as well as under various national and regional brands that the company owns or licenses, including Seneca, Libby's, Aunt Nellie's, READ, Green Valley, and CherryMan. It also produces and sells Green Giant and Del Monte vegetable products under contract packing agreements. In addition, the company engages in the sale of cans and ends, as well as trucking and aircraft operations. It provides its products to grocery outlets, including supermarkets, mass merchandisers, limited assortment stores, club stores, and dollar stores; and food service distributors, industrial markets, other food packagers, and export customers in 90 countries, as well as federal, state, and local governments for school and other feeding programs. The company was incorporated in 1949 and is headquartered in Marion, New York. .

Seneca Foods Corporation in the news 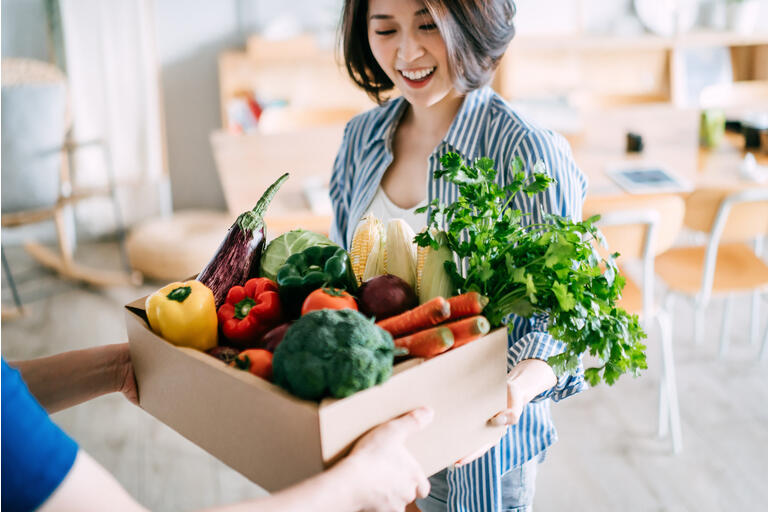 Here's Why I Think Seneca Foods (NASDAQ:SENE.A) Might Deserve Your Attention Today