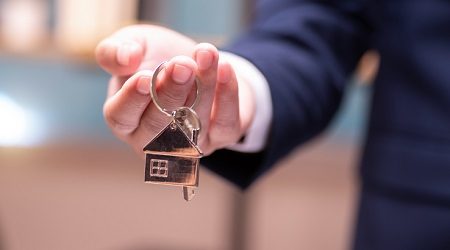 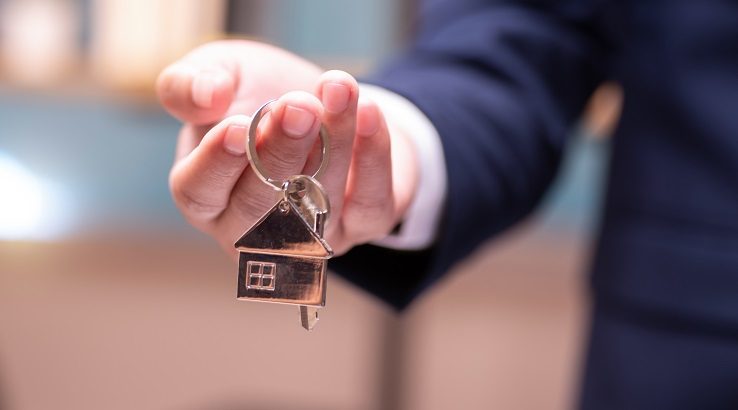 Even though house prices are generally on the rise — up almost 10 percent above the peak housing boom price from 2006 — the inflation-adjusted price tells a different tale. Year-over-year, real house prices declined by 5.8 percent between December 2018 and December 2019 because of persistently low mortgage rates and an increase in household income.

Together, those factors make homebuying the most affordable in 20 years. The median home sale price is lower than the house-buying power, which is the average amount of house one can buy according to current mortgage rates and one’s income, in all but four markets — San Jose, San Francisco, Los Angeles and San Diego.

“Of the 44 markets we track, these four markets also have the highest nominal home prices. Yet, other housing markets also considered expensive, like Seattle, Washington, D.C., Boston and Denver, are more affordable than many believe,” said Mark Fleming, chief economist at First American. “It’s clear that the strength of median incomes in (the top 10 most expensive markets) helps boost house-buying power above the median house price, helping affordability.”

This downward trend for home prices, however, is not expected to last for long. The slow rate of new home construction and the strong current demand mean that there is a housing shortage in the United States. If allowed to persist, this will raise housing prices as demand outpaces supply.

In November 2019, the number of homes available on the market was just 1.66 million. This is 5.7 percent less year-over-year. This number represented a record low. For homes under $100,000, the inventory was 15 percent lower from the last year, and for homes priced $100,000 to $250,000, 7 percent lower. Supply is only on the rise for higher-priced homes, which has the weakest demand. First-time homebuyers made up 32 percent of the homebuying populace in 2019, per the Realtors Buyer Traffic Index. This is a decrease of 20 percent from the historic norm.

As a plus, homebuilder confidence is on the rise. Building permit approvals and single-family home construction are increasing, albeit slowly.