Broadcom buying VMware for $61B. What do investors get? 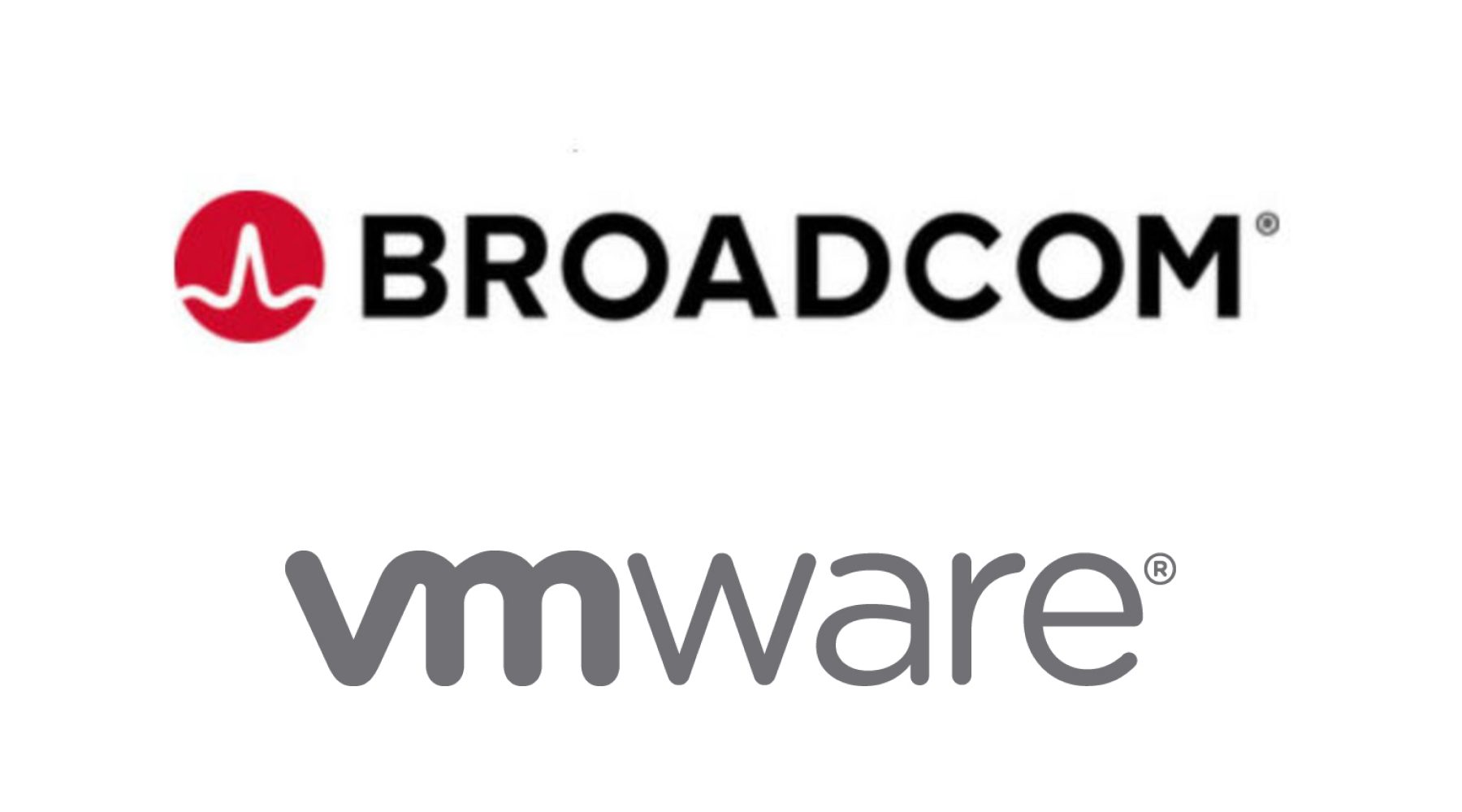 Chip maker Broadcom makes a move to stretch its offerings further into enterprise software. VMware Investors get $142.50 or a quarter-share of a stock many analysts have favored.

Broadcom (AVGO) is buying VMware (VMW) for about $61 billion, and both stocks got a boost from the news.

Shares of Broadcom rose 3.6% in trading Wednesday, while VMware shares rose 3.2%, both ahead of the market on a solid day for tech when then Nasdaq Composite gained 2.7%.

The deal is one of the largest tech mergers of all time, though surpassed just this year by Microsoft’s (MSFT) $67 billion deal for Activision.

Under the offer, VMware investors will receive either $142.50 in cash or 25.2% of a share of Broadcom common stock for each VMware share.

While cash might seem like the best option in this market, analyst opinion suggests holding Broadcom is the better move. Of the 29 analysts covering the stock per Yahoo Finance, 27 give it a “buy” or “strong buy,” with the other two saying “hold.” The average one-year price target is $687.63, up 25% from today’s close.

What the deal does

Buying the enterprise software company VMware helps Broadcom expand further beyond its semiconductor base. Broadcom’s software unit will take on the VM name.

“The combined company will provide enterprise customers an expanded platform of critical infrastructure solutions to accelerate innovation and address the most complex information technology infrastructure needs,” Broadcom said in its announcement.

The buy nearly triples the size of Broadcom’s software division, the Wall Street Journal calculated, and that will represent nearly half of the combined company’s revenue.

Broadcom forecasts the deal will add $8.5 billion of earnings — before interest, taxes and depreciation — within three years.

Worth noting that while the analyst estimates above predate the deal, analysts were also positive on VMware, with 22 of 36 analysts giving a buy or strong buy rating.

VM shares jumped when the possible deal made news a few days ago, but Broadcom shares lost ground. Read our earlier story.

Some analysts had questioned the deal. Citi Research analyst Fatima Boolani said in a Dow Jones report that the deal could prove to be disadvantageous for both as it may result in customer attrition and channel partner alienation.

Broadcom stock’s lift may also be due to earnings announced today that topped estimates at $9.07 per share, with both earnings and sales up in double digits.

The company also raised guidance for full-++year revenue to $8.4 billion, while analysts had been expecting $8 billion.

“Broadcom’s second quarter revenue accelerated sequentially, and was driven by strength in networking and server storage,” said Hock Tan, President and CEO of Broadcom, in a statement. “We expect this momentum to continue into the third quarter.”

Broadcom hasn’t been immune to the bearish tech market this year, with the stock still down almost 19% from the all-time high set in December. If the analysts are correct and this deal raises earnings as predicted, that price could make it attractive as a long-term buy.

See how Broadcom has performed over five years in our dedicated guide.

Ready to open an account or considering a new broker? Find the best onlinebrokers for your needs. Or check out fees and features in our comparison table to find a better deal today.