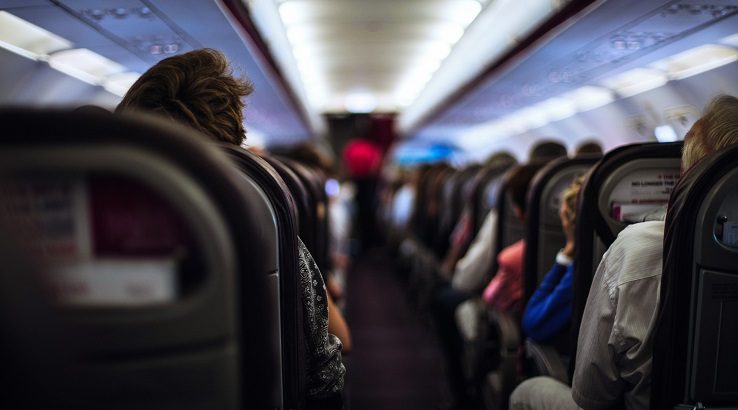 The founder of JetBlue seeks to launch a new kind of airline.

The founder of JetBlue hopes to put “nice” in the spotlight with his new airline, Breeze Airways. Scheduled to begin service next year, Breeze will seek to promote a positive customer experience with tweaks such as a fully automated travel booking tool, modest fees for travel plan changes, kinder aircrews and more stops to secondary cities — which would reduce the number of hub transfers.

While it is unclear at this time what Breeze’s flight map will look like, speculation dictates that the airline will be looking at airports that lost flight seats over the last two decades. This approach will make Breeze an in-demand commodity — especially if the company sticks to its plan to primarily travel between smaller airports.

“Breeze will fly non-stop service between places currently without meaningful or affordable service,” Neeleman said. “20 years ago, we brought humanity back to the airline industry with JetBlue. Today, we’re excited to introduce plans for ‘the World’s Nicest Airline’.”

Breeze will be a low-cost carrier in which ticketing, booking and in-flight entertainment are all handled through an app, and service features like free checked bags and free in-flight snacks might be eschewed to reduce the flight cost. While the airline will travel to several primary airports, including Boston’s Logan Airport and Seattle-Tacoma Airport, the airline will primarily travel between secondary or smaller markets, allowing for direct flights between smaller ports. The airline will offer first-class service.

The airline will operate initially with 28 Embraer E195s configured with 118 seats. The company is scheduled to receive 60 Airbus A220-300s in 2021. Breeze will not have a central city or hub to start, although the company will be domiciled in Salt Lake City.

Kindness has not necessarily been the modus operandi for David Neeleman’s other creations. While JetBlue was tied with Southwest for the best low-cost carrier in 2019, for example, many travelers have found JetBlue’s reliance on technology and lack of human customer service agents troubling. Particularly in situations where things go wrong, such as a system outage or a canceled flight. Neeleman also founded Morris Air, WestJet and Azul Linhas Aereas.

Kindness, however, was not the motivation for the creation of Breeze. With Neeleman’s JetBlue being the only major American airline to have launched in the last 20 years and with all of the major American airlines being profitable, the market was seen as being open for expansion. This profitability was happening at the same time as secondary airports were losing direct flights.

“There’s just a lot of scraps that the big guys have left,” Neelman told airline points blog The Points Guy. “They’ve left a lot of city pairs, they’ve left a lot of other things untouched. I think we can fill that void nicely with the two aircraft types that we have coming.”