Brave Frontier Heroes is a turn-based Japanese RPG built on the Ethereum blockchain. You play on PC or mobile devices, there's a market to trade assets like Units and Spheres and you can import My Crypto Heroes characters. However, paying players are likely to have a major leg up.

What is Brave Frontier Heroes?

Connoisseurs of Japanese RPGs are likely already familiar with the enormously popular Brave Frontier, and fans of crypto-powered gaming will know the Ethereum-based My Crypto Heroes, or MCH.

As the name suggests, Brave Frontier Heroes is a crossover between the two. To be more accurate, it's My Crypto Heroes with Brave Frontier's game mechanics and characters — also known as "Units" — ported across.

At its core, Brave Frontier Heroes is a turn-based strategy RPG built on the Ethereum blockchain. 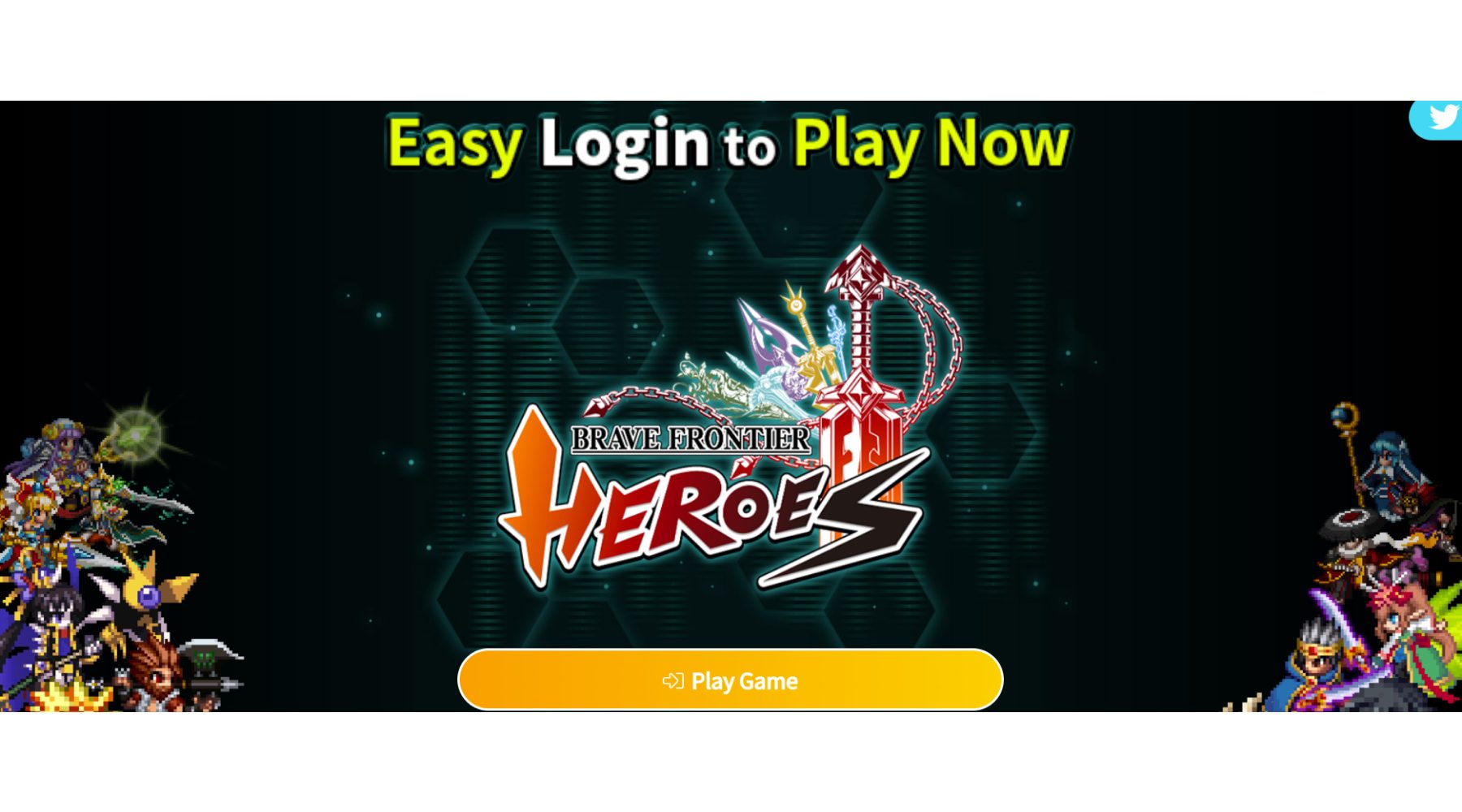 The extra sauce is that you can own and trade the Brave Frontier Units and weapons as digital assets, or even use them in other games, bringing a whole new level of richness to the gameplay. You can also import MCH Heroes.

If you're familiar with MCH, the gameplay of Brave Frontier Heroes is very similar.

Brave Frontier Heroes is a turn-based idle RPG, meaning that the game effectively plays itself after you place your Units in formation for combat. You send your Units to battle either a series of monsters or other players of the game.

If successful, you're rewarded with Experience points (EXP), and/or Spheres, which are power-ups that you can also sell. Battles are crucial if you want to progress in the game and gain more Units, Spheres, weapons and shields.

If it's the plot you're into, this game is your chance to explore the world of Grand Gaia and, in the developers' own words, "save it from the evil hordes of the corrupted god Maxwell."

Your device options to play Brave Frontier Heroes are iOS, Android or via your desktop browser. For PC players, head to BraveFrontierHeroes.com to get started.

There are many social and wallet login options: Google, LINE, Twitter, Discord, MetaMask, Web3Modal and Brave.

The gameplay is idle, meaning you choose your Units and put them in formation and the battle plays out automatically. You start the game with a basic selection of Units, and you can buy more in the marketplace for the in-game currency, ZEL. 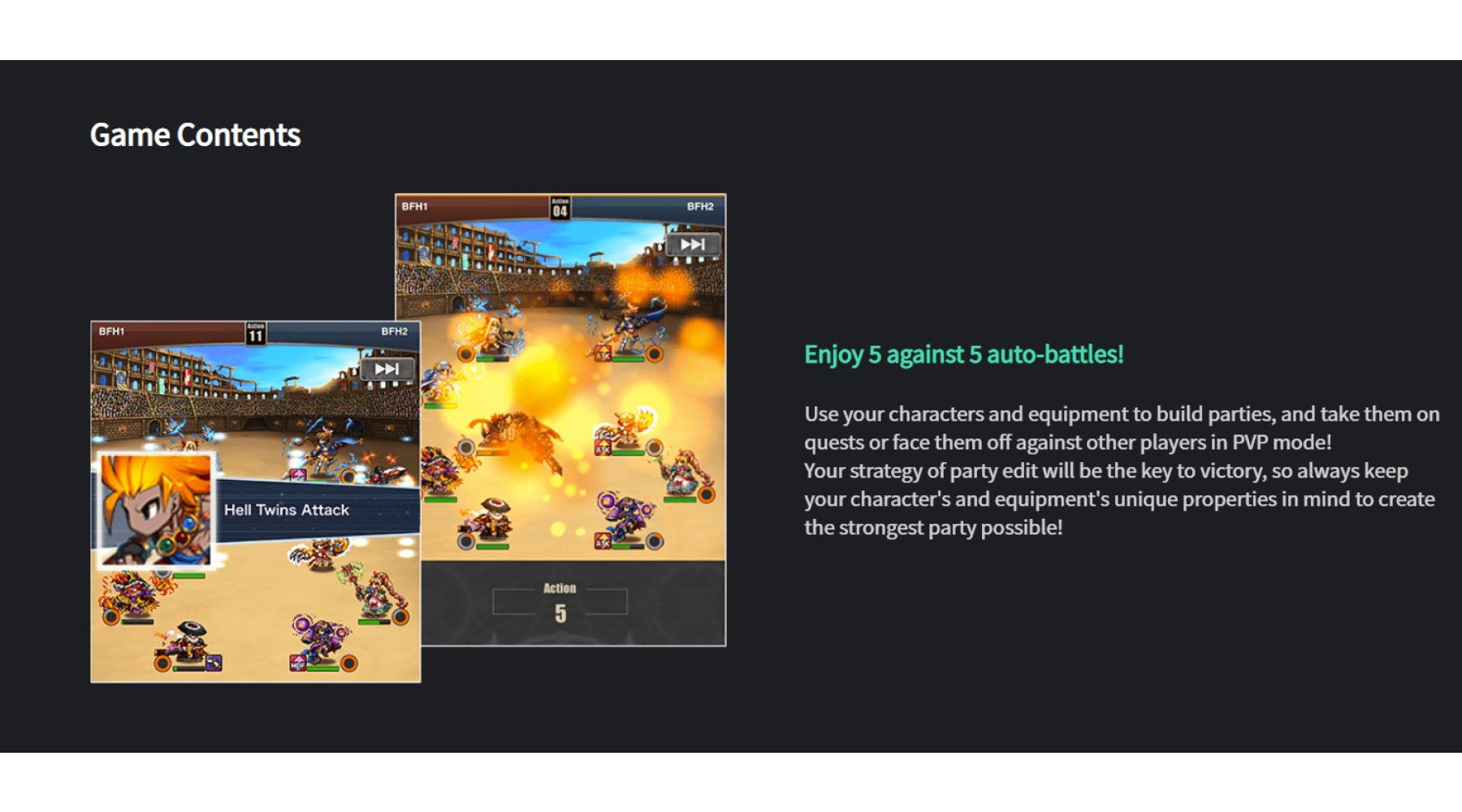 The gameplay gets complicated once we consider all the many variables in play, but here's how it works in a very boiled-down form:

Brave Frontier Heroe is free to play, but to access the EXP exchange, you'll need a monthly Prime Membership — no, not from Amazon. This membership costs either 0.035 ETH via Metamask or $4.99 USD via your credit card.

With a membership, you also earn more EXP while playing and get early access with Unit drops. You can also buy more EXP for your Units, and sell the common replica Spheres for more ZEL, giving you a major advantage in the game in terms of earning opportunities.

What is the Brave Frontier Heroes token?

How to get Brave Frontier Heroes' token?

Buy ZEL in the in-game exchange with Ethereum, or sell assets in the EXP exchange. One ETH is worth 10,000 ZEL.

ETH is a widely-available cryptocurrency. Buy it on nearly every major crypto exchange such as Gemini, Crypto.com, Binance, and so on.

It looks like NULL may not be available to purchase on an exchange in the US.

How to purchase NULL using a decentralized exchange.

You can follow the same process when you want to sell your tokens, or come back to this page to see if they can now be traded on an exchange in the US.

How does play-to-earn work with Brave Frontier Heroes?

Selling Spheres is the primary way to earn in Brave Frontier Heroes.

The Spheres you're rewarded with for winning battles come in two flavors: replicas and originals. There are Sphere drops after completing Quests as well.

Replicas only exist within the game's ecosystem, but originals are collectible NFTs that can be traded via NFT marketplaces like OpenSea and Auctonicity once they're tokenized.

Nonpaying players can't sell replica Spheres (the most commonly dropped), but Prime Members can sell them with the EXP Exchange. What are Brave Frontier Heroes NFTs?

An NFT is a unique token on a blockchain used to represent ownership of a digital asset. In the case of Brave Frontier Heroes, the NFTs are Units and original Spheres.

There are six categories of a Unit, each with their ceilings on how far you can level them up:

Sell your NFT assets on the in-game marketplace and on secondary NFT marketplaces such as OpenSea.

How to get NFTs on Brave Frontier Heroes

There are a few ways to get the NFTs for Brave Frontier Heroes within the game with the in-game currency ZEL.

How to sell NFTs from Brave Frontier Heroes

Sell your Unit and original Spheres for ZEL on the Brave Frontier Heroes Market Board to other players.

However, the Unit or Sphere that you're selling must have a rarity higher than C, and you can't sell replica Spheres unless you're a Prime Member and can access the EXP Exchange. You also can't sell any equipped items.

To sell an item, head to your Assets tab to view all your assets. You can view In Game items and Out Game items.

The In Game items aren't on the blockchain, and you can sell them on the BFH market for ZEL.

Simply select the item you want to sell, hit the Sell button and choose your start and end price in ZEL. The price automatically drops throughout the five days it's listed.

There is no listing fee, but sellers do pay a 10% marketplace fee taken out of the final sale price, paid in ZEL.

Selling items outside of the game

Tokenize In Game items and send them to your wallet to sell on secondary marketplaces for cryptocurrency. It's a simple process:

About the Brave Frontier Heroes developers

Brave Frontier Heroes was developed by A-Lim Inc. and double jump.tokyo Inc. The director of A-Lim is Eiji Takahashi.

If you're already familiar with Japanese RPGs, then you've likely heard of A-Lim before. It's behind the mega-successful mobile series Brave Frontier. Essentially, the crypto game Brave Frontier Heroes is a combination of the long-standing Brave Frontier series, blockchain tech and the very popular My Crypto Heroes blockchain game.

And if you're a fan of blockchain RPGs, then double jump.toyko should be a familiar name as well — it's the developer behind My Crypto Heroes.

A-Lim is a reputable and well-known developer of RPGs. The Brave Frontier saga started in 2013, and even had a spinoff manga series published in 2016. The switch from traditional gaming to crypto gaming may have felt like a hit from left field to enduring fans. 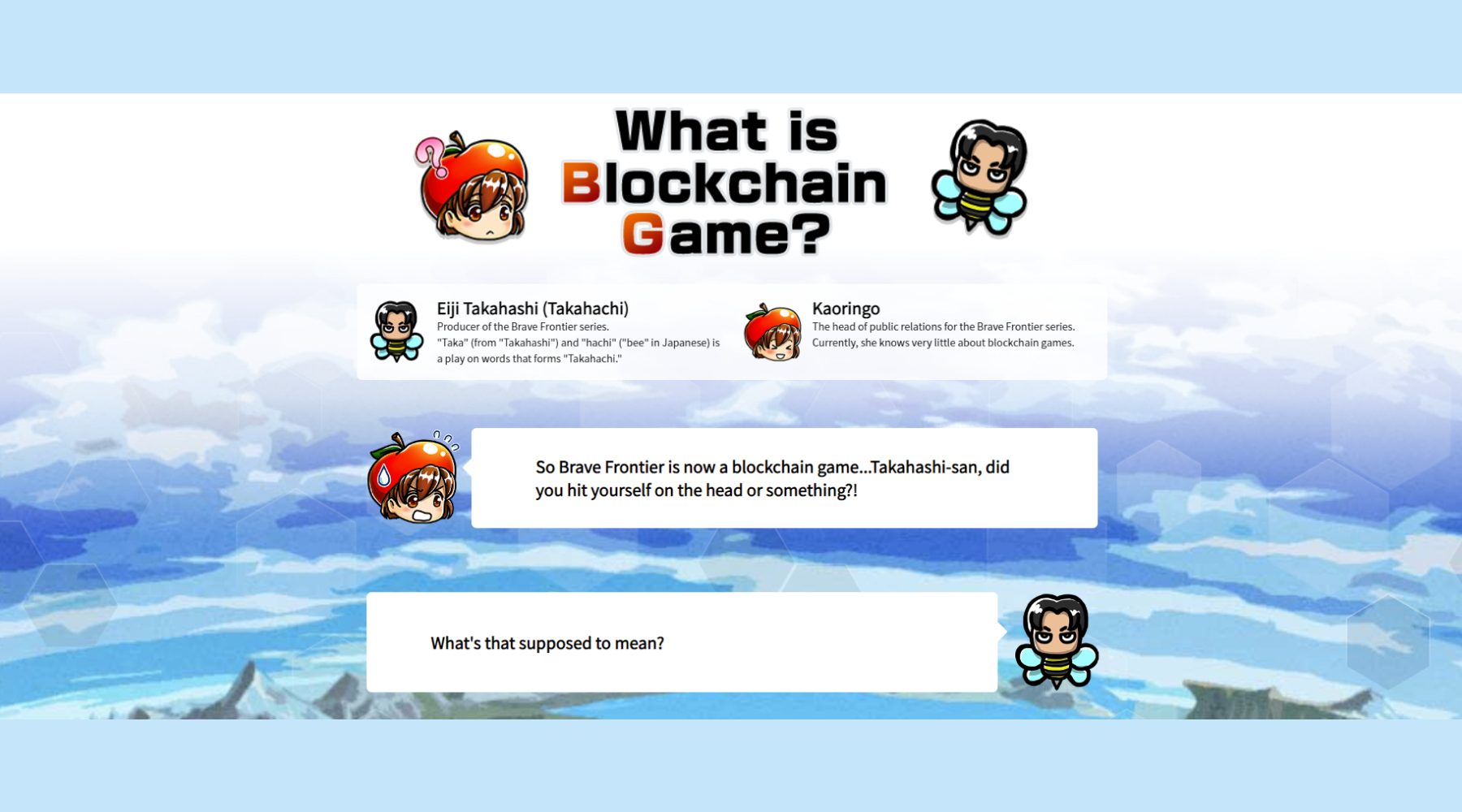 In February 2021, Brave Frontier Heroes released their office roadmap for 2022. While pretty vague, some big takeaways include:

Yes, the roadmap states exactly, "We will make a big update by the end of 2022." There aren't yet any details of what this entails.

To keep up with Brave Frontier Heroes updates and news, there's an official Medium blog: Medium.com/bravefrontierheroes. There is also a Discord channel with over 2,000 members.

Brave Frontier Heroes has a lot going for it — reputable developers, tried-and-true RPG combat style, and loved characters from an established series.

If you're a fan of the Brave Frontier series, or love games like My Crypto Heroes, this might be worth checking out.

However, paying players willing to front the $4.99 monthly membership fee are likely to have a major advantage in the game. They can sell replica Spheres on the EXP Exchange, and those have a higher drop rate than the original Spheres. Additionally, they can buy EXP for their Units with ZEL. It's teetering into "pay to play" territory, but it's optional.

Andrew James is a cryptocurrency writer for Finder. Andrew has worked in and written about crypto since 2017. His hobbies include playing bad rugby and cooking acceptable curries.