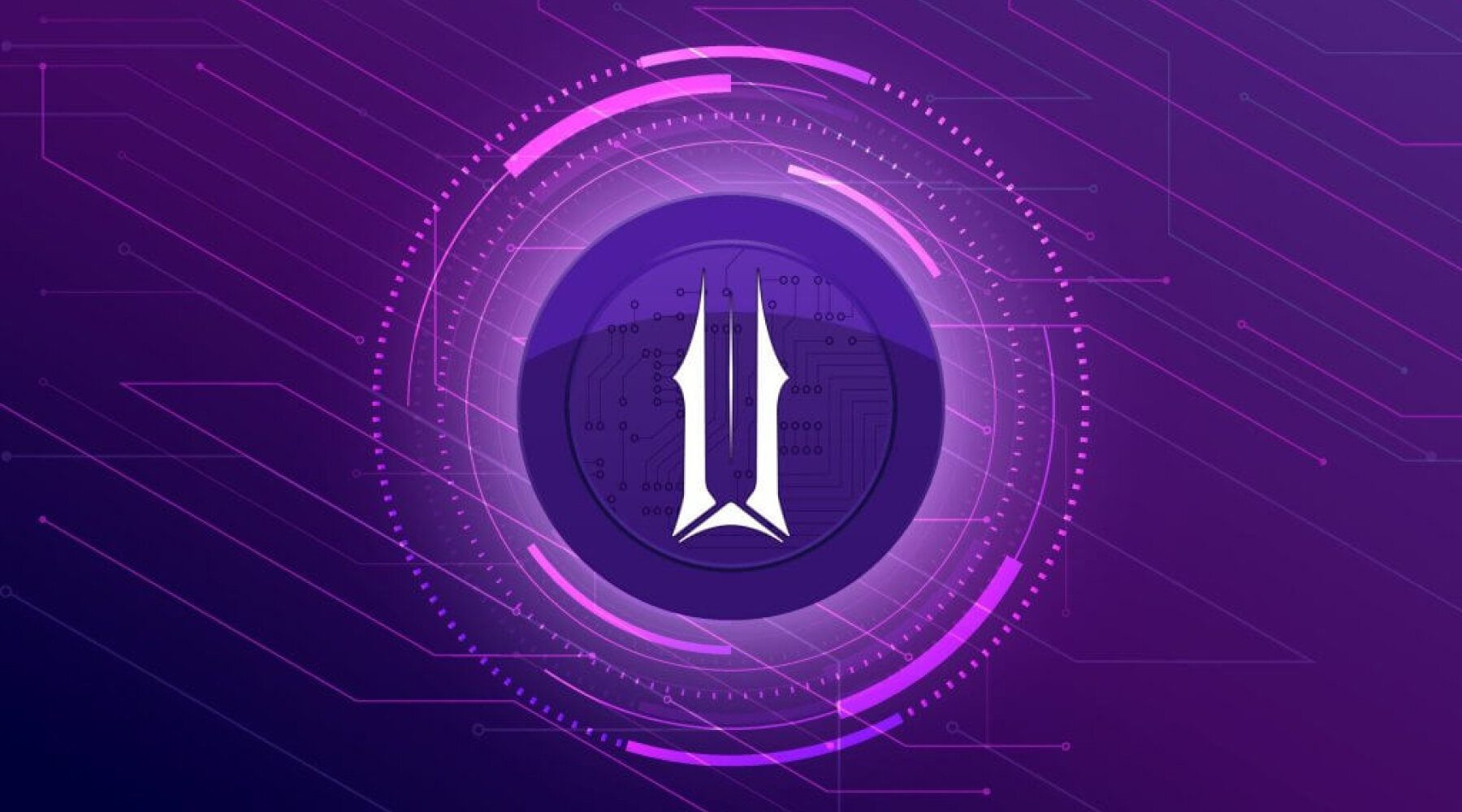 Illuvium sold almost 20,000 virtual land plots with an average gas fee of $20 and distributed part of the revenue to stakers of its native ILV token.

For comparison, the average land sale mint cost $6,000 in fees when the Bored Ape Yacht Club (BAYC)-connected Otherdeeds sold virtual parcels a little more than a month ago. Users paid as much as $12,000 in fees to buy land for that upcoming metaverse game Otherside.

Illuvium managed to keep the fees low by holding a Dutch auction on Immutable X, a layer 2 scaling solution on Ethereum that fixes scalability and transaction speed combined with low fees.

If this early success piqued your interest, here’s what you need to know about Illuvium and its land sale.

Illuvium is an open-world RPG game

Illuvium is an NFT RPG (role-playing game) with auto-battle mechanics in an open world where you can mine, harvest, capture and fight creatures known as Illuvials.

To engage in battle, you need to assemble a team of Illuvials. Each Illuvial has unique features, such as stats, classes and affinities. Building the right ‘team’ of Illuvials can increase your chances of winning battles.

The game has been in the works since 2020, and ILV token launched in May 2021. Illuvium has taken the route of many NFT games recently, first raising funds via token and NFT sales, then using the funds to build the game.

ILV tokens currently sell for about $250.

Illuvium’s game release is supposed to happen this year. Learn more about the game in our Illuvium review.

How does its ILV token tie into Illuvium?

Unlike similar NFT games where you use the in-game tokens to buy assets or upgrade them, Illuvium’s ILV token is not needed to play the game. It can be used indirectly, though, for things like travel and shard curing via its synthetic sILV2 token. You can stake your ILV tokens to earn sILV2. sILV2 is pegged to ILV’s price, meaning you can swap one sILV2 for one ILV, and vice-versa, at any time.

ILV is an ERC20 token on the Ethereum blockchain, and it has three main uses:

The main token used in-game and for player-to-player transactions will be Ether.

Land is another aspect of the upcoming game — especially the Illuvium: Zero, an upcoming base-building mobile and desktop companion game where players can earn rewards from extracting resources. Each land plot also generates fuel, which you can use to catch and upgrade Illuvials or sell for ETH.

Illuvium plans to sell an additional 80,000 land plots in the future for a total of 100,000 plots. In the first land sale, four land tiers were available for purchase with ETH or sILV2, while tier five can only be purchased with ETH and in an English auction where buyers are bidding the price higher.

Most land plots were sold to ILV token holders via the Dutch auction, where the price per land plot decreased over time depending on the number of units sold. In this situation, buyers could wait for a more acceptable price range to place their orders.

All ETH revenue generated from the land sale was distributed to ILV stakers. Approximately $7.2 million were raised in ETH.

The sILV2 used in the Land sale is burned and is not distributed to ILV stakers. The goal is to reduce the token supply and increase ILV value.