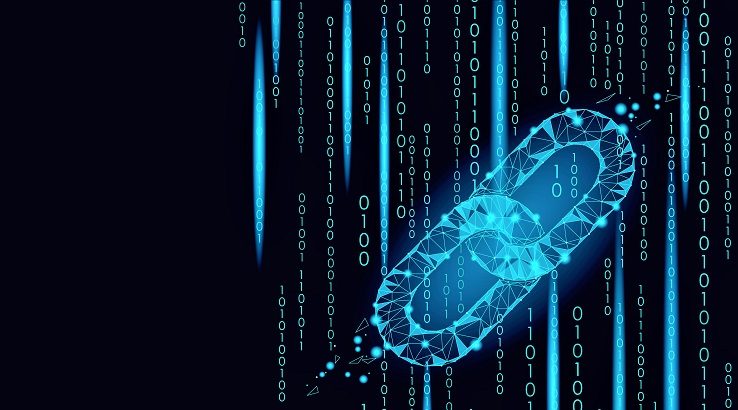 One particular area of housing where blockchain is likely to be especially beneficial is title transactions.

In its report detailing technological innovation in the US housing and housing finance industry, Moody’s Investor Service reveals that blockchain innovations may have the capacity to “streamline key mortage processes, eliminate redundancies and reduce costs,” Coindesk reported.

The report explains that digitization of loan underwriting, e-mortgages, artificial intelligence, smart homes and mobile apps has the potential to transform major aspects of business across a wide variety of sectors.

One area where blockchain is likely to be especially beneficial is title transactions. Introducing distributed ledger technology (DLT) could cut down staffing requirements and scale down commissions. Moody’s report suggests a 10-20% reduction in expenses would generate $840 million to $1.7 billion in savings each year.

Technological innovation in the US housing and housing finance markets has lagged behind that seen in industries ranging from retail, telecommunications and transportation to media and publishing over the past decade… While consumers can shop online or use a smartphone app to hail a ride, homes are not yet being built by robots, and the vast majority of mortgages are still closed in person.

Automation in the acquisition and verification processes for mortgage applicants are among the developments most likely to be credit positive, according to Moody’s innovation report. Additionally, technological advances may also strengthen loan performance with regards to residential mortgage credit.

“The 2008 financial crisis, which, broadly, started and ended in housing, and aftereffects including stiffer regulation inhibited technological developments in the housing and housing finance sectors,” Moody’s senior vice president Warren Kornfeld said. “But while they were slow to deploy new technologies after the crisis, companies in these areas have recently been undertaking new technology-related initiatives, in the process altering certain market dynamics and laying the foundation for further advances.”

However, Moody’s report also notes that one of blockchain’s limitations is the “small number of transactions that can be processed within a specific period of time”. The report identifies that these data requirement constraints are “based on the restricted size of the blocks and the high costs of using the technology”.

Online lenders, banks and other financial technology companies this week expressed interest in using blockchain technology as part of their business practice during the LendIt Fintech USA conference.

As in all things real estate, location is key. The pro-cryptocurrency legal landscape in Vermont recently enabled city hall in South Burlington to record its first real estate deed exclusively on the Ethereum blockchain.

The state of West Virginia will become the first in the US to offer blockchain-based mobile voting in a federal election, when deployed military personnel from two counties vote in the upcoming Senate primary election.

Enthusiasm among job seekers for positions in the cryptocurrency industry intensified over the last year, a new research report found. However, when bitcoin’s price tumbled from its peaks, employment interest also waned. Despite the drop off in jobs searches for cryptocurrency positions, interest in “blockchain” jobs remains high.