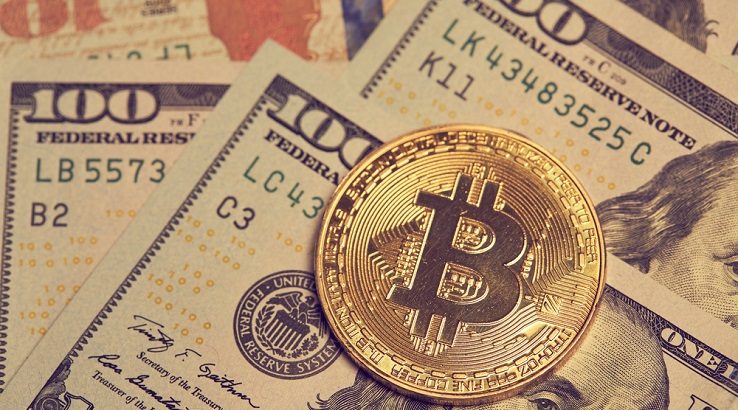 There’s a separate enhanced due diligence process around getting your account blessed for US dollars.

Cryptocurrency exchange Bittrex has announced plans to allow users to make deposits in US dollars (USD).

“We will be doing US dollar trading,” Shihara told Unikrn CEO Rahul Sood during the interview.

“This won’t be open to everybody… but we will have US dollar trading available for, I’d say, the majority of our customers, as well as foreign partners that build on top of us.

“People who are interested, there’s a separate enhanced due diligence process around getting your account blessed for US dollars. Most of the institutional traders already know about this.”

Shihara encouraged those that wished to deposit US dollars to their account to create a support ticket.

In December 2017, Bittrex announced that it had temporarily halted new user registrations, citing a backlog of user support tickets and the difficulty of accurately verifying each new user as a result of increased demand.

Bittrex is currently only accepting new account requests from corporate customers and select invitees. Those wishing to sign up can submit a request with their details, including expected weekly trading volumes.

The CFTC reportedly issued subpoenas to digital currency exchange Bitfinex and Tether in December last year. During the podcast, Shihara was asked to give his thoughts on Tether, given the recent controversy.

“We treat it as if it was another altcoin and so, we allow the market to peg it’s price and decide,” he said.

“Being someone who watches the market, I would say that the market agrees that Tether is backed by something because it’s trading, pretty much, as a dollar substitute right now.”

Shihara also suggested that the global cryptocurrency market must be regulated in order to gain legitimacy.

“I think regulation is going to have to happen. If we want bitcoin to be ubiquitous and traded around the world, I think you need governments and mainstream institutions adopting it,” he said.

“Do I think there will be tokens that register as securities with the SEC? I absolutely believe that there will be.”

On February 6, the U.S. Senate Committee on Banking, Housing and Urban Affairs will meet in open session to conduct a hearing to discuss the oversight role of the U.S. Securities and Exchange Commission (SEC) and the U.S. Commodity Futures Trading Commission (CFTC) in relation to virtual currencies. This hearing will expand upon the regulators’ increased resources dedication and duty to “set and enforce rules that foster innovation”.

In a staff letter released earlier in January, the SEC advised that cryptocurrencies and related products pose “significant investor protection issues” and, for now, cannot be offered as exchange-traded funds (ETFs).

However, some local US governments are getting behind the crypto-craze, investing in bitcoin mining ventures.