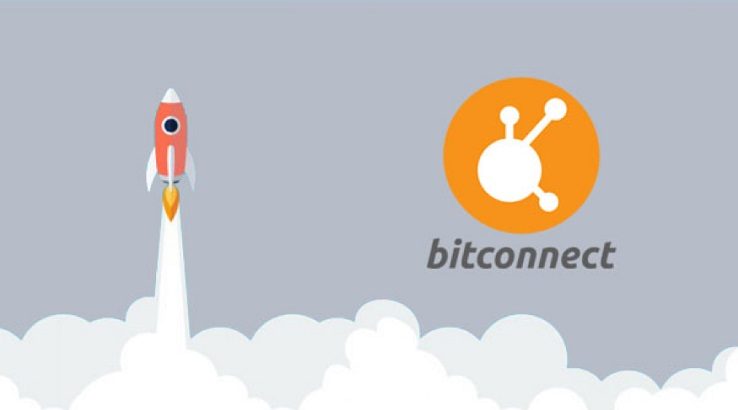 The BitConnect coin can still be traded on any alternative exchange that lists the controversial token.

Exchange and lending platform BitConnect has announced that it’s closing down virtually its entire operation.

The alternative digital currency has long-faced accusations from prominent members of the crypto community, such as Ethereum creator Vitalik Buterin, of being nothing more than a Ponzi scheme.

Even in the face of these accusations, BitConnect Coin had become one of the top-20 most successful cryptoassets in existence, according to data made available by OnChainFX.

BitConnect said the coin behind the platform provides a return of 120% per year. These sorts of extraordinary claims are common among Ponzi schemes and other types of scams in the cryptocurrency ecosystem.

Halting of lending and trading on the BitConnect system

In an announcement on its website, BitConnect informed its community members that its lending and exchange platform will be shut down.

The team revealed that all outstanding loans are being transferred to each user’s BitConnect wallet at a rate of US$363.62. This rate is calculated based on the average price of BitConnect Coin over the past fifteen days. Those who were using their BitConnect Coins for staking purposes are also able to withdraw their coins now. The BitConnect Coin exchange will be officially closed in five days.

The announcement from BitConnect blames bad press, two cease-and-desist letters from the Texas Securities Board and North Carolina Secretary of State Securities Division and distributed-denial-of-service (DDoS) attacks for shaking confidence in their lending and exchange platform and having to shut it down.

The BitConnect Coin will still exist and trading will be possible on any alternative exchange that decides to list the controversial token. According to CoinMarketCap, HitBTC is currently the exchange with the most BitConnect Coin trading volume.

Without the lending and exchange functionality, the BitConnect website will now operate as a wallet service, news portal, and cryptocurrency education hub.

One of the keys to the success of the BitConnect scheme was heavy promotion of the project by affiliate marketers on YouTube and other social media platforms. It now seems that these promoters are abandoning the sinking ship.

As reported by The Next Web, BitConnect promoter Glen Arcano is one of many former affiliates who has deleted all mentions of the project from his YouTube channel.

Trevon James and CryptoNick are two other YouTube personalities and former BitConnect promoters who have also distanced themselves from the scheme. According to one report, the 17-year-old CryptoNick had pulled in close to US$1 million in affiliate commissions from BitConnect.

This sort of activity from former promoters began before the official announcement from BitConnect regarding the shutdown of their exchange and lending platform, but it appears that people knew the jig was up before BitConnect came right out and said it publicly.

At press time, the price of BitConnect Coin had fallen 94% over the past 24 hours, according to data from CoinMarketCap.