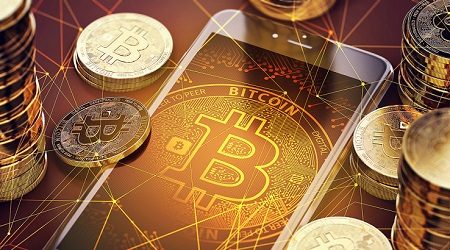 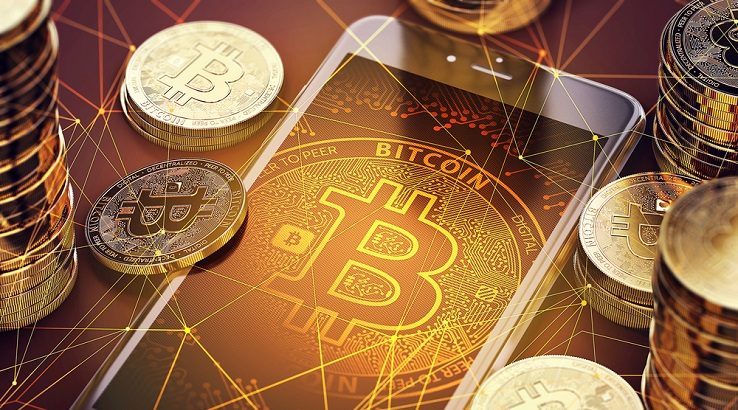 The world’s most popular coin has seen some impressive gains, despite the SEC’s ETF refusals.

Those gains were quickly reversed by Wednesday 22 August, touching a weekly low of $6,324.70. However, since that point the token’s value has witnessed steady and healthy gains, climbing higher and higher each day.

At the time of writing, the world’s most popular digital currency held a value of $7,054.31.

Bitcoin short positions have been significantly rising since the last major bull run at the end of 2017.

The latest Commitments of Traders (COT) report, released by the US Commodities and Futures Trading Commission (CFTC), suggests that the number of bitcoin bear traders in the futures market may be starting to die down.

The report found that the net position on bitcoin futures slipped down by 1,266 for the week ending 21 August. Short positions dropped to 3,426, down 210 contracts week-on-week, while long positions rose by 56 to 2,160.