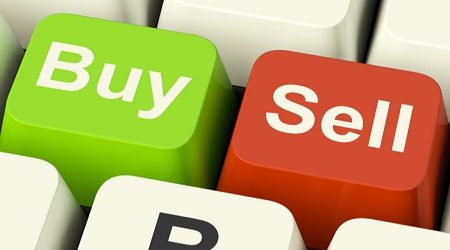 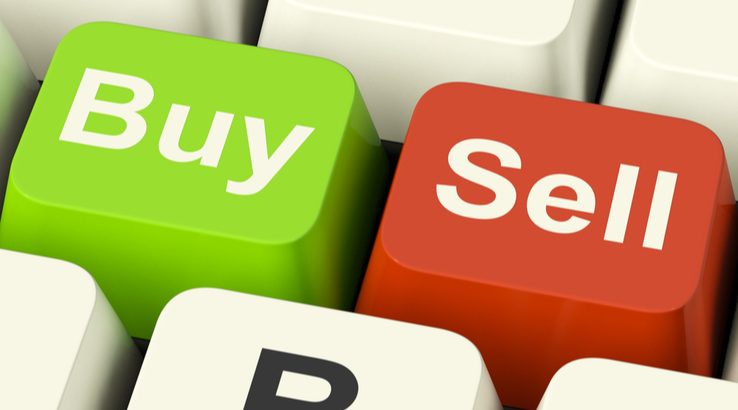 Blockchain users can now sell bitcoin from their wallet.

Blockchain is the most popular bitcoin wallet in the world with over 20 million estimated users.

Those who use the platform in the United States are now able to sell their bitcoin from within the wallet – with the option to buy coming soon. The newly-implemented feature from one of the oldest bitcoin wallet providers in existence could potentially be a move to challenge Coinbase, which is seen as the go-to option for buying and selling bitcoin and other cryptocurrencies by retail investors throughout the United States.

In the past, the UK-based company had enabled the ability to buy and sell bitcoin for its British customers. Blockchain plans to offer buy and sell services in the United States for other cryptoassets in the near future.

A focus on quality service

Many bitcoin and cryptoasset exchanges around the world have found it difficult to keep up with the massive growth in demand for new accounts over the past year. For example, cryptoasset exchange Binance disabled user accounts in late 2017, prompting some users to sell their accounts. When Binance resumed limited user registrations earlier this month, the company received around 240,000 new signups in a single hour.

Keeping this in mind, Blockchain CEO Peter Smith told CNBC on Thursday that he wants to make sure all of his users have a good experience, which may explains why users are only offered the ability to sell bitcoin for now.

“If we are prioritizing short-term gains, we would prioritize buy – that is what most people have done. But it’s really time to make sure we nail that experience,” Smith said.

Given the cryptoasset market has crashed over the past few days, many of Blockchain’s users may be more interested in selling than buying at this point anyway.

Other changes at Blockchain

Blockchain has been branching out with new features over the past year or so in an attempt to become more than a simple bitcoin wallet. For example, the bitcoin wallet provider added its first two alternative cryptoassets, Ethereum’s ether and Bitcoin Cash, last year.

2017 was also the first year in which some Blockchain users were able to buy and sell cryptoassets from within their wallets. Trades between two different cryptoassets that do not involve any fiat currency are handled by ShapeShift.

Additionally, Blockchain plans to roll out support for Segregated Witness (SegWit), which is an upgrade on the Bitcoin network that was activated over the summer, for its users in the first quarter of 2018. In terms of impact for Blockchain wallet users, SegWit is expected to enable lower transaction fees and reduce overall congestion on the Bitcoin network.

Blockchain’s integration of SegWit could have a huge impact on the Bitcoin network as a whole due to the fact that the bitcoin wallet provider accounts for around 40% of on-chain transactions, according to a separate interview with Smith last year.