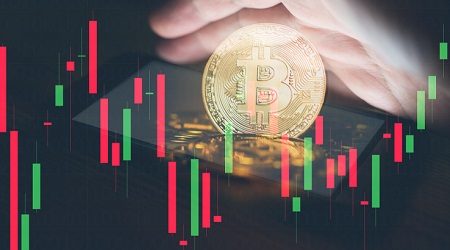 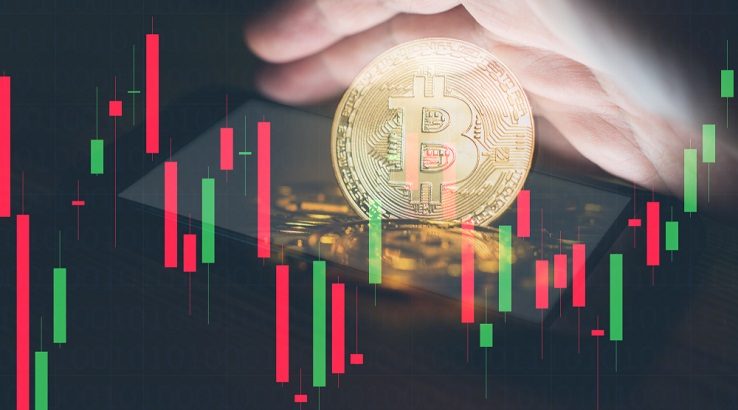 The last time transaction fees for bitcoin trades were this low was during mid-to-late April 2017.

The median transaction fee for bitcoin trades has fallen to a 10-month low of $0.52 this week, after peaking at an all-time high of $34.09 in late December last year, according to the latest cryptocurrency fees charts.

BitInfoCharts, a website which provides live crpytocurrency statistics, reports that the median transaction fee for bitcoin buys and sells has been decreasing since Christmas 2017, falling below $1 over the weekend.

The chart below shows median bitcoin transaction fees for the last three months.

The last time transaction fees for bitcoin trades were this low was during mid-to-late April 2017.

Cryptocurrency analysts suggest that there may be numerous reasons for the decline in transaction fees. However, the most obvious appears to be a significant decline in the total number of bitcoin transactions.

The number of bitcoin transactions added to the memory pool per second has fallen by almost 50% since December, as can be seen below in the latest cryptocurrency transaction rates released by Blockchain.

Additionally, many companies that transact using bitcoin have switched to doing so in batches, combining multiple transactions at once. This method saves costs by adding more recipients per blockchain transaction.

Fees shot up in December last year when millions of new cryptocurrency traders flooded the markets globally. Virtual exchanges are bursting at the digital seams, struggling to cope with rapidly increasing user numbers.

However, some exchanges have resumed new user registrations. For example, Binance lifted its temporary ban in early January, albeit in a limited daily capacity, following reports some users were selling their accounts.

A price calculation error at a Japanese cryptocurrency exchange late last week allowed a few traders to buy bitcoin at a value of zero yen. However, all illegitimate transactions were reversed soon after.

Additionally, several big businesses have debated the use of cryptocurrencies as a result of their inherent price volatility and exorbitant transaction fees. For example, American online retailer Overstock recently suffered a cryptocurrency payments bug that severely impacted the cost of purchases and allowed some customers to claim refunds at a significantly higher rate of return. Microsoft briefly stopped accepting bitcoin as a payment method last month but has since restored this option, while entertainment and gaming platform Steam announced in December that it would no longer support bitcoin payments due to high costs and unreliability.

In July 2017, Segregated Witness or SegWit – where transactions are split into two segments: transactional data, and signature data – was introduced, reducing the amount of data being verified on the blockchain. This caused a hard fork and Bitcoin Cash was born. As part of a draft paper released last month, a US government innovation and industrial competition agency claims that Bitcoin Cash is the original bitcoin blockchain.

Bitcoin’s value has halved over the last few months, falling from an all-time high of $20,000 in December 2017 to its current market price of approximately $10,350, as can be seen in the live crypto price chart below.