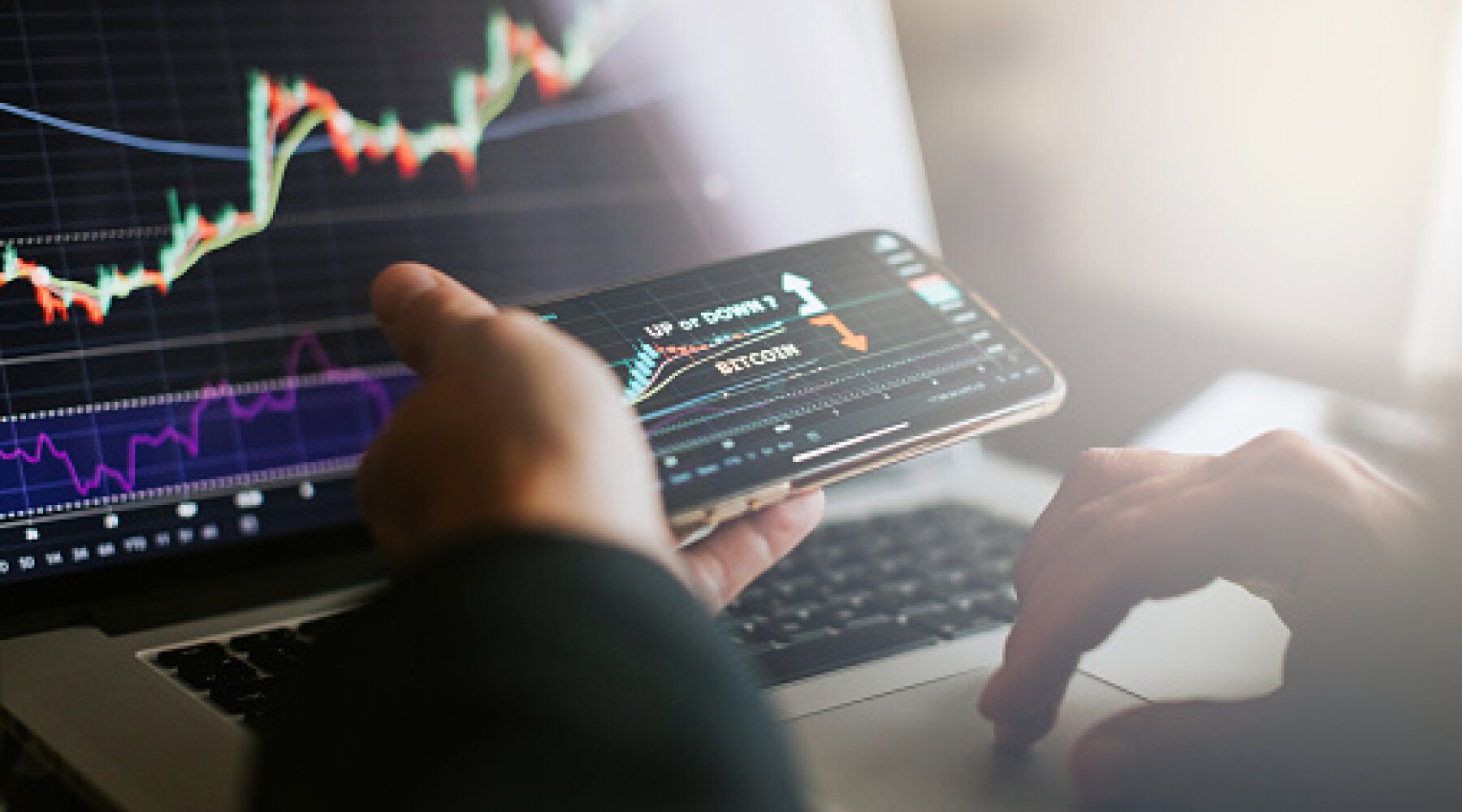 As if the stock market rout isn’t enough, MicroStrategy and Coinbase are facing more troubles as their investments in cryptocurrencies go from bad to worse.

Bitcoin’s plunge below $25,000 is raising alarm about a potential massive liquidation of positions in the cryptocurrency that could further accelerate the price slump.

Many investors borrow money to buy cryptocurrency through margin accounts. Brokers require the value of assets within such accounts to stay above a specific level to ensure holders would have enough money to settle their loans.

When the value falls below that level, it triggers margin calls prompting the sale of the assets. That could further flood the Bitcoin market that has seen $2.9 billion in value wiped out in one day.

Bitcoin’s price slump is worsening the outlook for tech companies heavily invested in cryptocurrencies. Here are two of them.

MicroStrategy (MSTR) shares tumbled 22% as the cryptocurrency plummeted, shaving the value of holdings that reached 129,218 Bitcoins as of the end of March. The software company already posted $170.1 million in digital asset impairment losses in the first quarter, as Bitcoin prices fell below the acquisition cost.

The company faces more troubles as Bitcoin prices fall deeper below the average price of $30,700 it paid for the assets it bought through March 31. MicroStrategy has borrowed money to help finance its purchases. Monday’s price slump would push the company to put up more collateral to back up its loans.

In May, MicroStrategy CFO Phong Le said the company will face a margin call when its loan-to-collateral ratio falls to 50%, which would happen when Bitcoin falls to $21,000.

“Before it gets to 50%, we could contribute more Bitcoin to the collateral package, so it never gets there,” Le said during the company’s earnings call with analysts in May.

That could mean MicroStrategy’s unencumbered Bitcoin could be less than the 95,643 it reported last month, after prices plunged 18% on Monday.

Is MicroStrategy a sell?

Four of five analysts who track the stock think so, according to data published on Yahoo Finance’s website. The company currently has an earnings rating of 2, which is significantly more bearish than the software industry average of 5.7, according to Refinitiv.

MicroStrategy’s return on equity was negative 90.6%, the worst of seven companies within the same industry tracked by CFRA.

Coinbase (COIN) shares tumbled 11% as the stock is caught between a wider stock market rout and the collapse in cryptocurrency prices.

As of March 31, the company said it held $765.4 million of crypto assets for investment and operating purposes at impaired cost. It said the variability of its earnings will be dependent on the future fair value of such crypto assets.

Is Coinbase now a buy after the price slump?

Only one of five analysts who track the stock are recommending that investors buy it, according to Yahoo Finance. The remaining four say “hold.”

The stock has an earnings rating of 1, below the average rating of 2.3 for the blockchain and cryptocurrency industry of 2.3 and the S&P 500 index’s 6.7, according to Refinitiv.

The consensus estimate for the company has deteriorated over the past three months from earnings of about $0.04 a share to a loss of $2.05 a share, Refinitiv data shows.