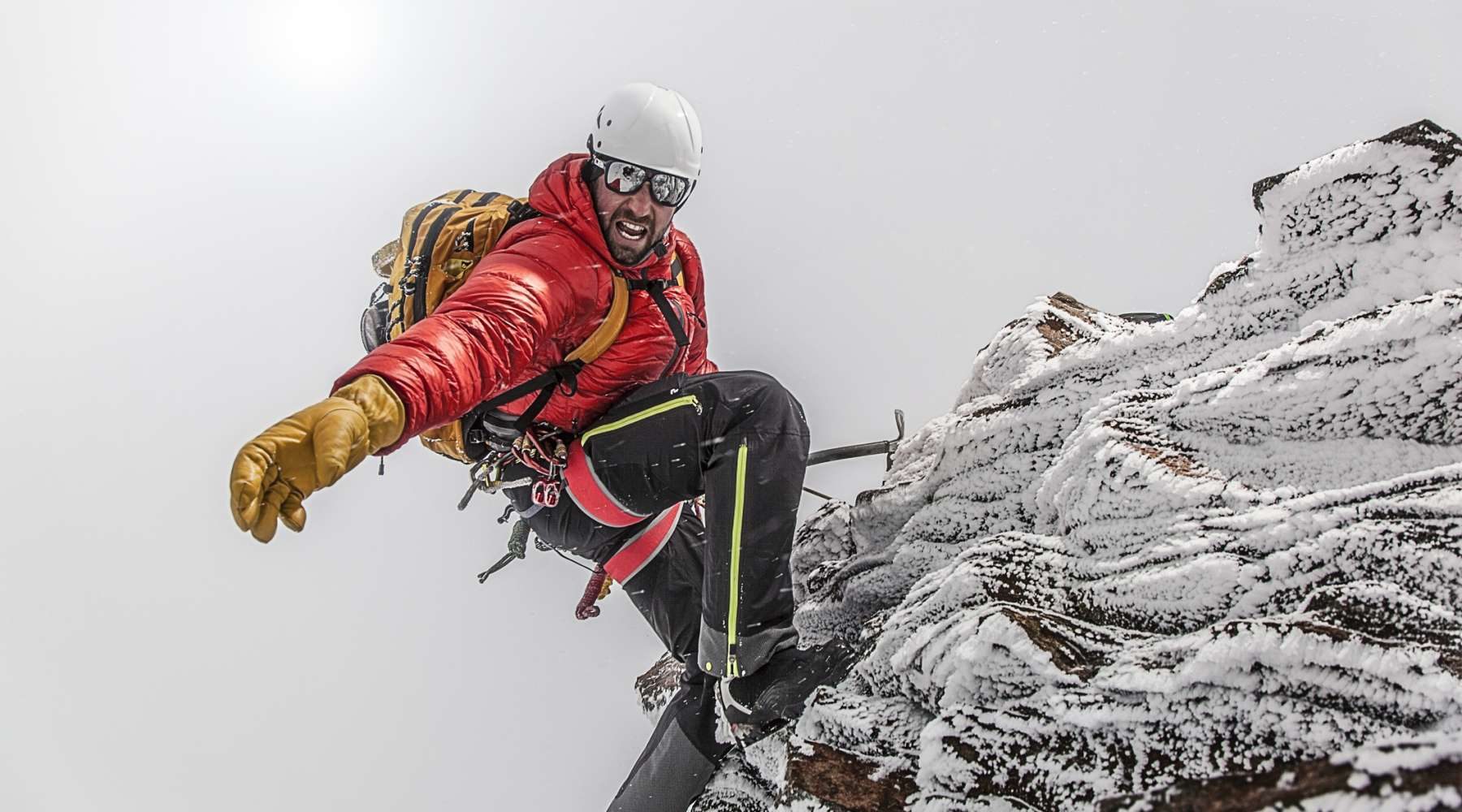 With an increase of nearly 10% and altcoins performing in a similar vein this no is ordinary bull run.

Bitcoin is trading at US $23,047 on the Gemini Exchange at the time of writing, which is a 8% increase in the last 24 hours.

Its rise comes amid bitcoin’s massive rally since September where Bitcoin doubled from $10,000 breaking past its previous all-time high of around $20,000.

List of exchanges that allow you to buy bitcoin.

Other digital assets have performed strongly on the coattails of bitcoin’s new all-time high. Both Ripple’s XRP and Litecoin have shown more than 10% increases on the day. Ethereum is the weakest performer in the top 5 with a gain of 1.31% to sit at $648.

Gold performed strongly yesterday relative to ordinary conditions rising 1.8%. Despite rallying alongside bitcoin yesterday, the historical store of value has been on a downward trajectory since September, down 13.9% from a high of $2,060 to a recent low of $1,773. This has prompted some analysts such as JP Morgan to suggest that bitcoin may be replacing the precious metal. Bitcoin’s performance through 2020 so far.

Danny Scott, the chief executive of Isle-of-Man headquartered digital assets exchange CoinCorner, said that 2020 “has been an iconic year for bitcoin,” and that he can only see “more positive growth in 2021.”

Scott attributed Bitcoin’s strong performance to the change in the attitude of institutional investors and payments companies becoming more accepting of Bitcoin as a genuine asset class and a store of value.

2020 saw payments processor Paypal announce that it will offer bitcoin payments to its 300 million customers. That’s in addition to wealth management firms like Black Rock and MicroStrategy going public with their plans to invest in the burgeoning asset class.

An influential report on that state of digital assets market sentiment was released by Genesis Mining this week finding strong bullish favour of Bitcoin in the years ahead. Over 10% of those surveyed believe that Bitcoin will jump to over $100,000 by 2030.

55% of respondents also favoured Bitcoin over stocks such as Apple, Google, and Facebook. This is in addition to 57% who believed that Bitcoin is a better long-term investment compared to gold. 65% of those surveyed remain bullish on Bitcoin for the foreseeable future.