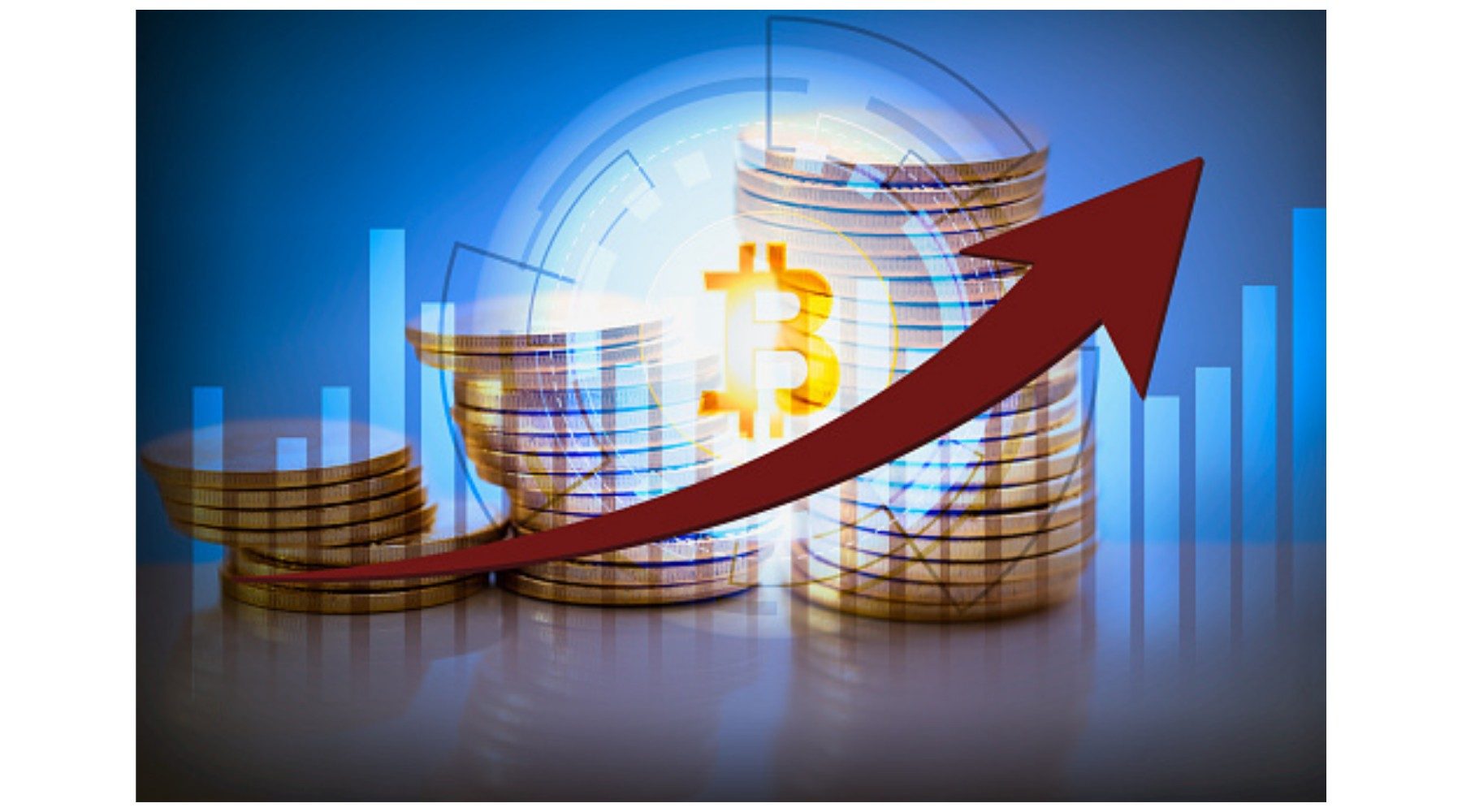 This relative stability comes against the backdrop of Bitcoin balances on most prominent exchanges falling to lows that have not been witnessed since 2018. In this regard, data released by Arcane Research reveals that the total amount of BTC being taken off most digital asset exchanges has declined sharply, suggesting a reduction in the number of HODLers willing to sell, despite all-time-high prices.

Additionally, over the course of the past day, two massive Bitcoin transactions — estimated to be worth a whopping $1 billion — were witnessed. Data released by BitInfoCharts shows that one whale moved almost 25,000 bitcoin (approx. $473 million) from the world’s 27th largest bitcoin wallet to an unknown address followed by another transaction wherein another wallet recorded an outflow of 32,000 bitcoin (approx. $627 million) to a new address.

The chart displayed below showcases BTCs continual growth over the past 5 days, with the flagship digital currency’s value increasing by 3.3% since then.

Bitcoin’s value has been showcasing bullish momentum over the last week.

According to JP Morgan Chase & Co. analyst Nikolaos Panigirtzoglou, Bitcoin’s ongoing surge has come at the expense of gold and other precious metals. In this regard, the banking giant believes that an increasing amount of money is being poured into Bitcoin funds and out of gold since October, a trend that will most likely continue as long as institutional players continue to enter this yet burgeoning space.

Since the start of 2020, JP Morgan has been one of the few Wall Street giants to publicly back Bitcoin, even going as far as predicting a major shift in gold and crypto markets as digital currencies become more and more prominent.