Bitcoin price soars as the US approves a BTC-related ETF 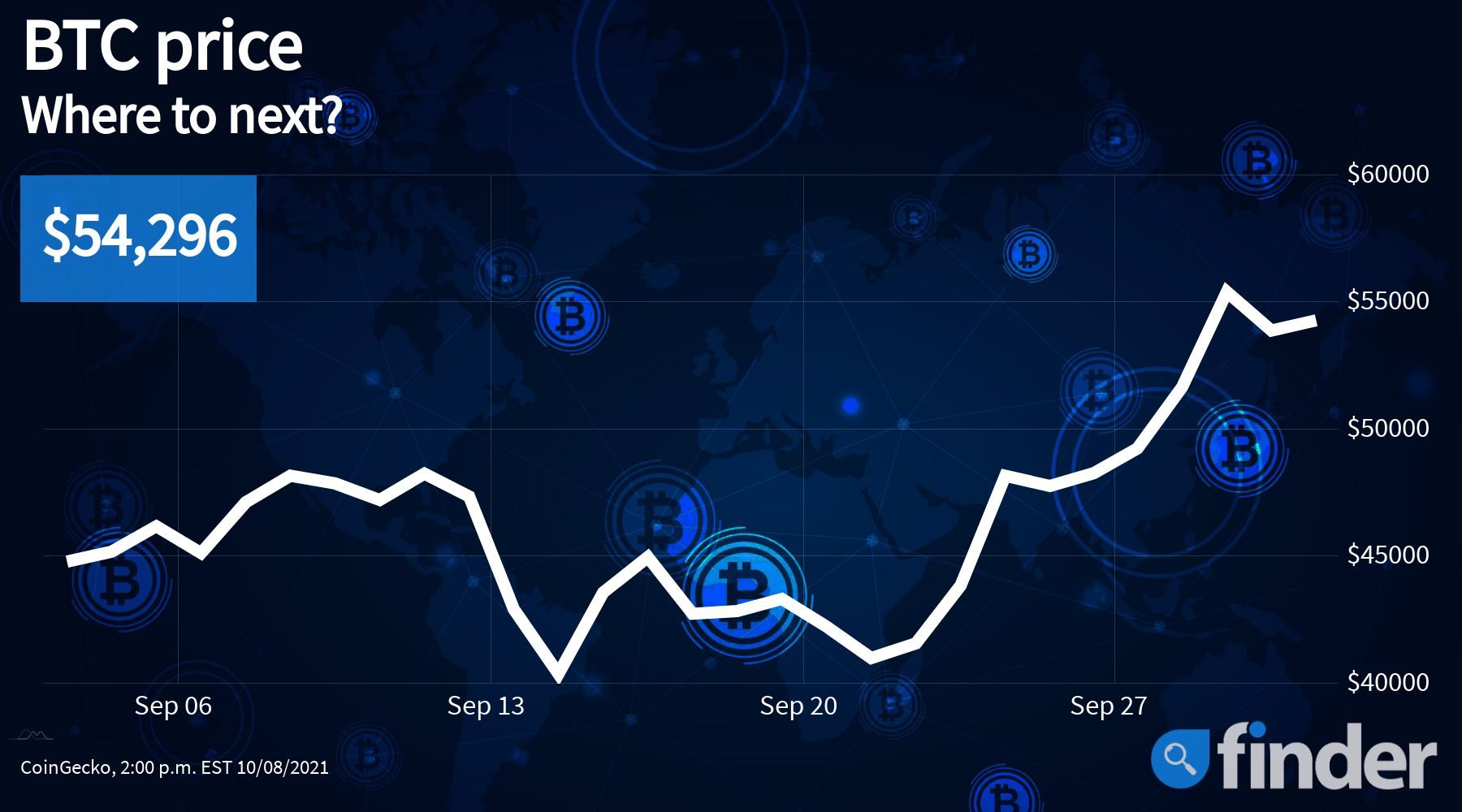 The last week has been an interesting one for the crypto market. Bitcoin (BTC), the world’s largest cryptocurrency by total market capitalization, rose from a relative low of around $47,000 to nearly $56,000, showcasing a growth of +20%. At press time, BTC is trading for $54,296.

This ongoing ascent comes when the United States Securities and Exchange Commission, or SEC, gave its regulatory greenlight to an ETF by Volt Crypto Industry Revolution and Tech, an offering designed to provide companies with easy exposure to Bitcoin.

The ETF, which was approved earlier this week, seeks to track several entities that hold a majority of their assets in Bitcoin and derive a bulk of their profits from activities such as Bitcoin mining, lending and more. As much as 80% of the fund’s holdings are set to be allocated to such companies with the ETF to be listed on the Stock Exchange Arca listing under the ticker symbol BTCR.

Bitcoin reclaims $1 trillion market cap but for how long?

After breaking past the $55,000 resistance recently, Bitcoin successfully reclaimed its $1 trillion market cap status. However, with volatility once again looming on the horizon, it appears as though the currency’s gains may be in a bit of jeopardy. That said, pseudonymous Twitter analyst Rekt Capital believes that such short-term turbulence should not be paid any heed to. He added:

“Historically, BTC tends to enjoy an average positive monthly return of +32% in the month of October. This October, BTC has already rallied +29% and it’s only the first week of the month.”

What lies ahead for BTC?

As per Bitcoin’s technicals, if the currency can climb out of its current multi-week price range, the next major resistance lies close to its all-time-high value of around $64,000. Konstantin Anissimov, executive director of CEX.IO, said that if Bitcoin can maintain its current price levels, there is no reason to doubt that more bullish action may be on the cards for the asset. He added:

“At this current growth pace, Bitcoin has formed very strong support at the $50,000 price point. A break below or above these levels can stir another cataclysmic price reversal or a massive run toward $60,000 in Q4.”

Just over a week ago, market sentiment related to the crypto industry lay in the “fear zone.” But thanks to this ongoing rally, investor sentiment has flipped back to “greed,” suggesting the possibility of more bullish action over the coming few weeks.