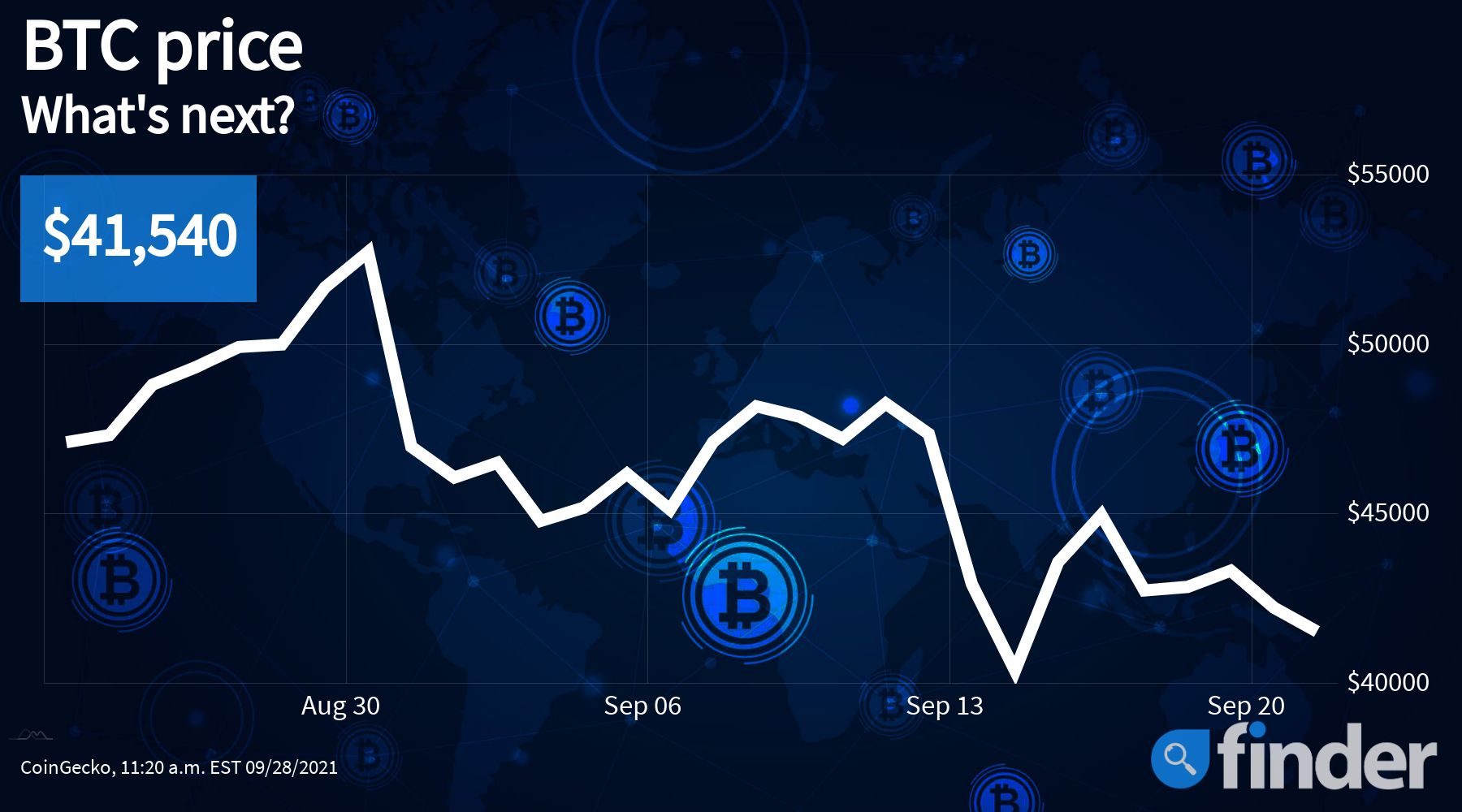 Owing to Bitcoin’s ongoing price turbulence, the digital currency is down 10% over the last 30-day stretch.

After descending to a relative low of $40,900 on September 26, Bitcoin (BTC) has found wind in its sails once again, with the flagship crypto up 4%. That being said, the digital asset is still exhibiting substantial monthly losses of just over 10%. At press time, BTC is trading at $41,540.

Providing his take on the ongoing volatility, independent crypto analyst Pentoshi noted that despite an unsuccessful attempt by sellers to force BTC down to around the $39,000 range, some factors suggest the currency’s near-term price action will remain shaky. He added that he would not be surprised to see BTC trade as low as $36,000, albeit for a brief window of time.

Further elaborating on his views, Pentoshi highlighted that there appear to be significant buyer bids for BTC currently hovering around the $36,000-$39,000 range, adding:

“We can see bids have been stacked on exchanges at those levels with the intent to fill, but the sheer size of them is something I’ve never seen before across most exchanges. The bottom is closer than you think, and the top is likely a number you can’t comprehend at this time.”

On September 24, the People’s Bank of China (PBoC) released a set of fresh new guidelines requiring all state agencies to crack down on crypto activities taking place within the nation’s borders. As per numerous reports, the entire aim of this exercise is to “cut off” any payment channels that depend on digital currencies as well as dispose of relevant crypto news media websites and mobile applications operating in the region.

While Bitcoin’s Fear and Greed index quickly turned red after the above-stated news went live, Bitcoin’s price has, by and large, continued to hold steady. The last time the Chinese government said that it was planning on banning Bitcoin back in 2017, the asset’s value dropped by a whopping 30%, only for it to make a full-fledged comeback within a matter of weeks, even hitting its then all-time high of $20,000.

“BTC investors who have been in the market for a while have heard many different iterations of FUD from China. But newer investors, unarmed with this experience, are the ones who are affected most.”

In closing, he pointed out that once the ongoing panic selling subsides, Bitcoin should be back in the green soon. Thus, it will be interesting to see how the coming few days play out for the market at large.