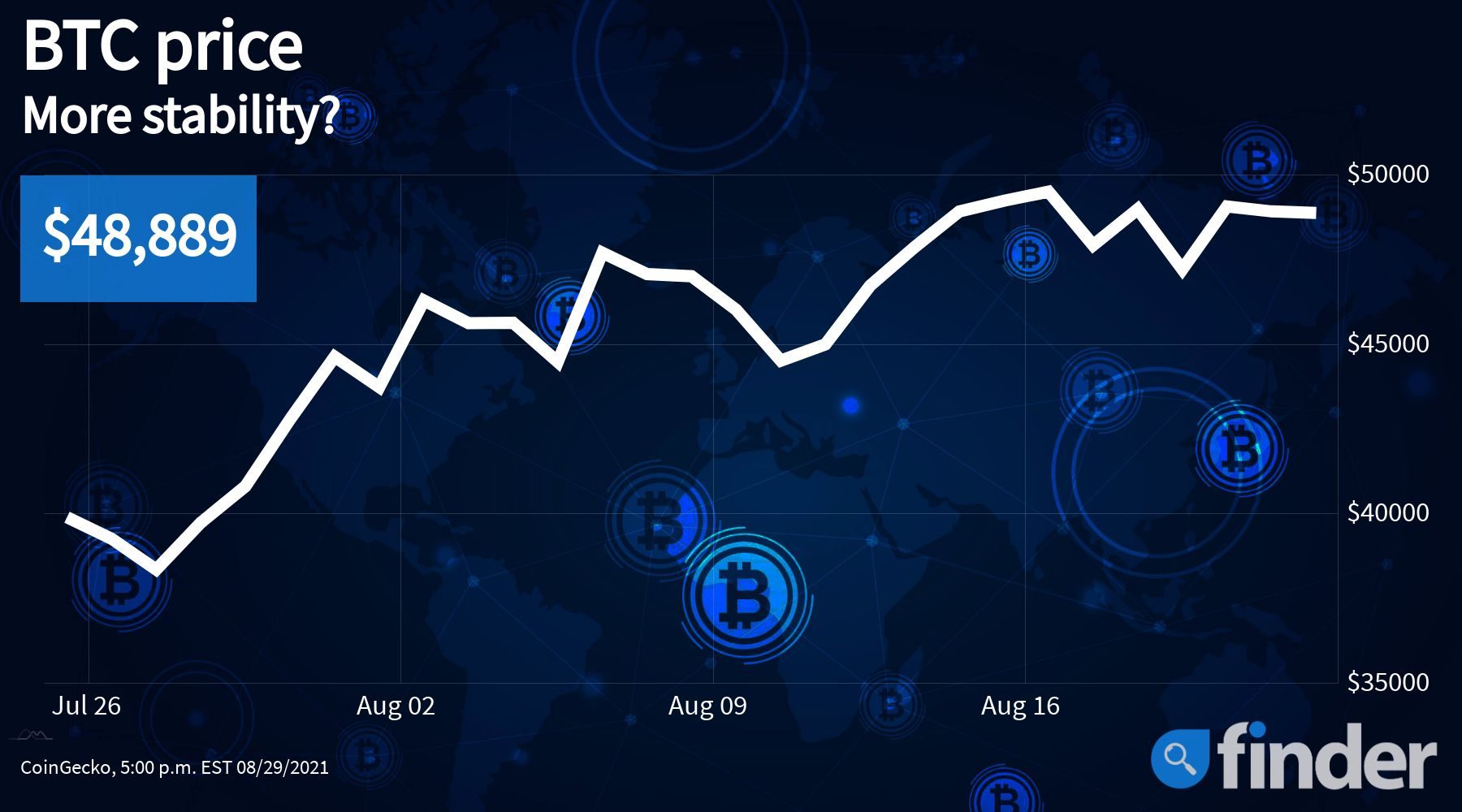 Despite a lot of volatility recently, Bitcoin’s weekly gains still stand at a little over 5%.

After having established strong support around the $49K range, Bitcoin, the world’s largest cryptocurrency by total market capitalization, proceeded to dip as low as $46,700 only to bounce back a few hours later. At press time, BTC is trading at a price point of $48,889.

Commenting on the recent euphoria surrounding Bitcoin’s run-up to the $50K mark, prominent analyst Michaël van de Poppe believes that there is a lot of profit-taking going on at the moment. He added: “Might be making a slight bounce here, but the overall trend is south for a little. Massive support around $44K. Invalidation if breakout above $49K happens.”

As per crypto analytics tracker Whalemap, Bitcoin needs to hold on to its all-important $46K support level because a further slip could see the flagship crypto potentially sliding down to the $40K zone.

Lastly, independent analysts like Will Clemente believe that BTC’s retraction from $50K to its current levels was quite natural, especially with short-term profit seekers cashing out bigtime. He added: “It’s not unexpected to see some profit-taking after the move up to $50,000, but watching the rate at which this is happening and more importantly, are sellers willing to start selling at a loss?”

At press time, Bitcoin’s dominance is still hovering around 44.2%, with the total market cap of the industry standing at $2 trillion.

Peter Schiff continues to bash BTC despite its recent surge

Despite the digital asset market making a massive comeback over the last couple of weeks, perennial gold bug and crypto critic Peter Schiff has continued to slight the flagship digital asset. Schiff recently squared off in a debate against Skybridge founder and former politician Anthony Scaramucci regarding whether gold is a superior store of value to Bitcoin.

Before the debate commenced, a poll was initiated to gauge the audience’s sentiment. 38% of the online audience voted in favor of the precious metal, 26% for BTC and 35% as undecided. However, by the end of the event, Schiff turned the tide largely in his favor, with the final poll results showing majority support at 51% for gold, 32% for BTC, with the remaining 17% undecided.