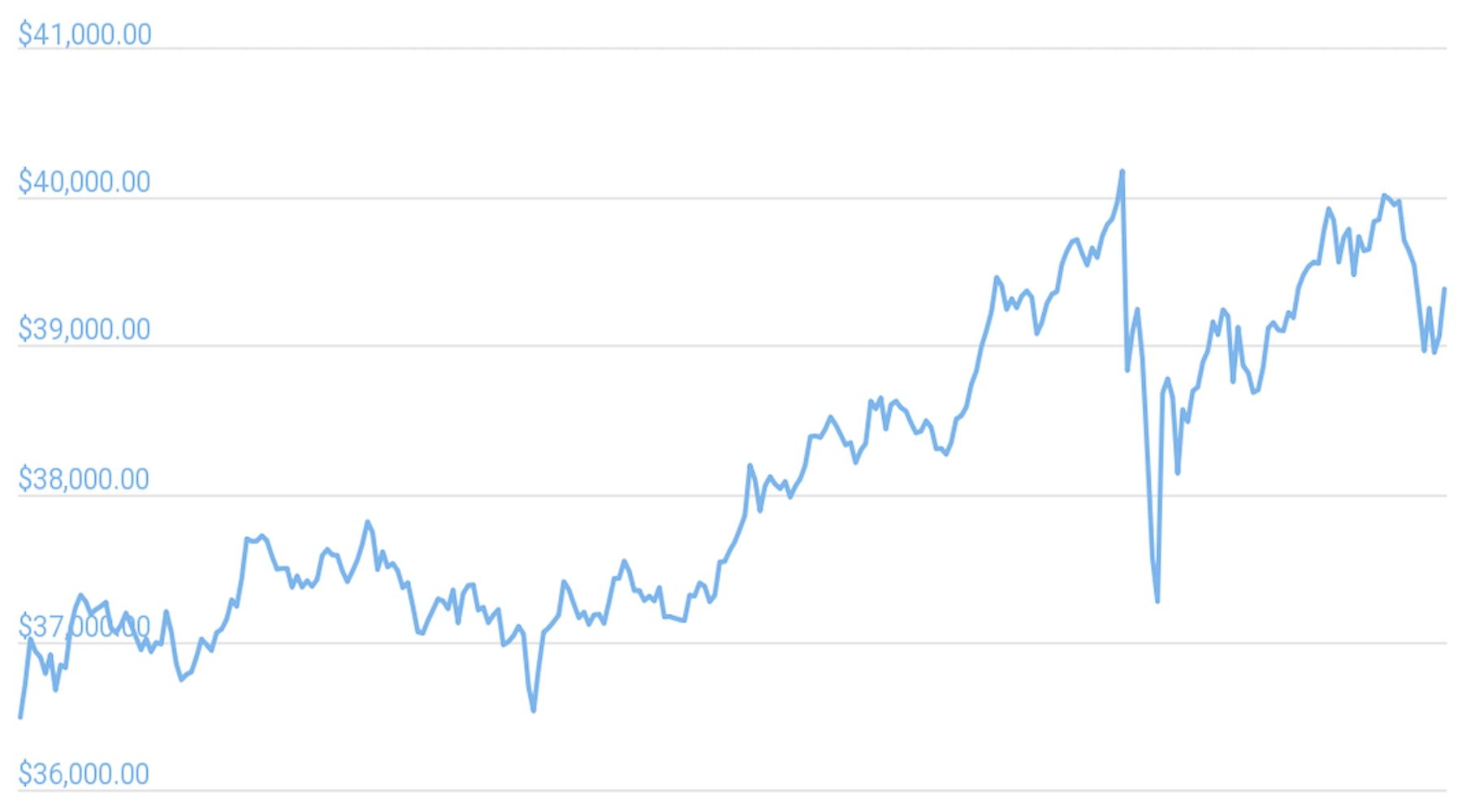 This new benchmark comes as a string of all-time highs are stoking market hype. It has been just over three weeks since Bitcoin broke through the historical ceiling of $20,000. An all-time high that was set in the bull run of late 2017.

The value of all cryptocurrency assets including Bitcoin has reached $1 trillion as of January 7, 2021. During the bull market of late 2017, cryptocurrency market capitalization only reached $828 billion.

In terms of market capitalization, digital assets have doubled in the month to date coinciding with Bitcoin’s rally alongside Ethereum, which cleared $1,200, a high not seen in three years. Combined, both assets are presently accounting for 86% of the digital assets market, with Ethereum accounting for an impressive 13% alone. Mirroring the bull run of 2017, Bitcoin’s market dominance is increasing relative to the rest of the cryptocurrency market suggesting investment in Bitcoin is growing faster than any other cryptocurrency. Of the top ten most popular altcoins only one appears to have made good strides, with Ethereum market dominance growing by just over 2% to 13.78%.

The total cryptocurrency market capitalization excluding Bitcoin is currently $315 billion. During the 2017 bull run that figure was much higher at $551 billion, highlighting how much confidence the market is placing in Bitcoin comparative to the wider market.

Novogratz was talking about the current Bitcoin bull run, its causes and where it might rally to. Concluding that the outlook for Bitcoin’s price is positive suggesting that a large amount of the upcoming $900 billion COVID-19 stimulus could find its way into digital assets markets.

Without giving exact data he said what was “unique” about the last round of welfare handouts was the number of people that bought Bitcoin with “the exact amount of stimulus”, suggesting that the stimulus cheques are being funnelled into cryptocurrency markets.

“When it comes to the young people’s hands they are going right to their @RobinhoodApp accounts,” says @Novogratz on stimulus driving market gains. “One of the most unique things last time was seeing how many people bought #bitcoin with the exact amount of stimulus. Boom. Boom.” pic.twitter.com/DuazhcEeUC