Bitcoin price analysis: Opportunity as a short-term bounce might be on the cards 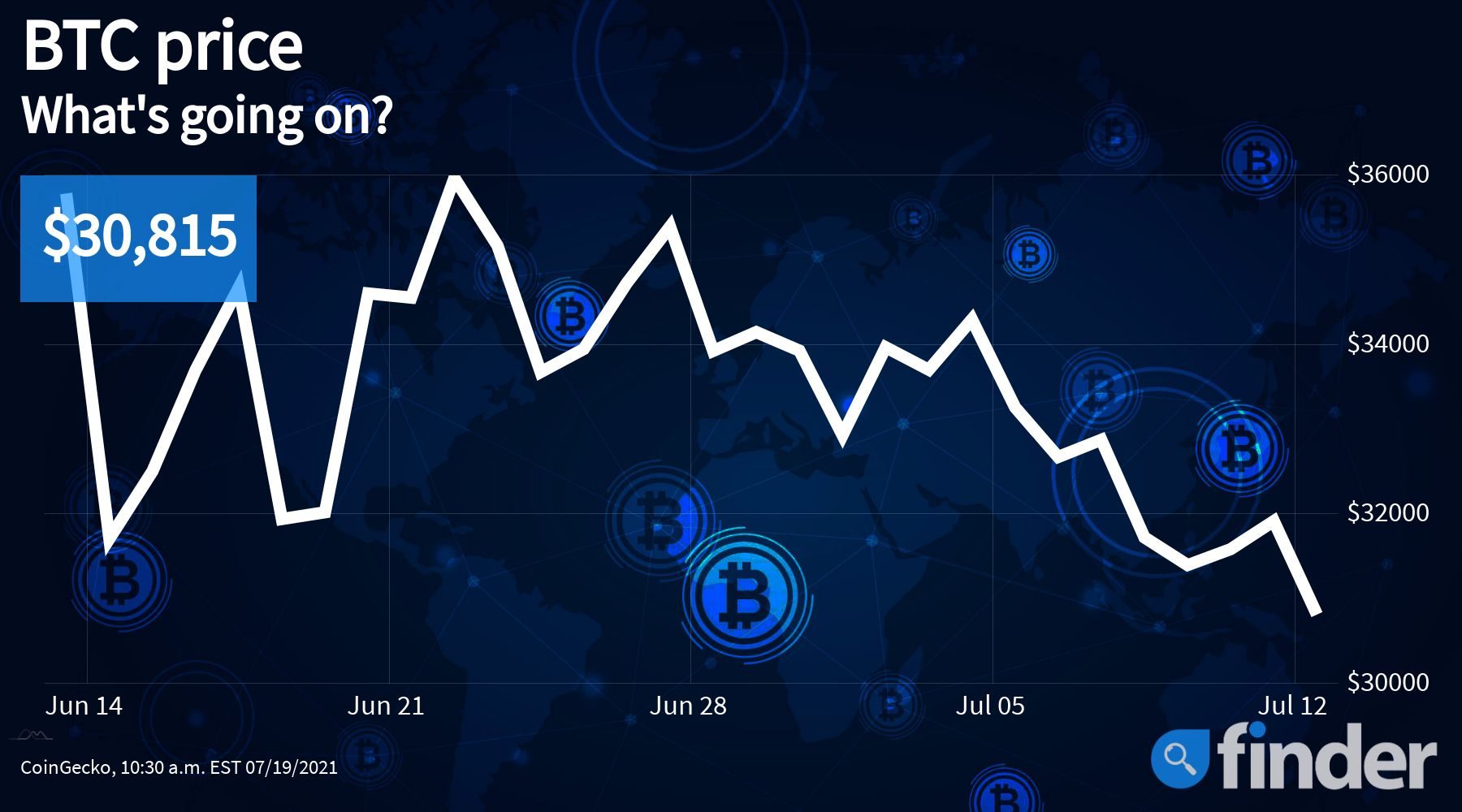 Bitcoin’s ongoing descent has resulted in the digital asset losing over 11% of its value over the past month.

The last 72-hours saw Bitcoin flirt with the $29K resistance once again, despite the cryptocurrency making a brief push past the $31,500 mark on Friday. That said, BTC is currently en route to its “lowest weekly close” in more than one and a half years, with the last such decline witnessed back in Dec 2020. At press time, the flagship crypto is trading at $30,815.

Even though BTC continues to retain its $30K support, some analysts believe this lack of spot price action — which has remained lackluster for over 60 days running — could potentially lead to a host of disruptive, random movements in the near term. Crypto advisor Michaël van de Poppe recently opined: “Wouldn’t surprise me if we get a random move in the final 2-3 hours of this weekly candle on Bitcoin.”

Additionally, it bears mentioning that July 18 marked the day when a series of unlockings at the Grayscale Bitcoin Trust ($GBTC) came to fruition. The entire event was much-hyped, with many people expecting some serious volatility in BTC’s hourly price action. However, at press time, no major fluctuations have yet to be seen.

What can we expect in the near term?

After scaling to its all-time high of $63K back in April, Bitcoin’s somewhat poor performance recently has had investors confused over what may be causing the currency to stagnate. On the subject, data released by crypto analytics provider Ecoinometrics suggests that it might be some time before we get to see BTC make a major run like it did earlier this year.

In fact, with the premier cryptocurrency currently 55% down from its all-time high, it seems to be well on its way to completely bypassing the predictions outlined by a number of highly touted forecasting models, including PlanB’s stock-to-flow (S2F) chart. According to Ecoinmetrics, such a lull was last witnessed back in 2013, where over nearly 200 days, Bitcoin showcased an extremely high level of “price concentration.”

Is there any silver lining in sight?

While the market at large is facing a tremendous amount of adversity at the moment, there is one piece of information that has some traders feeling hopeful about Bitcoin’s near-term future. A whole host of margined short positions on premier crypto Bitfinex exchange recently dipped by a whopping 25%, which in layman’s terms means that bearish sentiment regarding BTC may be slowing down, albeit only on Bitfinex.

Providing his take on this development, veteran trader and analyst Scott Melker pointed out that such drops can definitely lead to a surge in BTC’s spot price action, with the coming few days and weeks potentially being full of action.