Bitcoin up 21%: Will El Salvador’s big news kick off a fresh bull run? 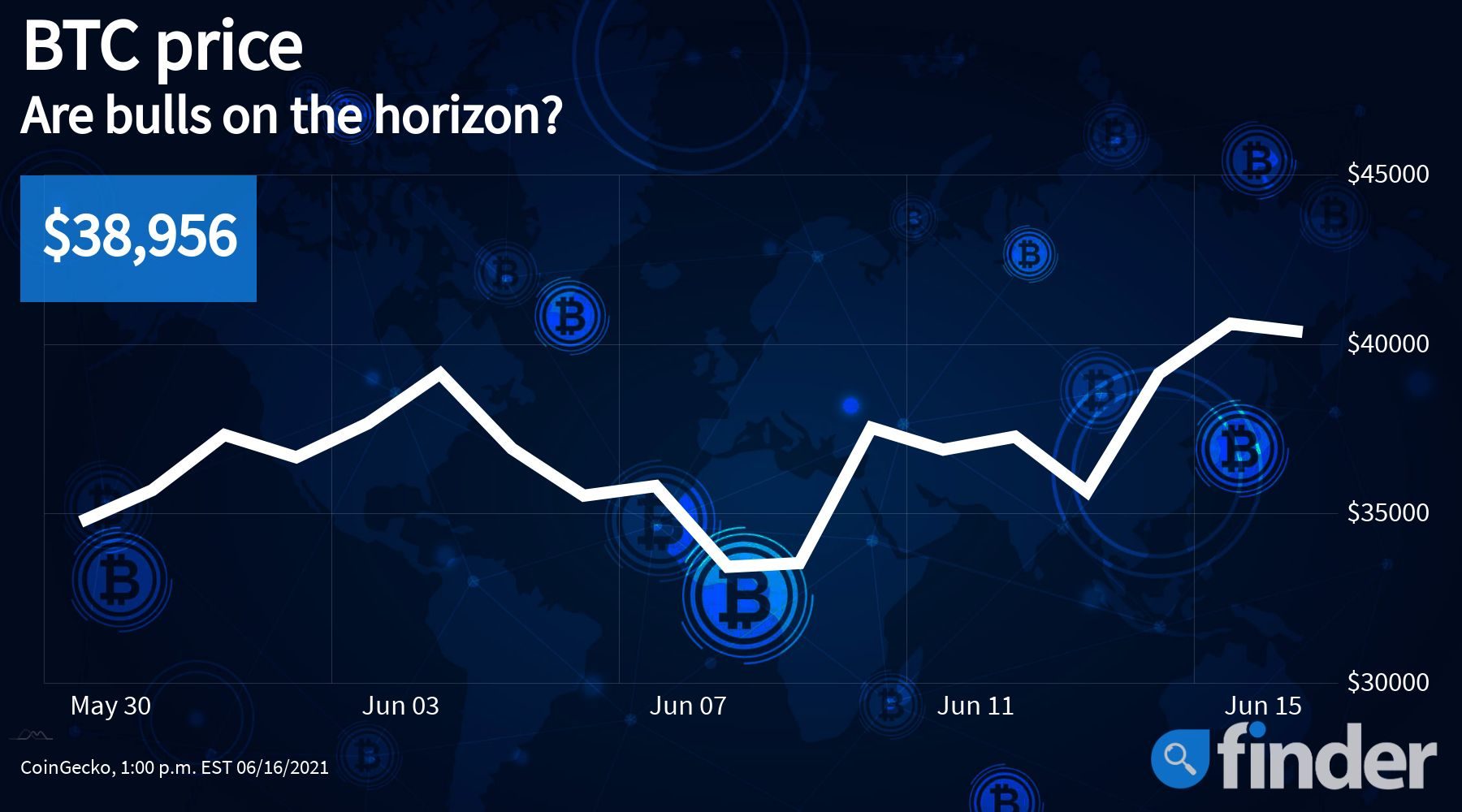 BTC seems to be on track for another bull run, especially after showcasing bi-weekly gains of just under 9%.

After showcasing weeks of sluggish market momentum, Bitcoin (BTC), the world’s largest cryptocurrency by total capitalization, seems to be on a roll once again. The flagship crypto gained a little over 4% during the last 24 hours, tipping out its run at $40,000. At press time, Bitcoin is trading at $38,956.

Providing his thoughts on how the future may play out for BTC, Tim Frost, CEO of Yield App, a FinTech provider that enables anyone to invest in decentralized finance, believes that if the digital currency can break through the $38,000 barrier cleanly, we may see it move back up to its medium-term average of around $46,500 and potentially beyond, adding:

“This does not seem likely, not least due to news coming from Goldman Sachs, which reports that very few of its fund managers are considering Bitcoin as a long-term investment. Regulation could be coming.”

Similarly, Sidharth Sogani, CEO of Crebaco Inc, a blockchain analytics firm, told Finder that he sees Bitcoin doing well in the short term, with a massive breakout happening once the currency is able to move above $41,000. “If not, BTC may stay range bound between $39,500 to $35,000. Lower levels may hit $28,500 but not for too long in my estimation,” he added.

Another bull season may be on the charts

Despite BTC’s most recent run, the currency is still nearly 40% off from its all-time-high value. That being said, a few technical indicators seem to be pointing to the fact that BTC bulls are once again garnering momentum. For example, as per on-chain data released by Decentrader, Bitcoin recently triggered an “oversold” function, thereby suggesting that the currency may soon be ready to turn around and “move to the upside.”

Similarly, according to popular independent analyst “Rekt Capital,” Bitcoin is only just beginning its latest ascent and will quite likely realize an all-time-high value in the coming few weeks or months – especially on the heels of countries like El Salvador choosing to adopt the asset as legal tender.

Tesla to accept BTC once again?

When asked about when his organization will start accepting Bitcoin (BTC) once again, Tesla CEO Elon Musk stated as soon as there is enough reason to believe that miners all over the world are making use of “clean, renewable energy” to fuel their efforts, the electric-vehicle manufacturer will re-adopt crypto as a payment method. On the subject, he was quoted as saying: