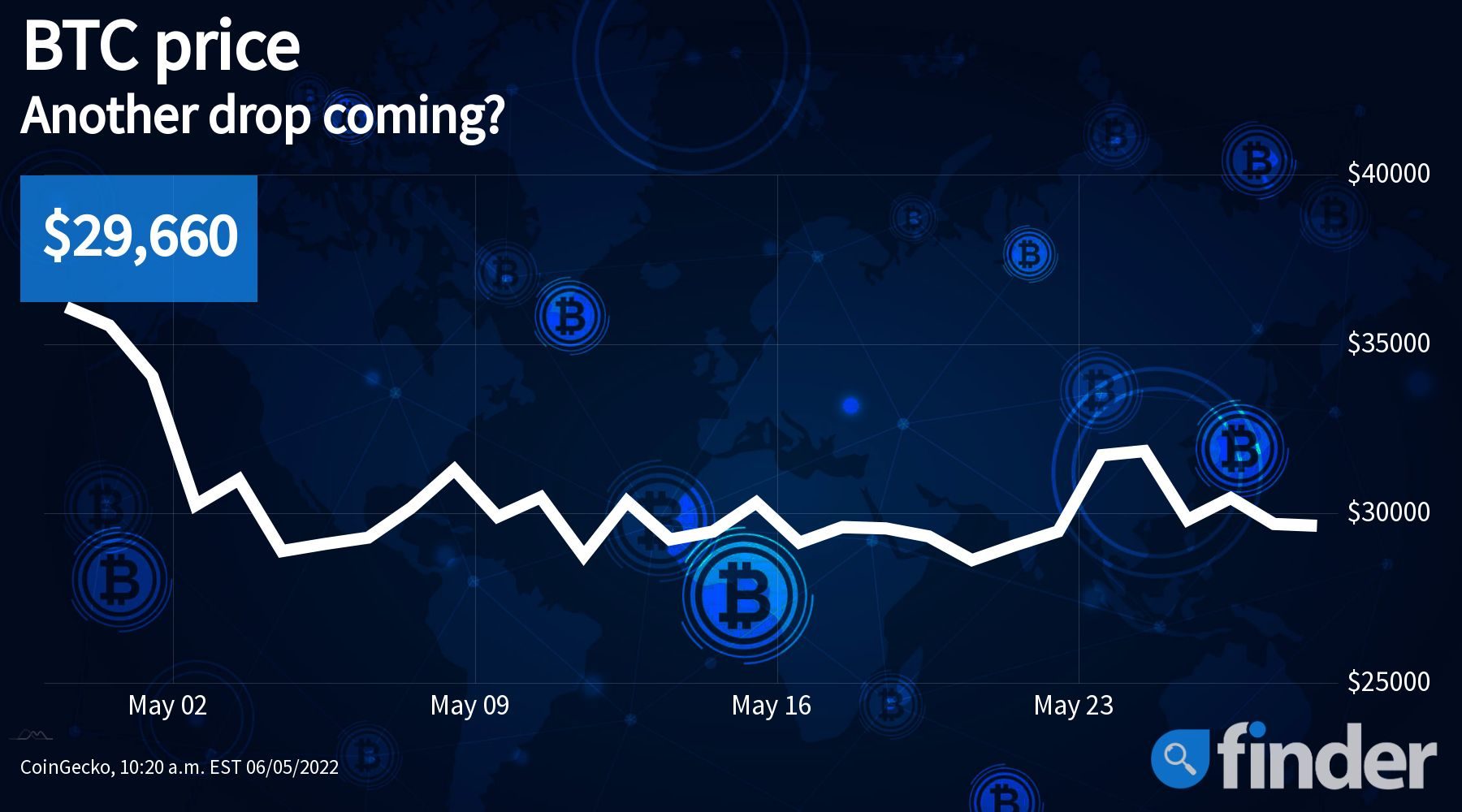 A slide back to $28K may be in play as Bitcoin’s correlation with the S&P 500 index continues to remain extremely high.

After having traded around $29,500 for 24 hours, Bitcoin (BTC) has garnered some positive price momentum, gaining approximately 3%. As a result, the asset has wiped out its 14-day losses and is now trading at $29,660.

Bitcoin experienced a 10% price rally between May 29 and 30, profits from which have since evaporated. The cryptocurrency has been following closely in the footsteps of the S&P 500, an index composed of the 500 leading US publicly traded companies. With BTC’s correlation with the S&P 500 continuing to remain high, there is a possibility that a retest of $28,000 could happen.

As seen above, the correlation range lies between -1 to +1, with the former meaning that BTC is decoupling from the market while the latter signifies a positive correlation. The lack of an apparent relationship between the two assets is represented by 0. Bitcoin’s correlation with the S&P 500 currently stands at a high of 0.88.

With the macroeconomic landscape continuing to worsen, it appears as though the stock and crypto markets could be affected quite badly over the coming few days. As per Jeremy Grantham, cofounder and chief investment strategist of GMO, the economy is heading quickly towards a “recession” of sorts, with profits across different markets already on the decline.

Despite the ongoing volatility, analysts for Glassnode noted that Bitcoin is currently flashing a classic ‘buy indicator’ for the first time in over 25 months. Referred to as ‘Investor Tool,’ the metric serves as a simple yet effective medium for investors to accrue “outsized” returns. The market has welcomed this positive price indication, especially after the recent Terra Luna debacle that sent Bitcoin’s valuation to a 10-month low.

According to Arthur Hayes, ex-CEO of cryptocurrency exchange BitMEX, the recent Terra dip to $23,800 may in fact mark a real price floor for BTC, adding:

“The LFG (Luna Foundation Guard) is such a seller. To puke 80,000 physical Bitcoin is quite a feat. After contemplating the nature in which these Bitcoins were sold, I am even more confident that the $25,000—$27,000 zone for Bitcoin is this cycle’s bottom.”

Alejandro Zelaya, finance minister for El Salvador, noted that the Central American nation will be further delaying the launch of its highly anticipated billion-dollar Bitcoin bond, citing economic uncertainty — emanating from the Russia-Ukraine conflict — as a reason for the same.

The delay also coincides with news of El Salvadoran authorities flagrantly violating “human rights and criminalizing people living in poverty” within its borders.