Elon Musk praises Bitcoin pushing it back up to $36,000 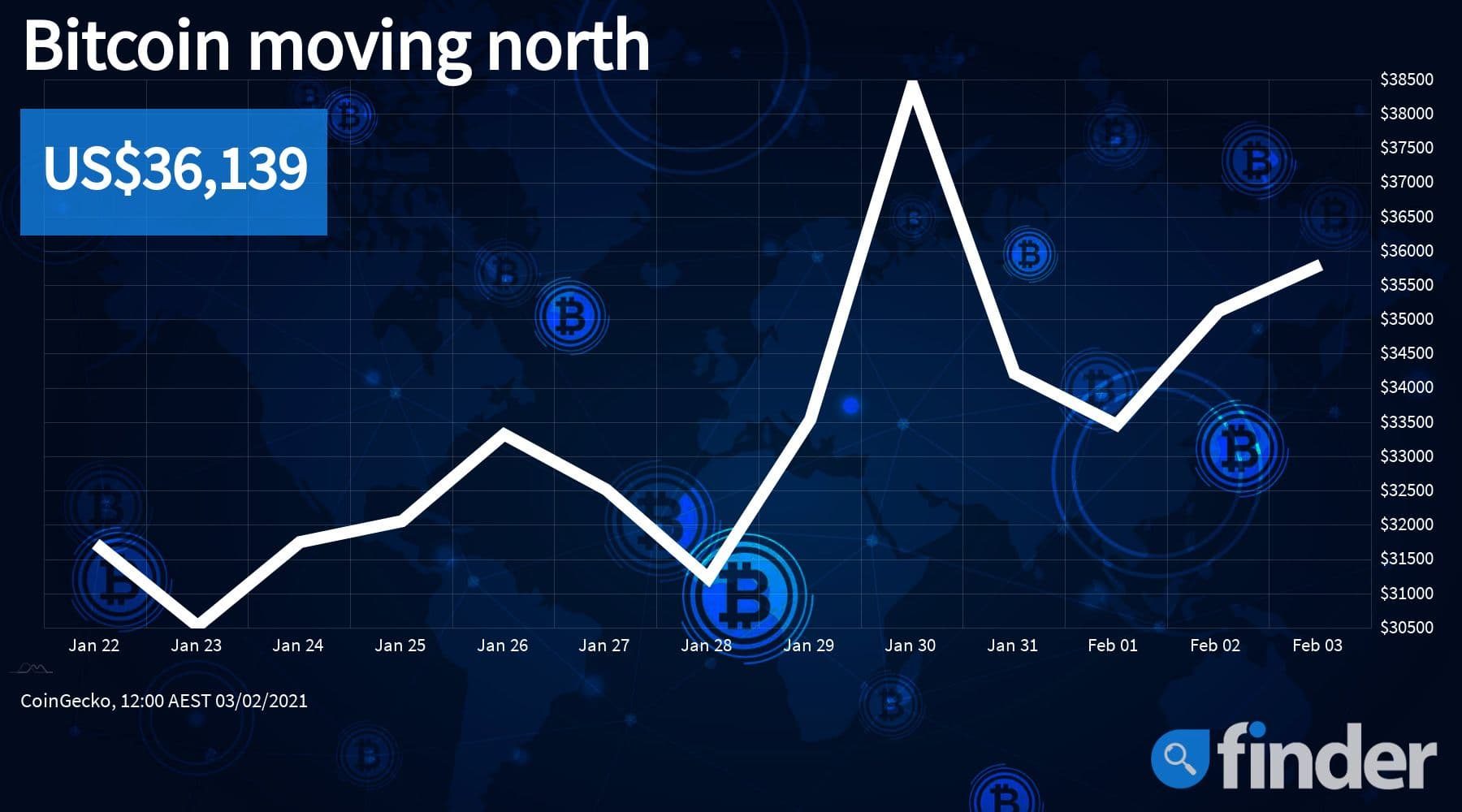 Elon Musk has said that Bitcoin could be on the verge of mass adoption, with record numbers of new wallet addresses supporting that theory.

This comes hot on the heels of a brief spike up to $38,000 over the weekend, following commentary by self-professed Dogecoin CEO Elon Musk, who has since replaced the memecoin with “#bitcoin ” in his Twitter bio. The pump was short-lived, with price returning to the $33,000-$35,000 range over the following days. 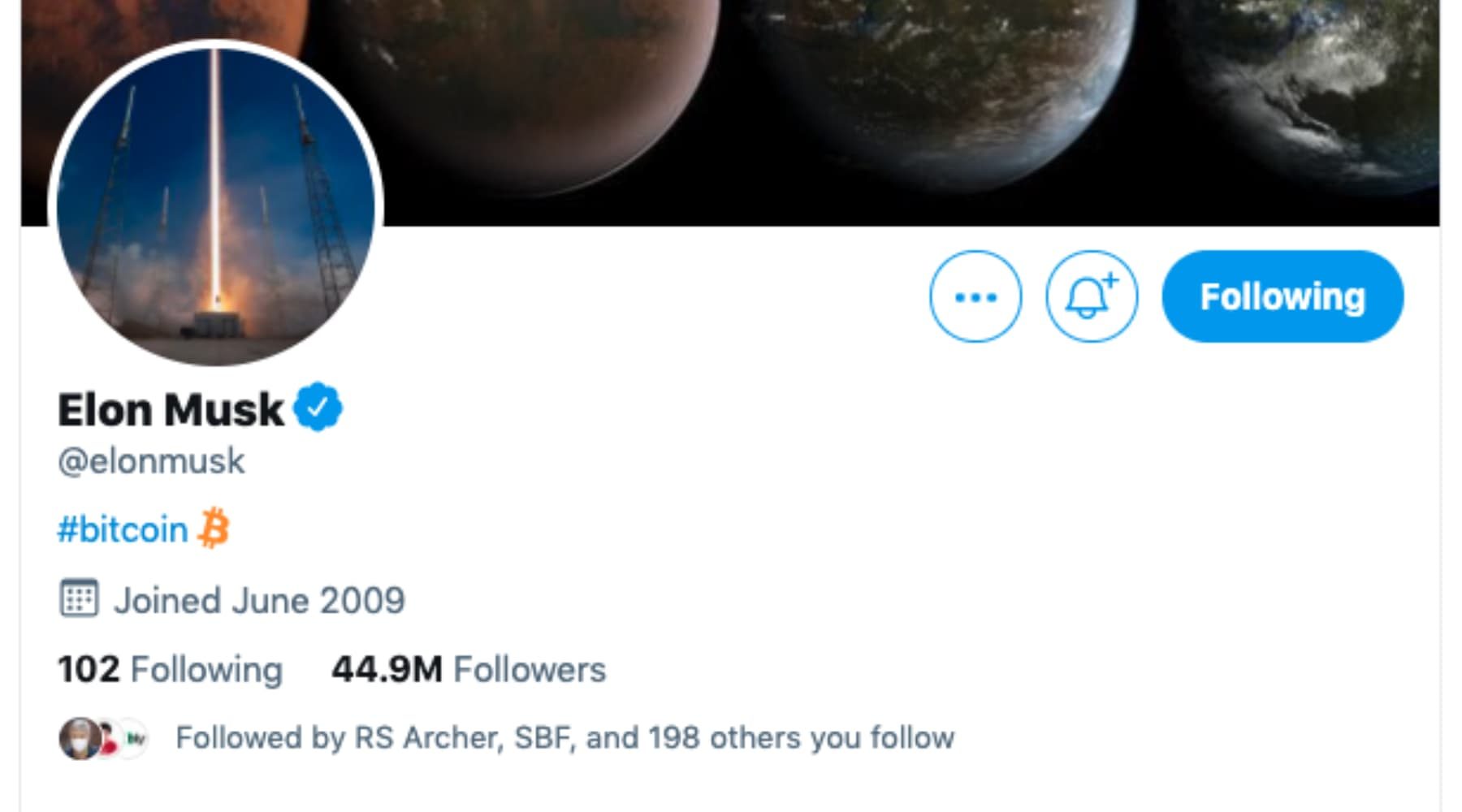 Earlier this week, it was reported that Bitcoin is now more heavily shorted by hedge funds than at any time in the past decade of Bitcoin’s existence, with over $1.37 billion worth of shorts open at the start of the month. This has led to some commentators calling it the next “GameStop,” given the potential for a short squeeze if the Bitcoin price were to move north significantly.

While this is only a recent development in Bitcoin’s price dynamics, it will be interesting to see the influence Bitcoin futures has on the market moving forward, given the discussion about a BTC supply shortage thanks to renewed retail interest via custodial platforms like PayPal.

Elon Musk continues to move markets with commentary on Bitcoin

This week’s price movements come amid overt backing by the Twittersphere’s most influential businessman Elon Musk. Speaking in a podcast released on the Clubhouse audio app, Musk made some of his most strident claims about Bitcoin yet.

Musk claimed that he was “late to the party” and that Bitcoin was “on the verge of mass adoption.” The latest commentary by Musk, one in a string of pro-Bitcoin pronouncements by the electric vehicle pioneer, comes right as data released by the BlockCrypto appears to support his claim – showing that Bitcoin adoption is increasing.

As seen above, the number of new Bitcoin wallets has steadily been increasing since February 2018, when numbers dropped dramatically following the all-time high set in December 2017 of 18 million wallets. This period was the immediate aftermath of Bitcoin’s bull run, which saw the digital asset post an all-time-high of $20,000 before a sharp price decline known as the Bitcoin “winter.”

Fast-forward to January 2021, which saw the addition of a further 17.07 million new wallets to the Bitcoin blockchain. This time around shows a much more gradual and sustained increase compared to the sporadic numbers seen in 2017.

With a world of 4.6 billion Internet users, there is still some catching up to do. However, the consistent growth since 2018 certainly looks healthy – only time will tell if Musk is right and Bitcoin achieves mass adoption.