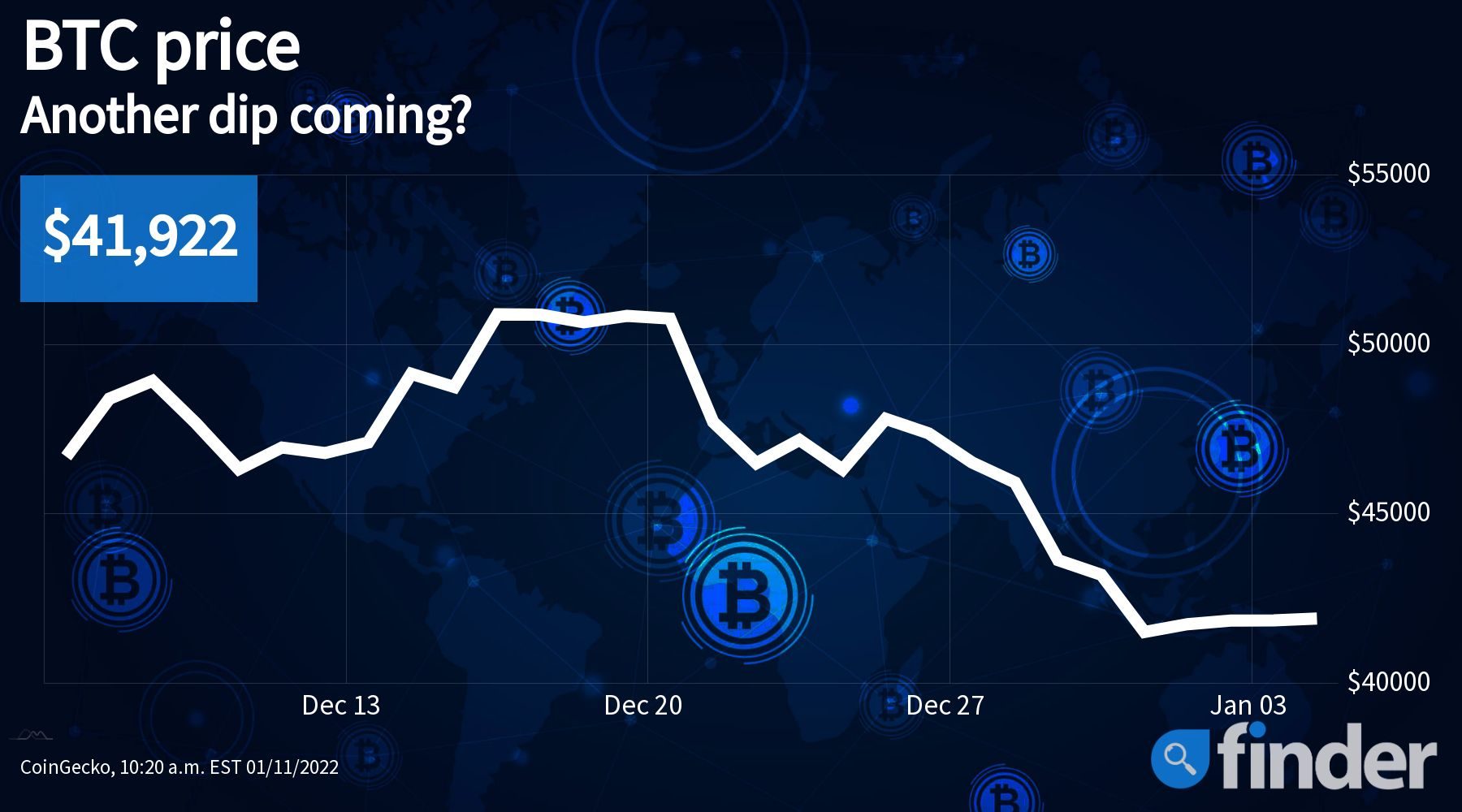 US inflation levels recently touched the 6.8% mark, the highest since 1982.

In the last couple of weeks, Bitcoin (BTC) has exhibited tremendous price uncertainty. Over the past seven days, the flagship cryptocurrency’s value has dropped by nearly 12%, with experts claiming that more dips may be incoming. At press time, BTC is trading at $41,922.

As to where Bitcoin may be headed, several prominent analysts, including Aike Capital founder Alex Kruger, noted that the cryptocurrency may fall as low as $30,000 if expected US inflation figures turn out to be higher than forecasted. Kruger added:

“Bitcoin is now a macro asset that trades as a proxy for liquidity conditions. As liquidity diminishes, macro players now in the fray sell Bitcoin, and all the other cryptos follow.”

It is expected that the consumer price index (CPI), which serves as a key metric to assess the price increase of consumer goods and services regularly acquired by households, will rise to 7.1% by the year’s end, rising at a month-over-month rate of 0.4%.

This is also one of the core reasons the Federal Reserve is keen on starting with its tapering plans earlier than expected. Any major delays could really send inflation rates soaring to unprecedented levels. Inflation levels for November were found to have touched a four-decade high of 6.8%.

According to senior Bloomberg commodity strategist Mike McGlone, Bitcoin needs to maintain its all-important support level of $40,000 to exit its ongoing bearish phase. He noted that as the world moves towards a more digital setting and as more and more people continue to adopt BTC as collateral, the ongoing volatility should gradually start to subside.

Eric Ervin, CEO of Blockforce Capital, believes that the November 8 drop, which saw BTC lose more than 15% of its value overnight, resulted in short-term profit takers being wiped off the market. In his view, there is a possibility that the market may face a mini bear stint until the correction plays itself out.

Around the same time last year, Bitcoin was trading at a price point of around $39,000. However, the sentiment surrounding the market could not have been any different. For example, on January 15, 2021, the crypto Fear & Greed Index lay at a base reading of 93, pointing to a market in a state of extreme greed. However, at present, this metric stands at under 18, signaling that investors are in a state of extreme fear.