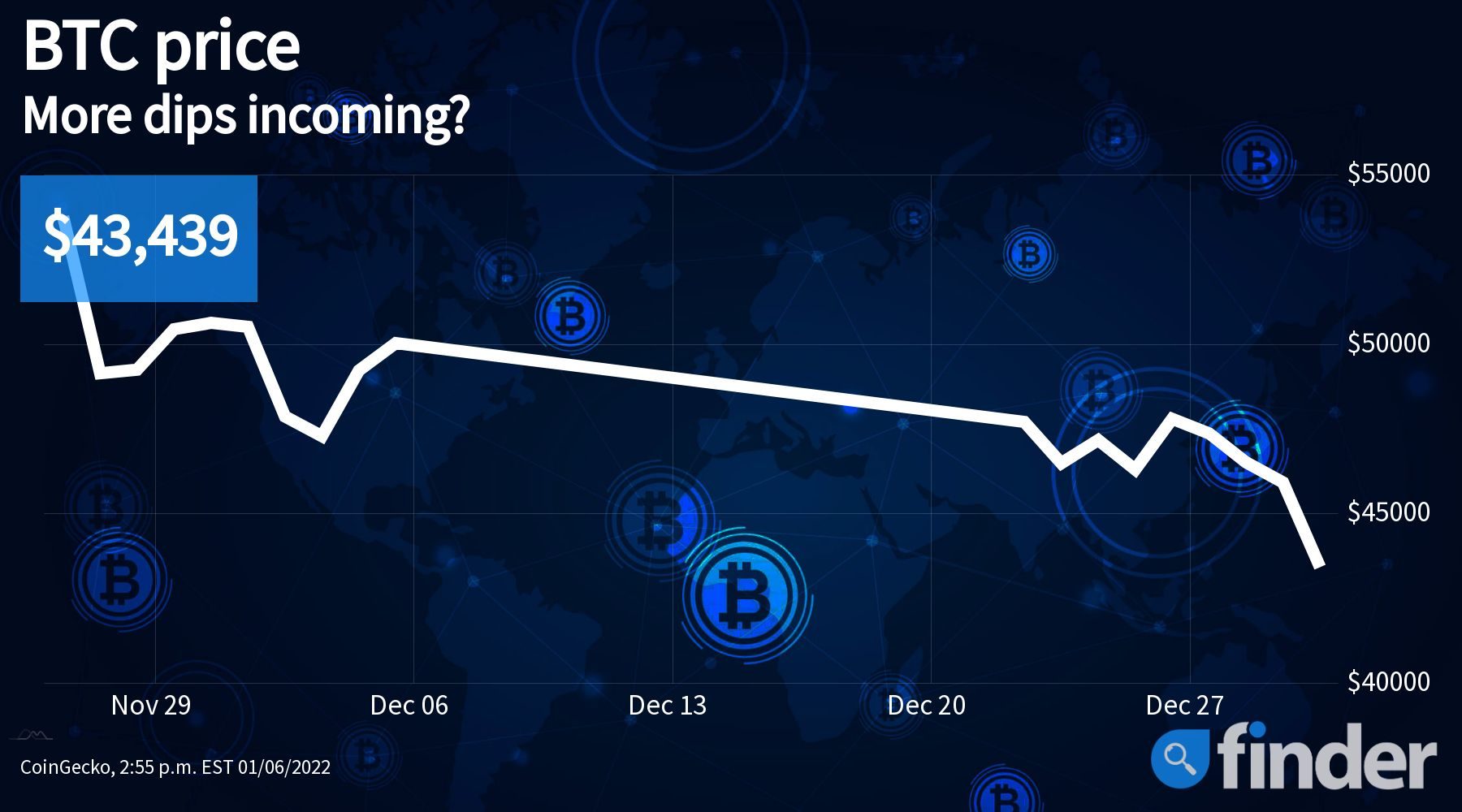 High-net-worth individuals including Ray Dalio and Thomas Peterffy who have previously criticized BTC have recently invested in the digital asset.

Bitcoin, the world’s largest cryptocurrency by total market capitalization, has had a rough start to the new year, having registered losses of nearly 6% over the last 14-day stretch. The flagship crypto’s recent price range suggests more losses may be incoming in the near term. At press time, BTC is trading at a price point of $43,439.

Despite these alarming numbers, reports show that the number of billionaires across the globe who have continued to accrue crypto – primarily BTC – has increased substantially, especially as fears of inflation continue to loom large on the horizon.

Even previously, vocal anti-crypto proponents such as Hungarian-born business magnate Thomas Peterffy — whose net worth is touted to be in excess of $25 billion — have recently turned to digital currencies. In a recent interview, he was quoted as saying investors should have at least “2–3% of their portfolios” in crypto assets.

Despite not revealing the exact amount of his crypto investments, Peterffy noted there’s a possibility that digital currencies can reap extraordinary returns for their owners, adding, “I think it can go to zero, and I think it can go to a million dollars. I have no idea.”

Similarly, Bridgewater Associates founder Ray Dalio, who has previously questioned Bitcoin’s value as a tangible long-term store of value (SOV), recently stated that his portfolio now contains both BTC and ETH. Lastly, billionaire hedge fund manager Paul Tudor Jones also revealed during Q4 2021 that he had added Bitcoin to his portfolio, citing inflation as the key driver behind his investment decision.

Ever since China initiated a nationwide crackdown on its local crypto mining sector late last year, a number of neighboring countries have helped fill the void by offering miners both cheap fuel and an extremely welcoming business development environment.

In this regard, one of the world’s largest Bitcoin mining hardware manufacturers, Canaan Inc., has successfully expanded its activities into the Central Asian country of Kazakhstan after entering into various strategic partnerships with mining firms operating within the region. The Nasdaq-listed firm revealed recently that it has been able to deploy more than 10,000 AvalonMiner units across the nation over the last few months.

According to on-chain analyst Willy Woo, the number of publicly traded firms holding Bitcoin has increased significantly over the last 12 months. This major surge can largely be attributed to the release of BTC ETFs last year. Some of the leaders in this regard were Grayscale and Michael Saylor-led MicroStrategy.

Interested in cryptocurrency? Learn more about the basics with our guide to Bitcoin, dive deeper by learning about Ethereum and see what blockchain can do with our simple guide to DeFi.