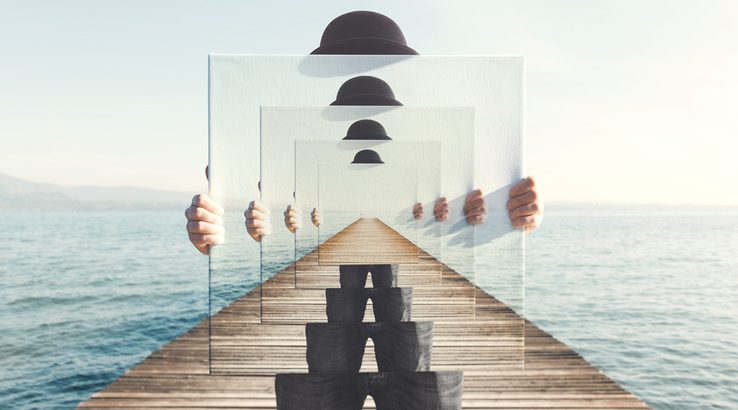 The only thing that’s certain is that all will claim to be the real bitcoin.

Looks like there’s trouble in purgatory, and the world might be about to get the third and fourth “real” bitcoin. To recap:

On 1 August 2017 bitcoin forked into Bitcoin Cash. Its larger block size proved to be objectively superior for processing more transactions more quickly and at lower cost, but it never really caught on. Despite its functional advantages, most people only have eyes for the real digital gold. For a few glorious moments though, people were unironically using the terms “small blocker” and “big blocker” as insults and gang identifiers. It was a weird time.

To this day it’s still possibly to unintentionally find oneself on someone’s wrong side by abbreviating Bitcoin Cash as “Bcash.”

Three key figures who went the Bitcoin Cash way include:

Things were going swimmingly, and the trio was having a great time bonding over how great it was to have a large block size and how much more like the real bitcoin Bitcoin Cash was than bitcoin.

Then on 13 August, Wright’s company, nChain, announced that it would be forking Bitcoin Cash into something called Bitcoin SV (Satoshi’s Vision), in partnership with the CoinGeek mining pool.

This was rather contentious, because the main Bitcoin Cash development team – Bitcoin ABC – was laying out different plans for an upcoming November update. Now there would either be a hard fork, or one side would have to back down.

The cryptocurrency community enthusiastically welcomed the possibility of another new bitcoin variant and all the Satoshi flavouring accompanying it. 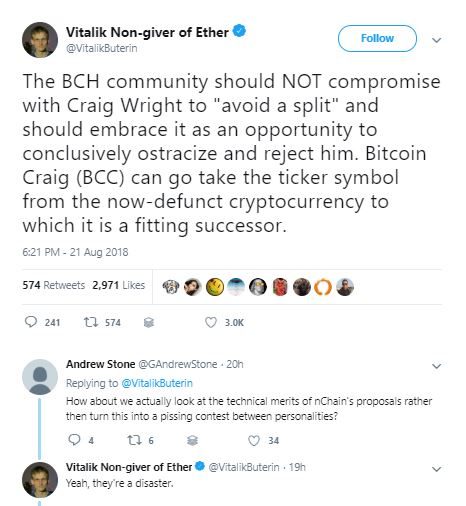 Things really heated up on 20 August though, when it was revealed that Jihan Wu called Craig Wright “faketoshi” in a private group chat, commenting that the code proposed for Bitcoin SV seemed a little un-Satoshi-like. Side note: clearly there’s no such thing as private chat in this day and age.

It can be reasonably expected that a lot of people are about to get very upset with a lot of other people, and that Roger Ver will examine the possibility of cloning himself to follow both forks, and that bitcoin’s about to get more official spinoffs than Law and Order.

If one thing is clear, it’s that there’s a lot of entertainment value to be had, and that the only way every single thing out there could be the real bitcoin is if Satoshi Nakamoto had multiple personalities.

The cultism around bitcoin is really quite fascinating in its own right.