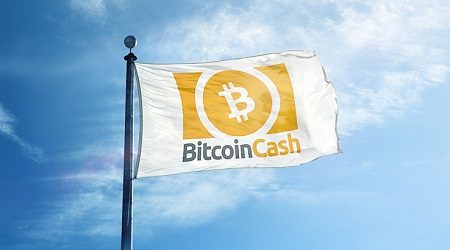 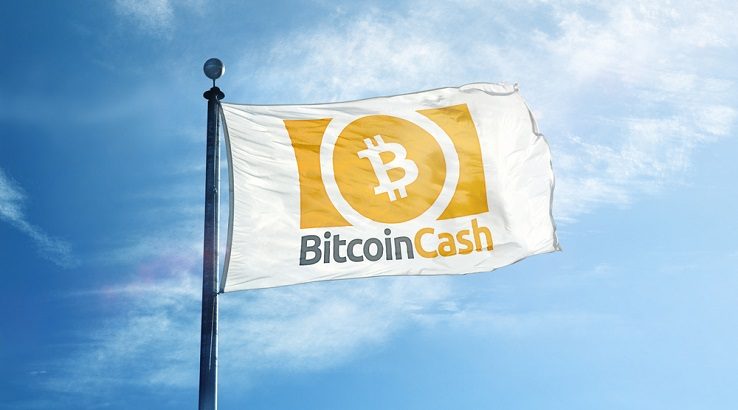 As part of a draft paper which analyzes and outlines blockchain technology, a US government innovation and industrial competition agency claims that Bitcoin Cash is actually the original bitcoin blockchain.

The National Institute of Standards and Technology’s (NIST) Blockchain Technology Overview was written by Dylan Yaga, Peter Mell, Nik Roby and Karen Scarfone and discusses the technology’s application for digital currencies and other operations, providing layman definitions of industry terms and how the system works.

In defining Bitcoin Cash, the paper suggests that “technically” bitcoin is a fork and not the original blockchain.

In July 2017, Segregated Witness or SegWit – where transactions are split into two segments: transactional data, and signature data – was introduced, reducing the amount of data being verified on the blockchain. This caused a hard fork and “users who did not want to change started calling the original blockchain Bitcoin Cash”.

“When the hard fork occurred, people had access to the same amount of coins on bitcoin and Bitcoin Cash.”

The paper describes a fork as a change to blockchain software and implementation. A hard fork is defined as a mechanism that will “completely prevent users who do not adopt it from using the changed blockchain system”. This means users must either upgrade to stay with the developer’s main fork or continue on the original path without upgrades. However, users on different hard forks cannot interact with one another.

Mining is an essential element for many digital currencies. The process requires fast, energy-efficient hardware. Samsung Electronics has reportedly entered into a contract to manufacture specific-use cryptocurrency mining chips in order to supply an unnamed Chinese company, growing competition in a monopolized market.

The city of Virginia Beach has pledged $500,000 to help install a bitcoin mine, expected to generate local jobs.

bitcoin’s value has halved over the last few weeks, falling from an all-time high of $20,000 in December 2017, to its current market price of $10,000. Additionally, online payments giant Stripe has begun distancing itself from the decentralized digital currency citing lengthy transaction times, rising fees and fading customer appetite. 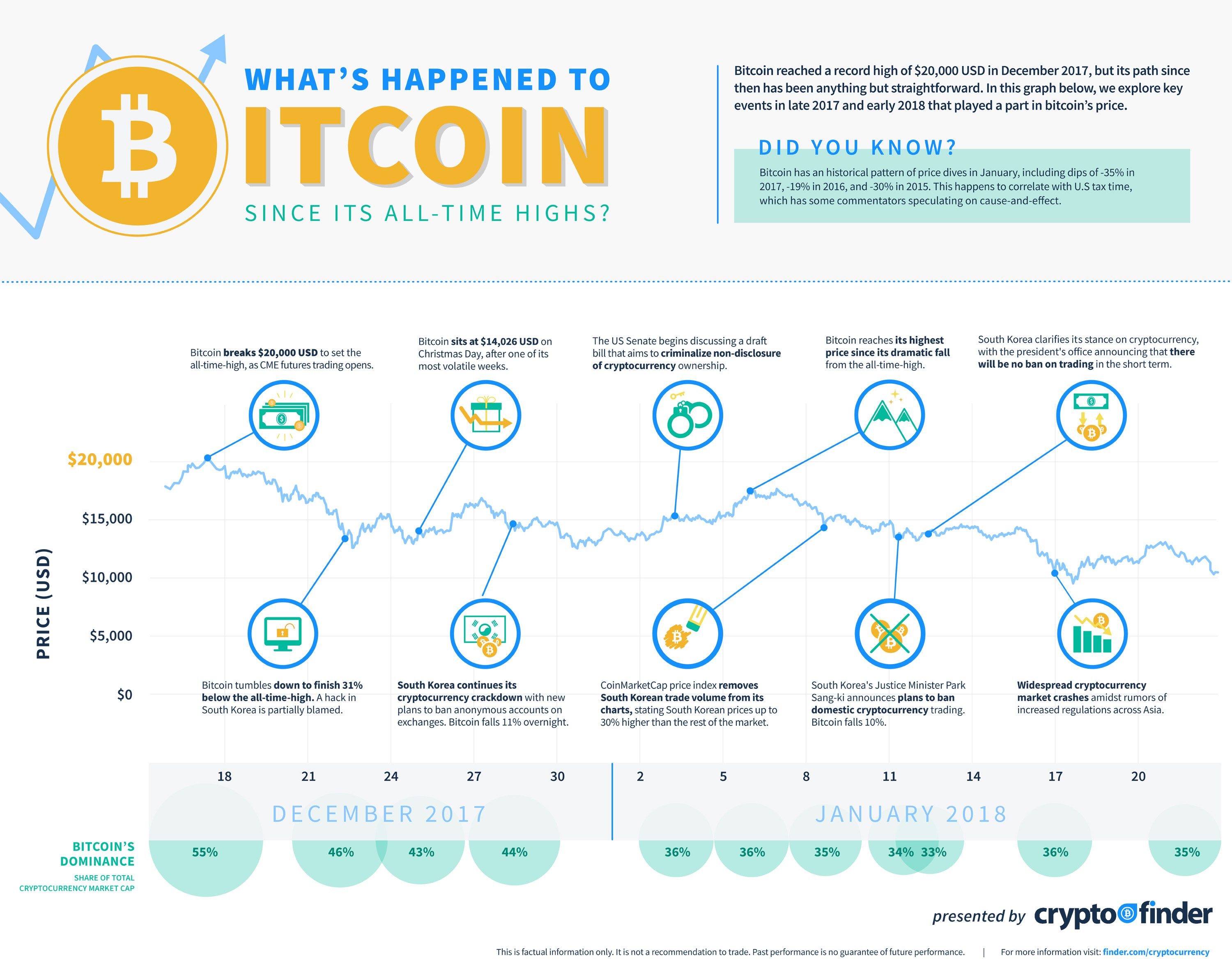