Bitcoin at $100,000 this year? El Salvador’s president tweets his forecast. 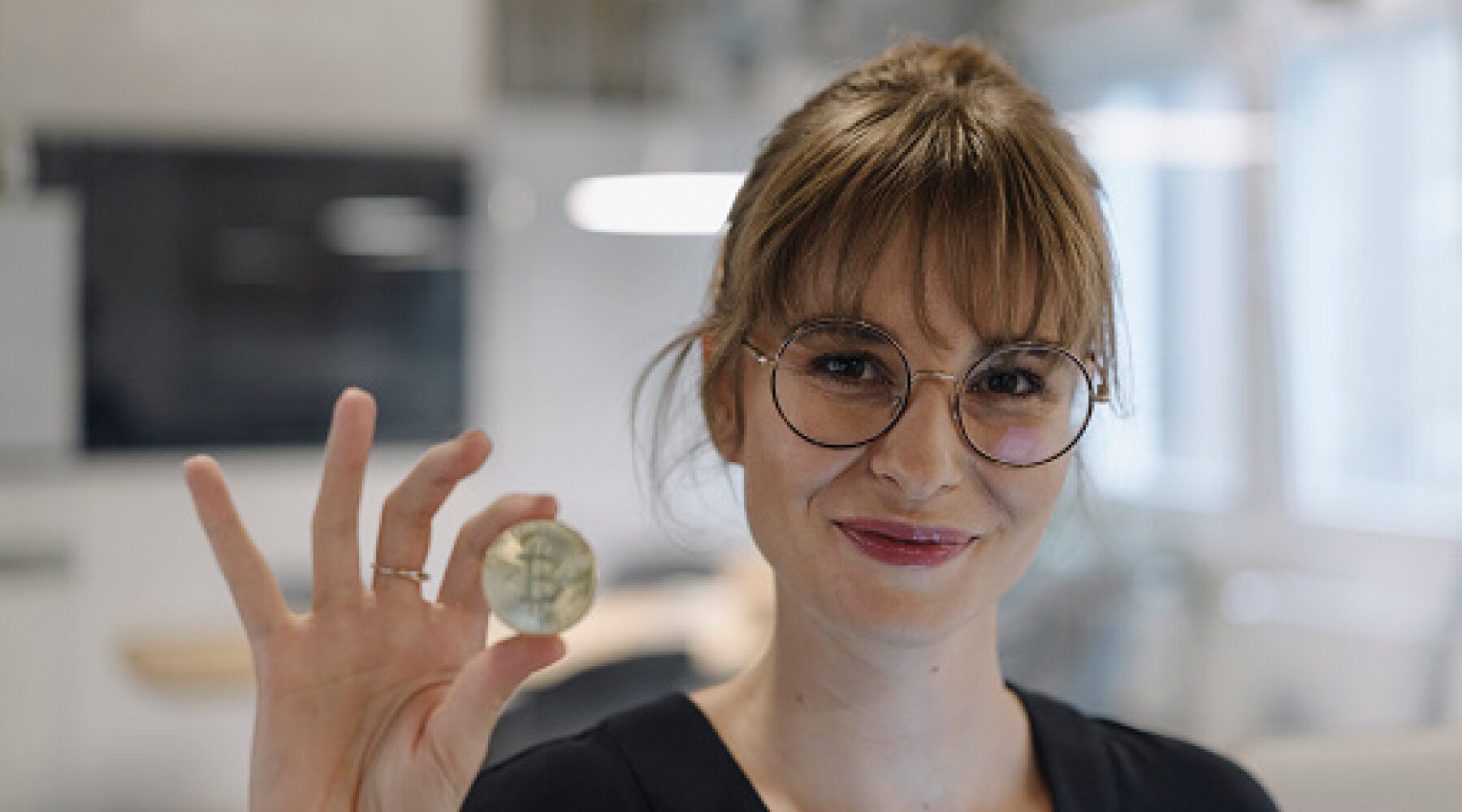 El Salvador President Nayib Bukele tweeted an optimistic forecast on Sunday that Bitcoin would reach six figures in 2022. He also predicts that two more countries will adopt the cryptocurrency as a legal tender and that it will become an electoral issue in the US elections this year.

Based on previous tweets, El Salvador may use a price pullback to buy more Bitcoin as it did in September last year.

Bitcoin is a legal tender in El Salvador

El Salvador accepted Bitcoin as legal tender in September 2021. The Central American country is the world’s first to put this cryptocurrency on par with its currency — the US dollar. That makes it an important voice on Bitcoin.

Accepting Bitcoin isn’t the only crypto-related financial move in the country. In November 2021, the president announced plans to issue a $1 billion “Bitcoin Bond” with a 10-year maturity on the Liquid Network. Half of the proceeds would fund the construction of the “Bitcoin City”, which is planned to have residential areas, shopping centers, restaurants and a port.

The president isn’t the only proponent of the $100,000 price target

Bitcoin heading to $100,000 was cited in a recent Bloomberg Intelligence report. The main reasons for reaching that price target were growing adoption and diminishing supply, per the report.

However, since the Federal Reserve decided to tackle inflation in 2022, the price of Bitcoin has dropped from its $68,000 peak. That’s mostly because investors considered Bitcoin as “digital gold” and a hedge against inflation. Despite that, whether Bitcoin reaches $100,000 this year remains to be seen.