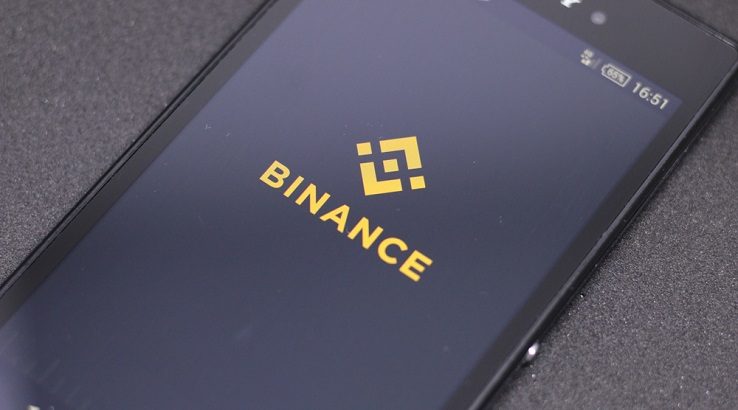 The company is currently in discussion with Japan’s financial regulator and hasn’t received any injunctions.

The world’s largest cryptocurrency exchange, Binance, has rejected reports that Japan’s financial watchdog may ban its operational expansion on the basis that it is has not registered with the regulatory organization.

“If we do not stop business, we will [issue] criminal charges in collaboration with police authorities etc,” The Nikkei reported. “It is aimed to detect an illegal act by surveillance by an unregistered contractor and to prepare a healthy trading environment of the virtual currency.”

However, soon after the report was released, Binance chief executive Zhao Changpeng took to Twitter to refute the claims, explaining that the company is in discussion with Japan’s FSA and has not received any injunctions.

Nikkei showed irresponsible journalism. We are in constructive dialogs with Japan FSA, and have not received any mandates. It does not make sense for JFSA to tell a newspaper before telling us, while we have an active dialog going on with them.

Japan’s FSA has not released a statement or response. The regulator held a “Blockchain Round-Table” earlier this month, with participation from foreign and local regulatory and supervisory authorities and central banks.

Binance has its headquarters in Hong Kong and was financed through an initial coin offering (ICO) in July 2017 that raised approximately $15 million. Binance is currently ranked as the world’s largest cryptocurrency trading platform, operating a 24-hour volume of approximately $1.8 billion, according to CoinMarketCap’s statistics.

Last week, Binance announced plans to develop a decentralized exchange. Binance Chain is intended to be a public blockchain for trading assets. It will be designed with performance, ease of use and liquidity in mind.

Earlier this month, Binance users voiced concerns online that some of their altcoins had been sold without consent, even though their account security wasn’t compromised. Prior phishing attacks were to blame.