Crypto gets a big endorsement from Mark Cuban 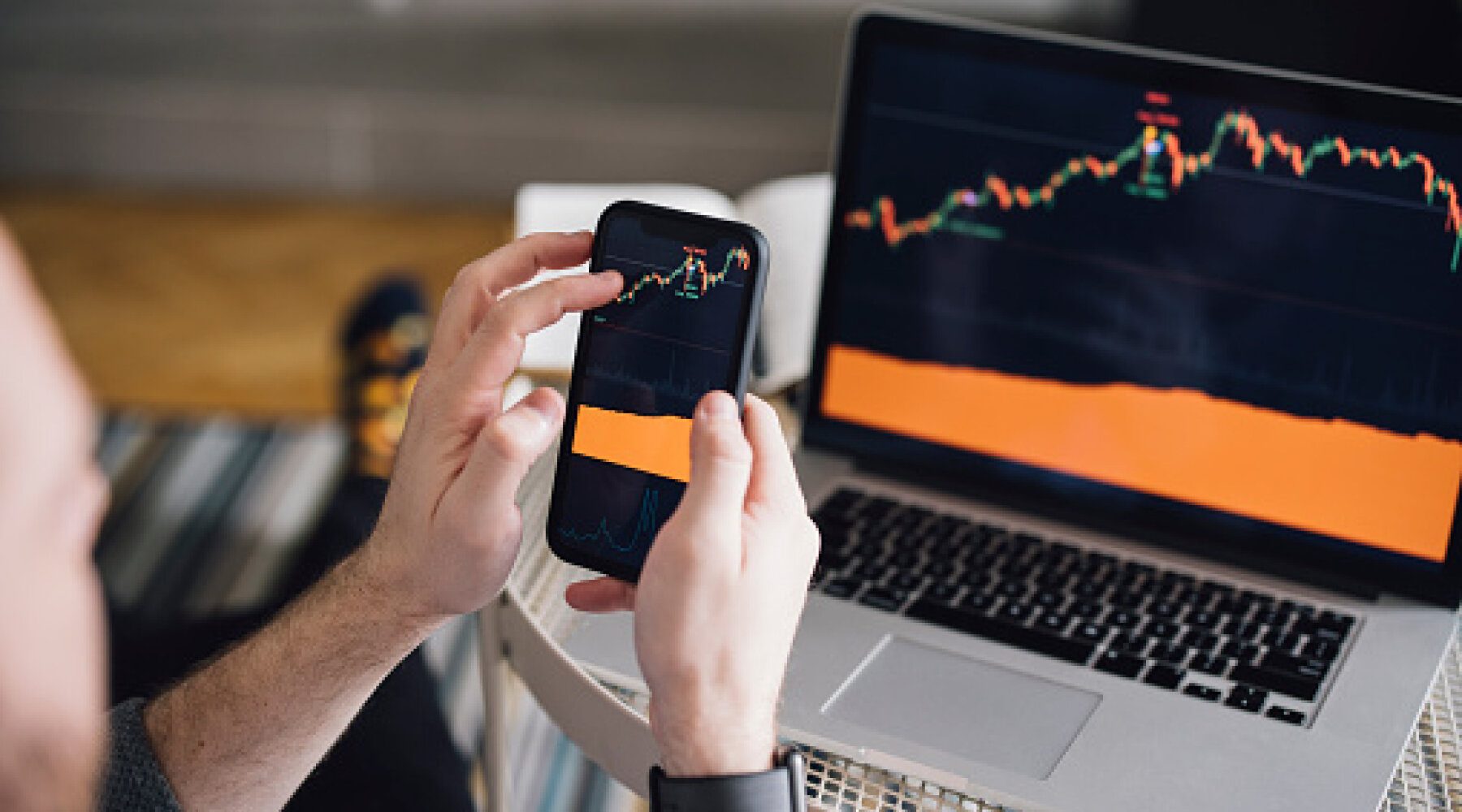 Billionaire says most of his investments that aren’t on Shark Tank are crypto-related.

Dallas Mavericks owner and billionaire Mark Cuban revealed that most of his investments are in crypto. “The investments I’m making now are not in traditional businesses. 80% of the investments that I make that are not on (the TV show) Shark Tank are in or around cryptocurrencies,” Cuban said on a recent episode of The Problem With Jon Stewart podcast.

Instead of speculating about the price of Bitcoin (BTC) or Dogecoin (DOGE), Cuban said he’s focused on decentralized autonomous organizations, or DAOs. These are blockchain-based collectives governed by members’ votes. To have voting rights, members must hold the DAO’s governance tokens.

Cuban says he understands the risks

Despite being involved in the crypto sphere, Cuban is realistic about its risks. “It’s like the early days of the internet,” he told Stewart. He called the cryptocurrency space “casino-like” because it’s still so new.

Cryptocurrency “is hard to understand, and it’s a hassle,” Cuban continued. “But ten years from now, there’s going to be those that succeed that will create its own economy.”

Cuban isn’t the only Shark Tank investor involved in crypto

Kevin O’Leary has 33 positions in crypto tokens and blockchains, he revealed in a recent Cointelegraph interview.