How To Sell On

BigCommerce vs. 3dcart vs. Shopify

Are you ready to start an online store, but not sure which e-commerce platform to use?

There are a lot of good e-commerce platforms out there. Three top contenders are BigCommerce, 3dcart and Shopify — and they’re constantly duking it out for new customers.

How much do they cost?

Let’s lay out the pricing for each platform’s main paid plans.

Judged solely on monthly price, 3dcart comes out on top. It’s about $10 cheaper than BigCommerce and Shopify.

You’ll want to look at other features to compare, of course. But if you plan on running a smaller store, 3dcart could win this battle.

For full feature lists, check out our reviews for BigCommerce, 3dcart and Shopify.

3dcart may have the lowest price point, but it comes with a disadvantage: It caps the number of products you can list in your store. Meanwhile, BigCommerce and Shopify both let you stock unlimited products.

You’ll pay credit card transaction fees of between 2% and 3%, regardless of which payment gateway you use. However, some e-commerce platforms charge additional transaction fees.

Shopify, for example, charges a transaction fee if you accept credit card payments outside of Shopify Payments — 2% on the Basic Shopify plan, with a smaller percentage on the upper-tier plans. Meanwhile, neither BigCommerce nor 3dcart charge additional fees for any payment gateway.

BigCommerce doesn’t offer a micro plan. Its lowest-level plan is the Standard plan.

BigCommerce’s Enterprise plan comes with such features as:

3dcart does not offer a micro plan anymore; its lowest-tier plan is now the Startup plan.

It does have an Enterprise plan, however, which comes with:

Shopify’s micro plan is Shopify Lite, which is just $9 a month. This plan doesn’t come with an online store — instead, Shopify Lite lets you sell on your own website or on Facebook, Pinterest or other social media.

If you’re an established brand or running a store that sells at a heavy volume, take a look at Shopify Plus. With this enterprise plan, you get:

In addition to selling online, you might also want to sell in person. All three e-commerce platforms offer this capability.

BigCommerce integrates with Square’s point-of-sale (POS) platform, but it doesn’t offer its own POS hardware.

However, 3dcart and Shopify do offer POS hardware, including:

Shopify and 3dcart have their own POS software, making it easy to integrate your online and brick-and-mortar stores.

Let’s see how BigCommerce, 3dcart and Shopify stack up for free and paid themes.

Winner: 3dcart by a hair

Since picking a winner depends on your own tastes, it’s a good idea to check out the platforms’ theme pages for yourself.

BigCommerce offers 12 free themes that include: 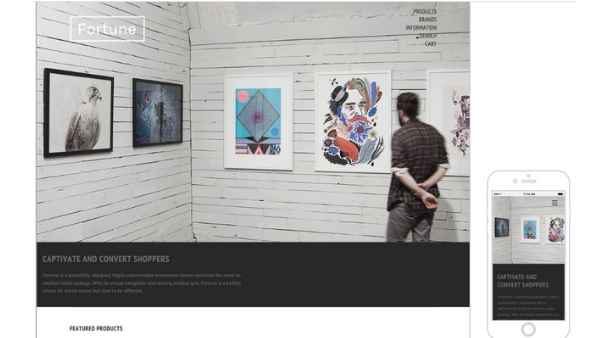 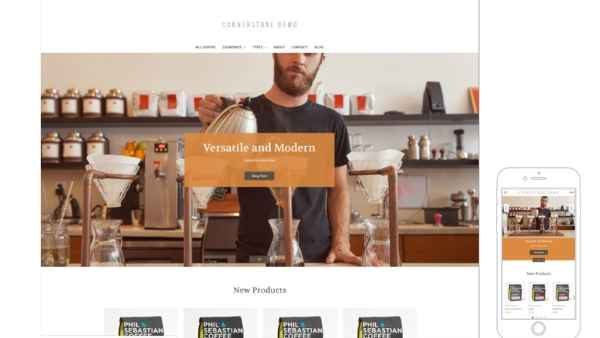 If you’re willing to pay for a theme, you’ll find many more options — around 80 of them. Prices for the paid themes are typically between $145 and $200.

3dcart offers over 40 free themes, including: 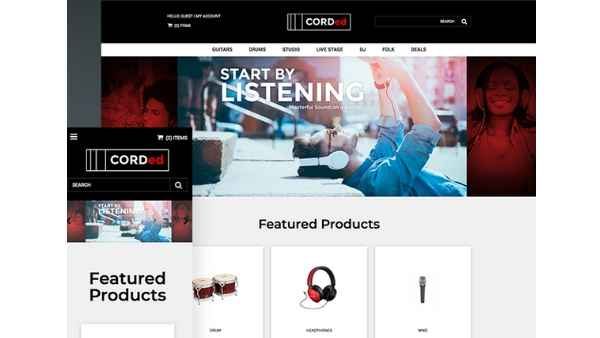 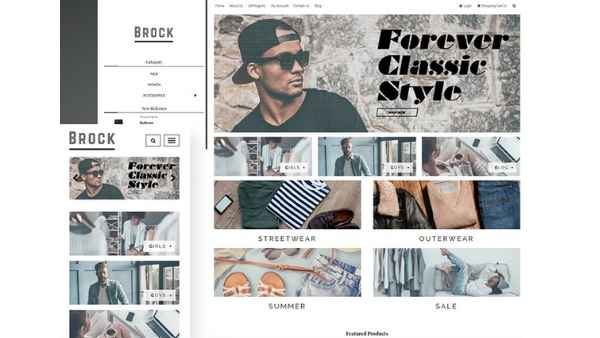 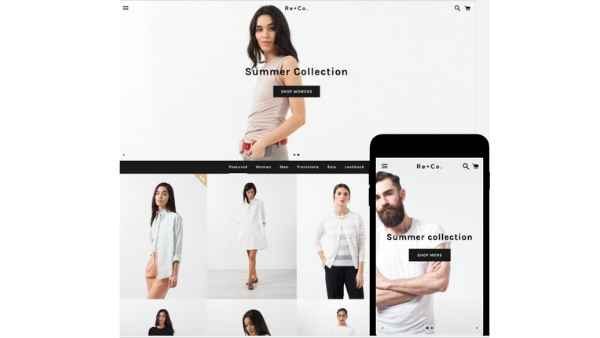 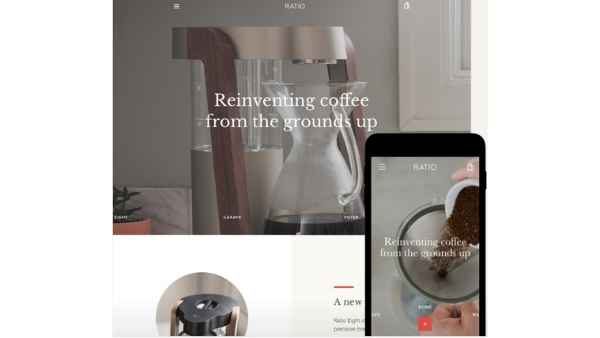 Which platform should you pick?

BigCommerce, 3dcart and Shopify are all highly capable e-commerce platforms.

We can pick winners in a few categories.

That said, the overall winner will be the one that works best for your own needs. And if none of these sound like what you’re looking for, compare other e-commerce platforms to find the right choice.

Kevin Joey Chen is a credit cards writer whose work and analysis have appeared on CNN, U.S. News & World Report, The Dallas Morning News, Lifehacker and CreditCards.com. He's passionate about helping you get your finances in order and expertly navigate the cutting-edge financial tools available -- including credit cards, apps and budgeting software.