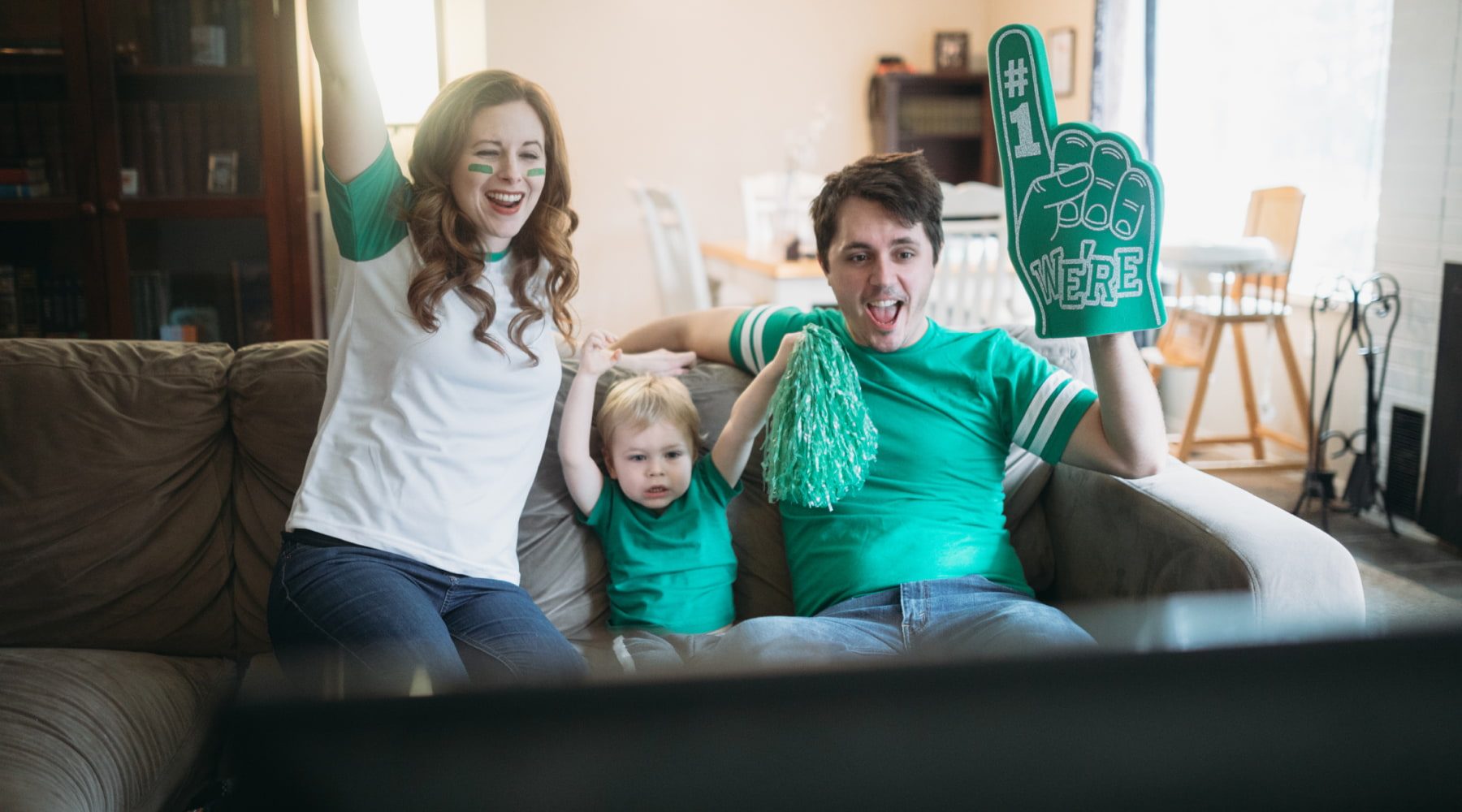 In the market for a new television? The weeks leading up to the Super Bowl are typically the best time to start shopping, with slashed prices on brands like Sony, LG and Samsung. We broke down some of the top deals going on right now.

This smart Android television from Amazon features Google Assistant, which provides you a helpful, hands-free viewing experience. The TV is also compatible with Alexa, so you can easily play music, adjust the volume and launch your video apps. Turn this VIZIO TV from Walmart on with a simple voice command, and enjoy a crystal clear 4K Ultra HD screen. You’ll get hundreds of free streaming channels and a V-Gaming Engine, which optimizes Xbox and Playstation games. Looking to spend under $200 on a new TV? This Sceptre model, also from Walmart, is a solid option. It features a 720p resolution, a built-in DVD player and a wall mountable design. 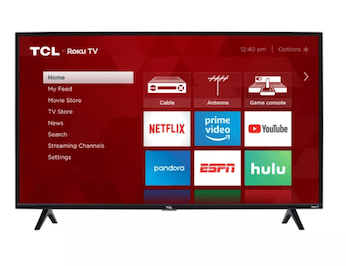 Also at Target, enjoy Netflix, Hulu, Disney+ and much more on this 70-inch television, which is compatible with Google Assistant, Alexa and Apple Airplay2. Plus, who can say no to $250 worth of savings?

Score a whopping $500 off this LG television set, which is one of the top deals at Best Buy. You’ll enjoy 4K LED resolution and Filmmaker Mode, which allows you to watch films with the same intense vibrancy and crispness as they were shot.