Best gaming deals of the week 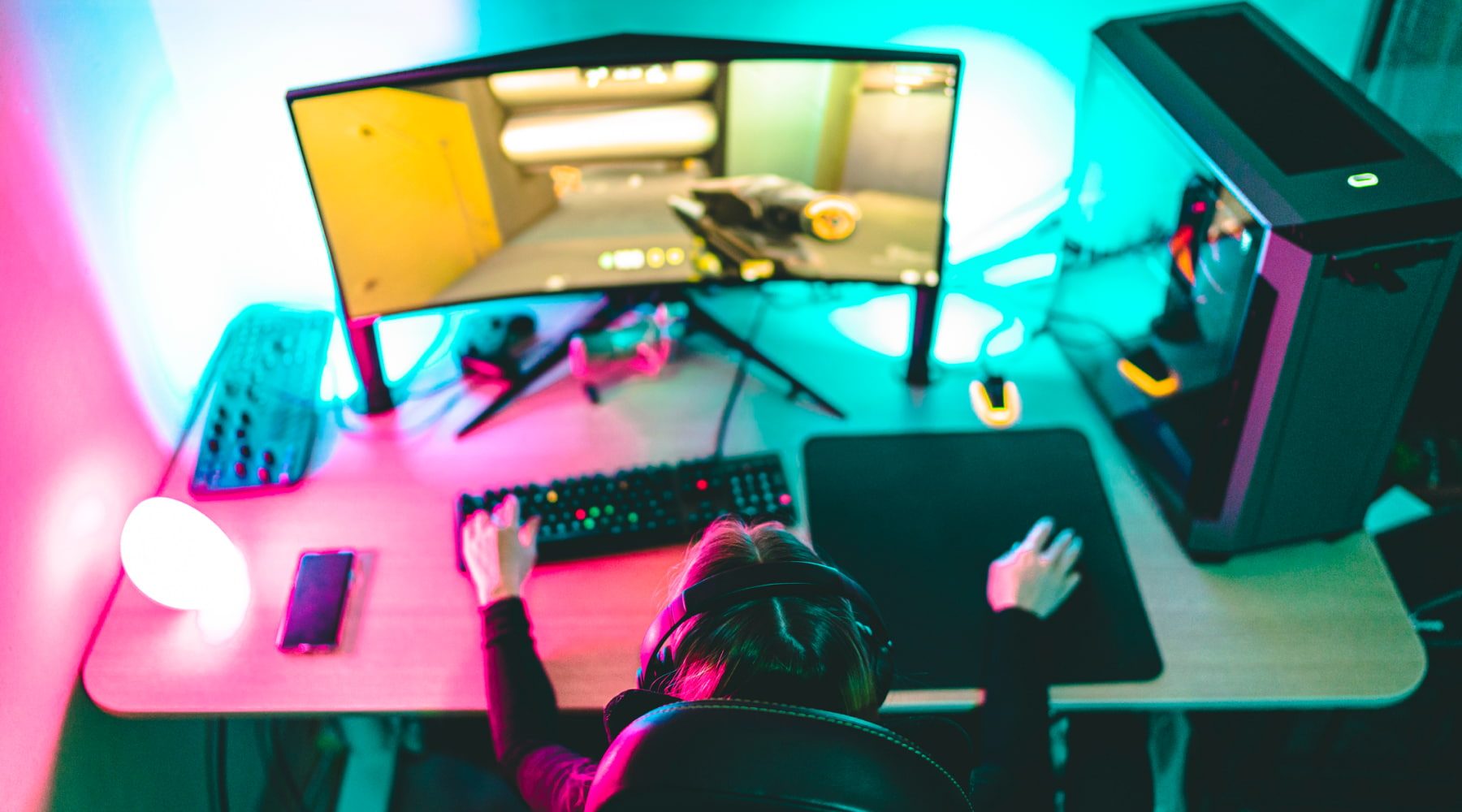 Gaming on a computer, laptop or console can get expensive, especially if you upgrade your accessories. But you can save hundreds of dollars on gaming equipment during Black Friday. Here are the top deals happening this week.

Game with an immersive gaming monitor so you don’t miss a thing.

Enjoy a smoother gaming experience with a new gaming notebook.

Get a responsive keyboard to up your gaming speed and accuracy.

Intensify your gaming experience with crisp sound and a noise-canceling microphone.

Many handheld gaming devices, including the Nintendo Switch 32GB console are selling at their regular price. But Best Buy is offering deals on its Switch bundles.

Most stores aren’t running any promotions on gaming consoles. But you’ll find deep discounts on many console games, including Madden NFL 21 and Star Wars: Squadrons.

Game Stop generally has better pricing for games and network subscriptions like the Xbox Game Pass. And you might want to shop around to snag a deal on a new TV for the best gaming experience for your new Xbox or PS4 game.