These are the best Cyber Week tech deals Right now, save $150 on a Dyson V11 Torque Vacuum, 30% off Samsung Galaxy Smartwatch and more.

Deals on the latest tech items are still going strong, so you can keep saving well past Cyber Monday. Take a look at these retailers for the best prices right now to upgrade your home, work, entertainment and lifestyle.

The best Cyber Week tech deals for the home

Check out these deals on home appliances and gear to spruce up your home.

Save on a new phone with new activation at Best Buy and Walmart.

Best Buy and Walmart have steep discounts on laptops and tablets.

Save on a new gaming console and select games at P.C. Richard & Son and GameStop.

Upgrade your timepiece and earphones at Best Buy and Target. 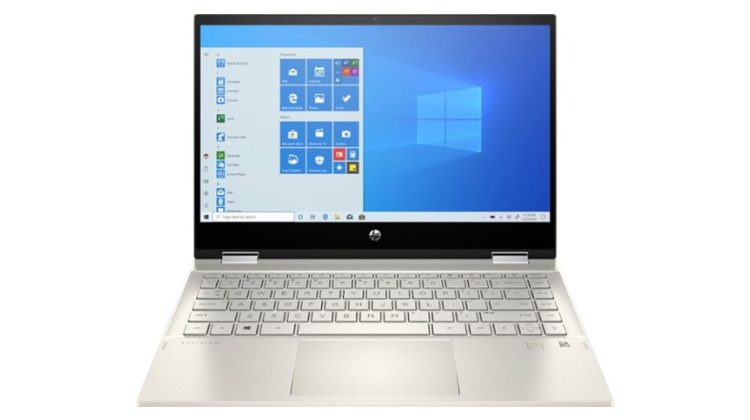 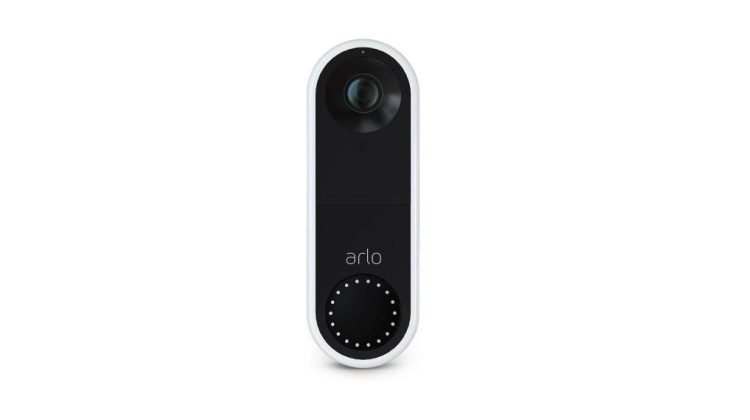 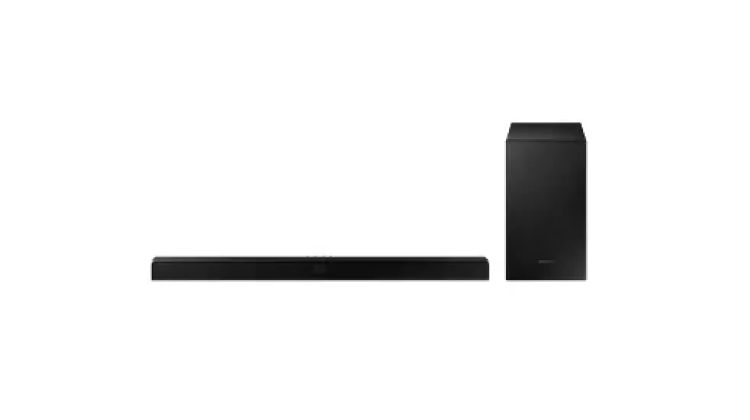